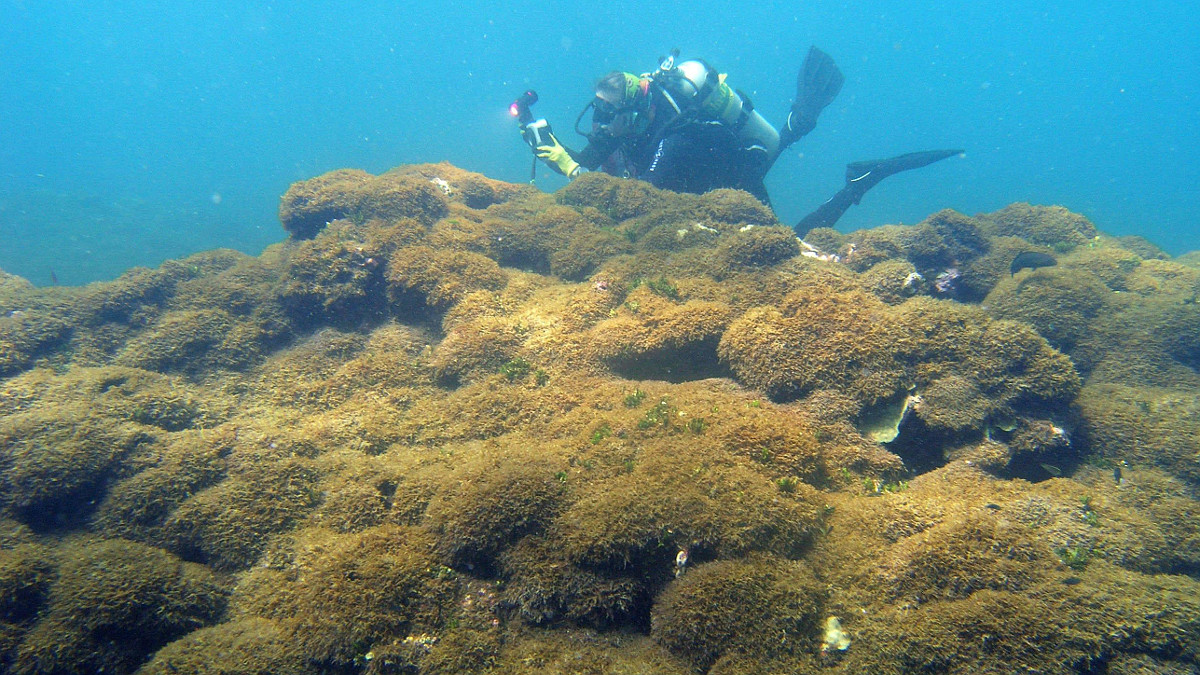 HONOLULU - Researchers discovered an aggressive, fast-growing species of algae in Papahānaumokuākea Marine National Monument, and believe it may be a major threat to coral reefs. 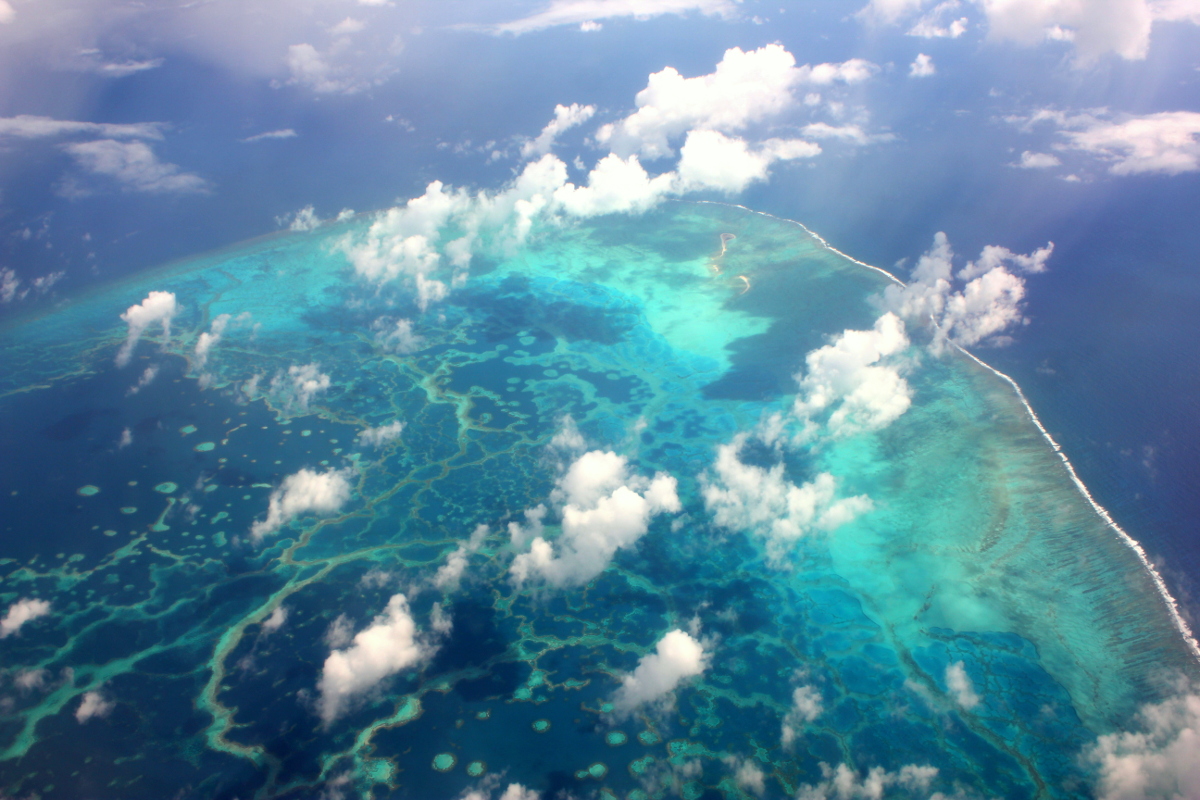 (BIVN) – A new, aggressive species of algae known to smother coral reefs in the Northwestern Hawaiian Islands could be a threat to marine ecosystems, scientists say.

Researchers from the University of Hawaiʻi, Western Australian Herbarium, College of Charleston and NOAA say they are worried because the algae species, discovered in the Papahānaumokuākea Marine National Monument, forms mats that are almost eight inches thick that can smother reefs and the corals, native algae and other organisms. The scientists say it also has a “tumbleweed-like” growth and appears to easily detach and spread.

The algae, newly-named Chondria tumulosa by UH researchers, was not widespread when it was first detected by NOAA divers in 2016. However, a visit to the same area in 2019 revealed that it is “now growing in mats that are up to several thousand square meters each at Pearl and Hermes Atoll,” officials say. 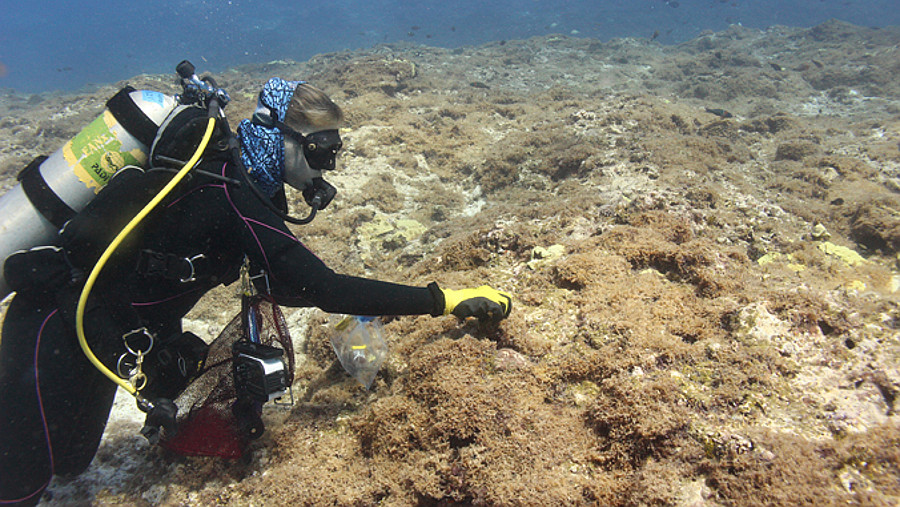 According to NOAA, while Chondria tumulosa displays invasive characteristics, it is not yet clear whether the algae was introduced from another region.

“Research ships are practicing caution so as to not inadvertently transport this species to other islands,” a NOAA news release stated. “Strategies to develop appropriate management actions are being considered with focus placed on finding the organism’s origin and using management techniques that can help trained divers reduce its spread.”

“Until we understand whether it is native or introduced, and until we better understand what is driving this outbreak, it is critically important that research divers and research ships do not inadvertently transport this species to other islands,” said Randall Kosaki, NOAA research coordinator at Papahānaumokuākea Marine National Monument. “Thus, all of our dive gear was soaked in bleach, and all of our dive boats were sprayed down with bleach prior to returning to Honolulu.”

NOAA says Papahānaumokuākea “has experienced nuisance marine species before, such as in 2008 at Kure and Midway atolls, but none have been present at the level of abundance seen in this new algae.”

“I think this is a warning of the kinds of changes that are to come for the northwestern Hawaiian Islands,” said UH Mānoa College of Natural Sciences Interim Associate Dean and Professor Alison Sherwood, the lead researcher on the project. “We have, not until now, seen a major issue like this where we have a nuisance species that’s come in and made such profound changes over a short period of time to the reefs.”