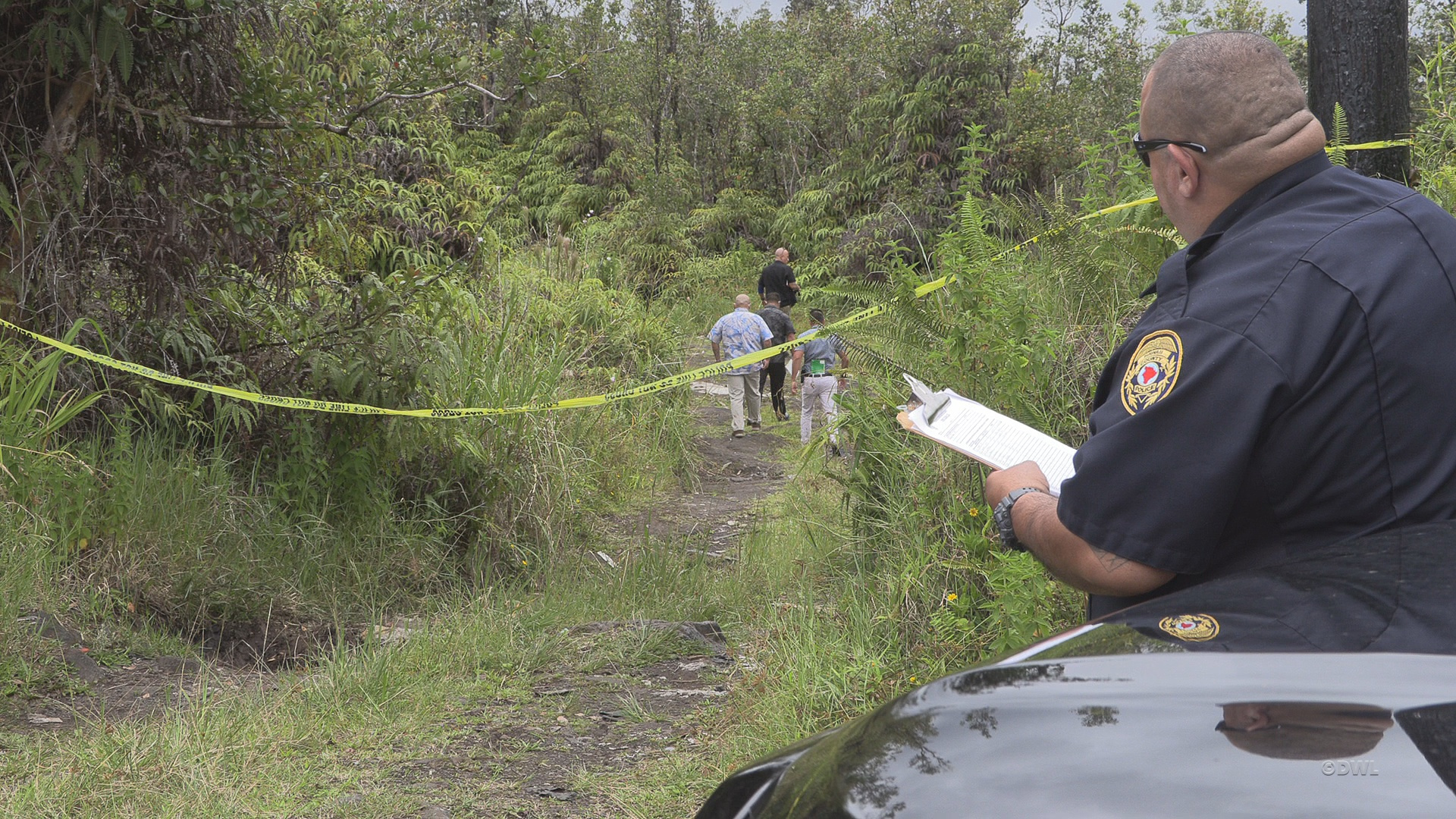 PUNA, Hawaiʻi - The identity of the victim is being withheld by police pending positive identification and notification of next of kin. 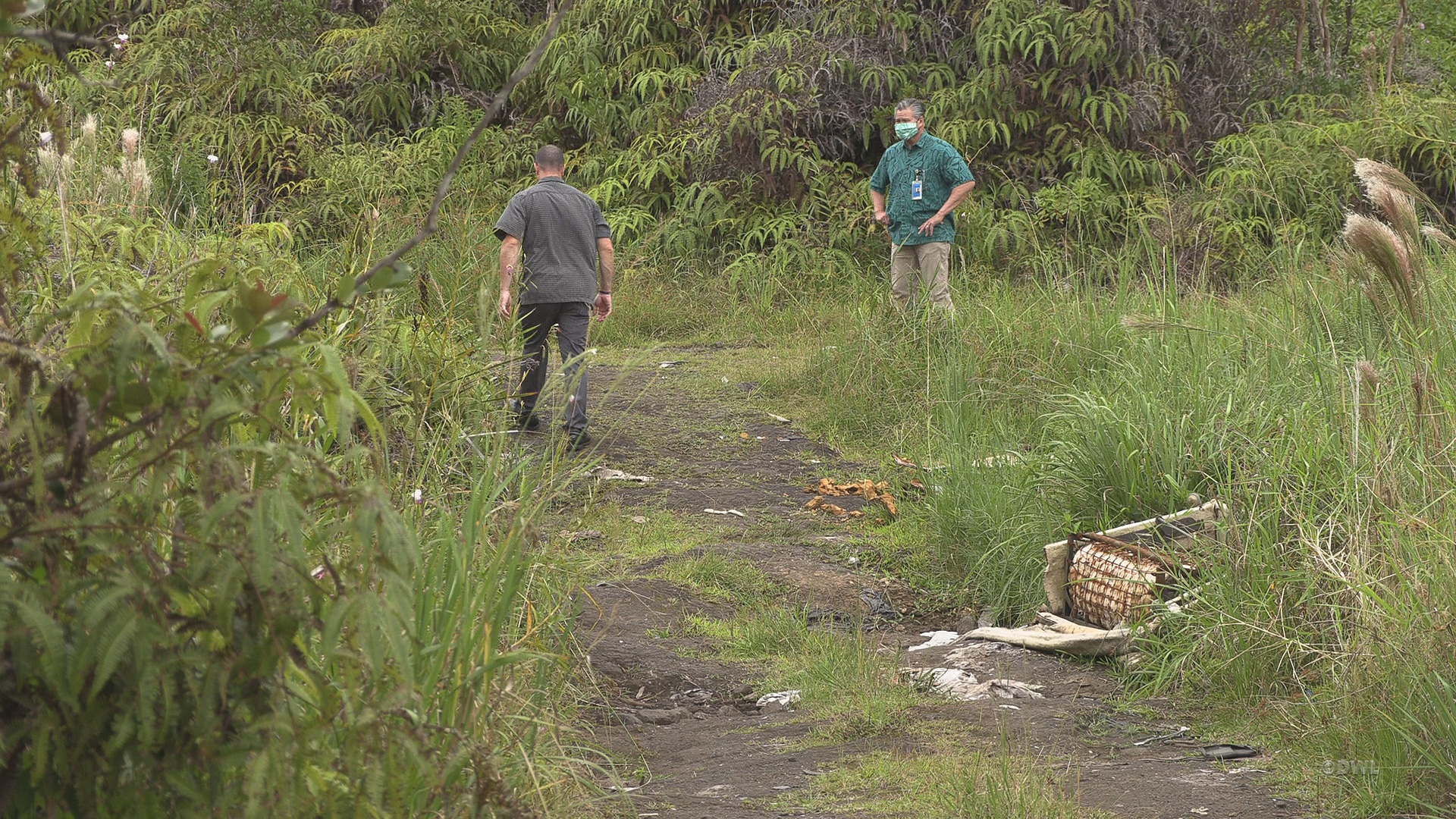 (BIVN) – The discovery of a body on Monday morning in a remote area of Puna’s Eden Roc subdivision is under investigation, and police believe foul play is involved.

Puna Patrol officers responded to the Eden Roc Subdivision at about 10:26 a.m., after receiving a report of a body on an unpaved roadway. Police eventually located the body of a male victim, displaying “suspicious injuries”. Detectives from the Area I Criminal Investigation Section and Crime Scene Evidence Specialist responded to the location to continue the investigation and for scene processing, police reported.

The identity of the victim is being withheld pending positive identification and notification of next of kin, police say. 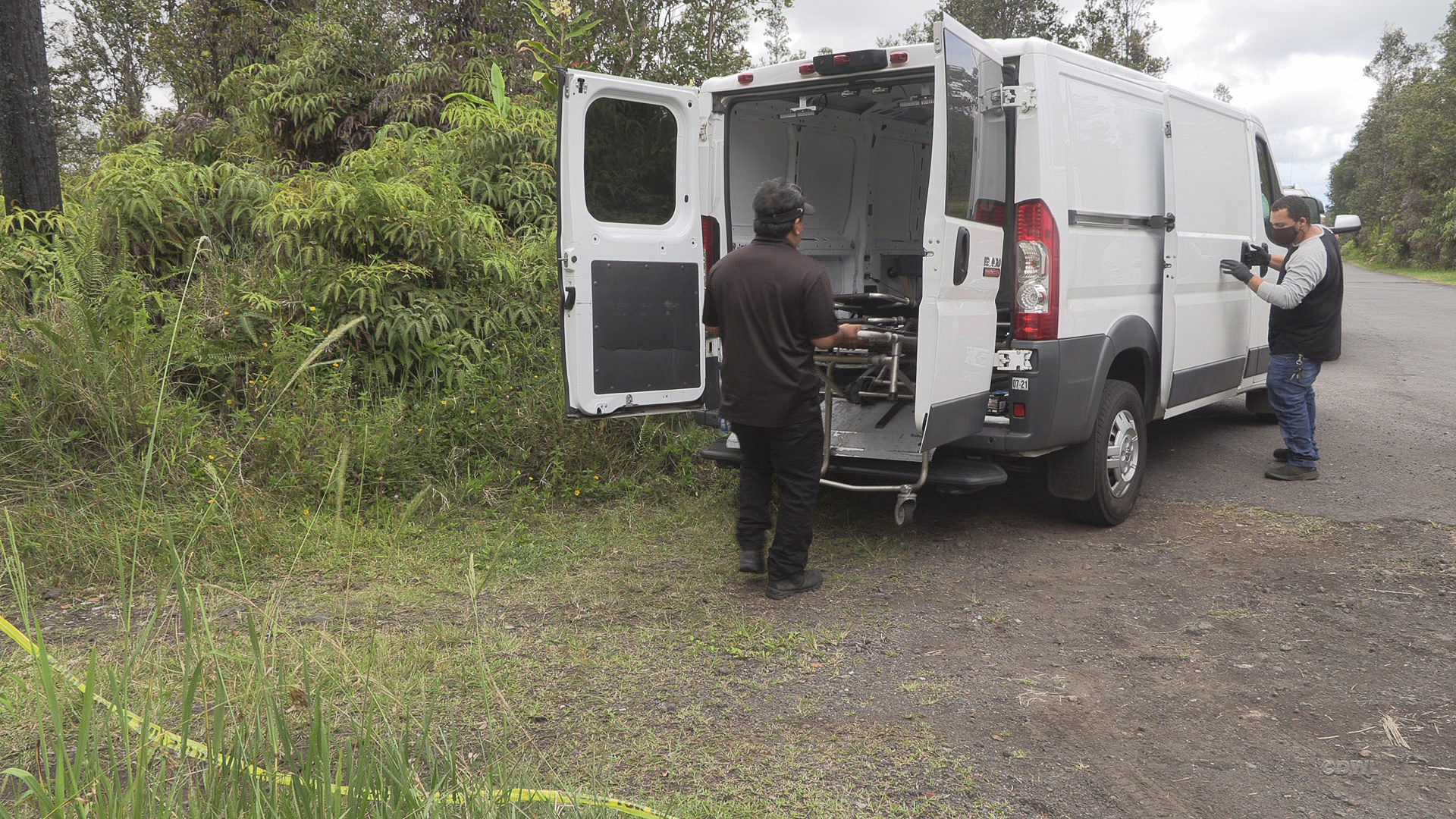 The body was transported to the Hilo Medical Center and was pronounced dead at 3:20 pm Monday. An autopsy is scheduled for tomorrow to determine the exact cause of death, police say.

In a news release, detectives asked for anyone with information on this incident, which is currently classified as a coroner’s inquest, to contact Detective Scotty Aloy at (808) 961-2375 or email him at scotty.aloy@hawaiicounty.gov.