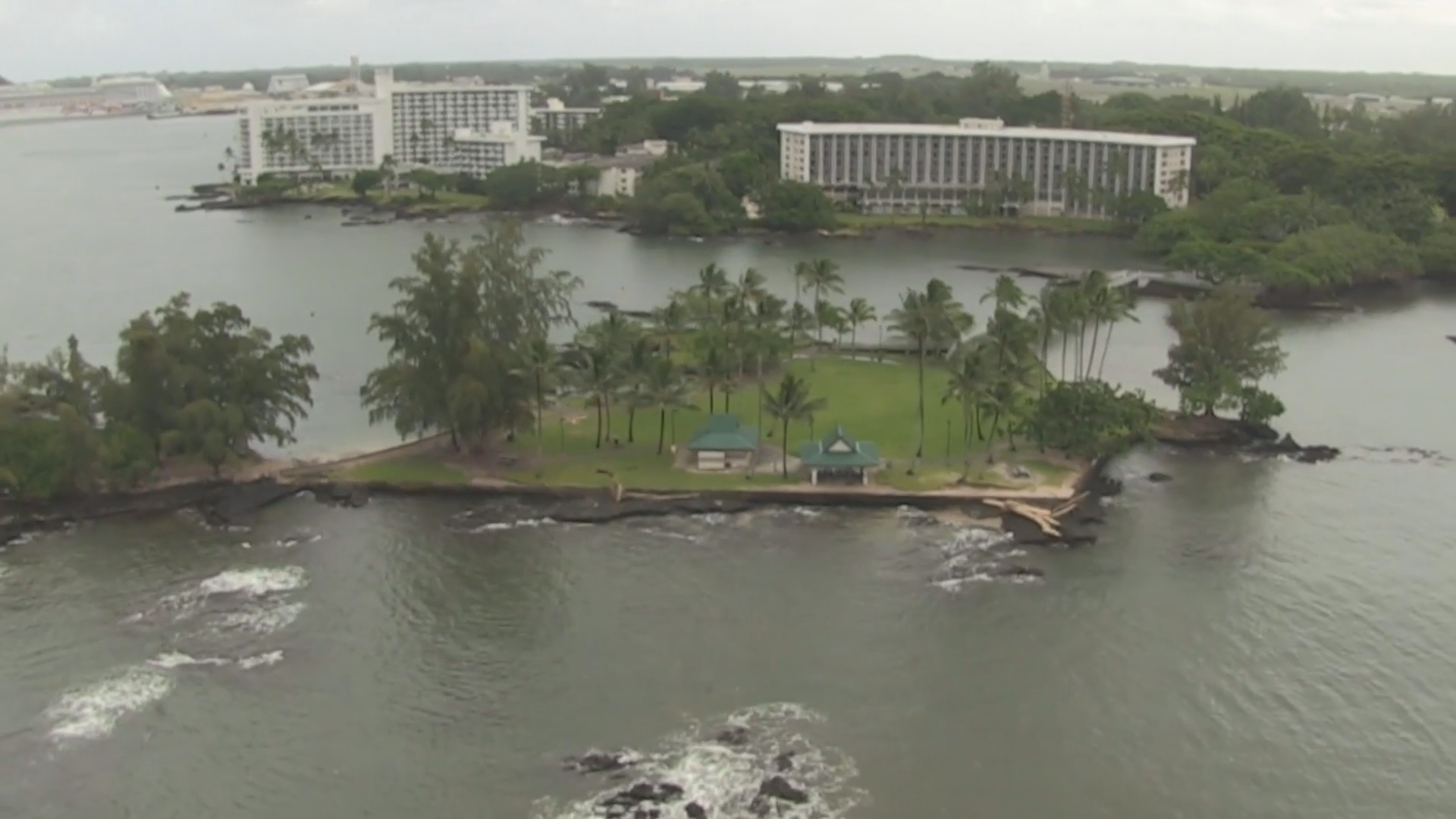 HILO, Hawaiʻi - The former Uncle Billy’s Hilo Bay Hotel and the former County Club Condominium Hotel are up for long-term lease agreements, but both will require a lot of work.

(BIVN) – The Hawaiʻi Department of Land and Natural Resources says qualified applicants are being sought to enter into long-term lease agreements for the former Uncle Billy’s Hilo Bay Hotel and the former Country Club Condominium Hotel in the Banyan Drive area of Hilo.

DLNR published legal notices yesterday, announcing the Requests for Proposals (RFP) for the two iconic properties. It is noted that both properties will require substantial investments for renovations and operations of the properties. The department is hoping to receive proposals that will promote the continued revitalization of Banyan Drive and help re-establish East Hawai‘i as a travel destination.

Although an architectural study completed in June 2016 by Erskine Architects, Inc. determined that hotel should be demolished, the study also contained an alternative recommendation for repair of the hotels. From the Erskine Report:

ALTERNATIVE RECOMMENDATION: If the buildings are not demolished, the obvious alternative would be to REPAIR them. The way in which repairs are handled could be extremely challenging, the associated costs could be prohibitive, and the construction schedules could be time consuming. As such, the types of repairs and the order in which the repairs are phased should be highly scrutinized. Repairs should be done proportionately over several years so that the repair cost does not exceed 50% of the taxable value of the property. Prior to starting any repair or improvement project, the architect and/or engineers who will design the repairs should work closely with the [authorities having jurisdiction] to ensure that grandfathering in of non-conformities can remain in place. Repairs to address the health, safety and welfare of the public, as well as repair and maintenance projects to prolong the remaining useful life of the building should be performed first.

According to land board documents, interest in the former Uncle Billy’s Hilo Bay Hotel has been expressed by Tower Development, Inc. who is the lessee of the neighboring Grand Naniloa Hotel Hilo. Previously, Tower said it could contribute $1.5 million toward the site demolition work, but would require a rent credit for any demolition expense above that amount, documents say. Also, Tower “nevertheless believes that rehabilitation of the property is feasible under the alternative recommendation from the report.”