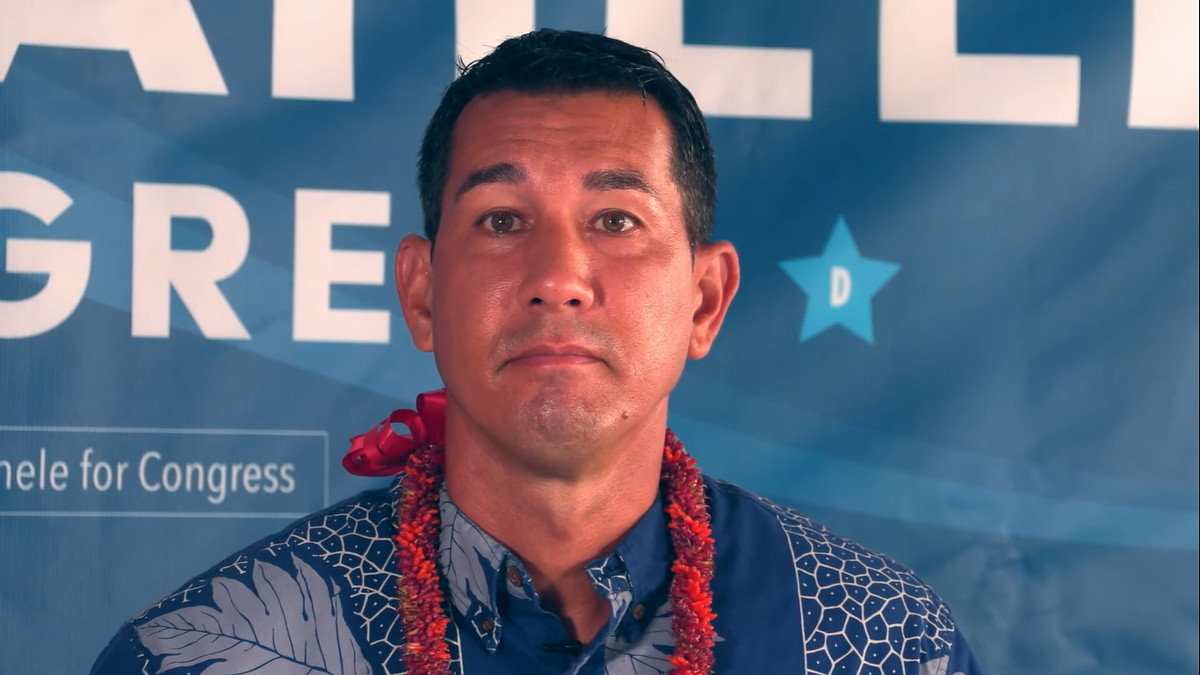 Hilo’s Kai Kahele Heading To Washington As Next Congressman

HILO, Hawaiʻi - Kahele is looking to recruit individuals to serve in key positions on his Congressional staff in Washington D.C. and in his District Office.

(BIVN) – Kaialiʻi Kahele has been elected to be the next U.S Representative for Hawaiʻi’s Second Congressional District.

“I am deeply honored and humbled to be elected to serve Hawai‘i’s Second Congressional District in the U.S. House of Representatives,” said Kahele in a written statement. “I will work hard to represent the people of Hawai‘i in Washington and honor the trust and confidence they have placed in me. This has been an incredible journey that I will always remember. I want to thank my wife, Maria, and our daughters for their love, support and sacrifice throughout this campaign. I also want to mahalo Team Kahele and all of the voters, supporters, donors and volunteers, whose unwavering support made this victory possible. This is a pivotal time for Hawai‘i and our nation. Many families and businesses are struggling to survive amid the coronavirus pandemic. From day one, I will work with our Congressional Delegates and leaders in Washington to bring Hawai‘i the necessary resources we need to recover. Though the challenges are great, we will get through this by working together. I truly believe a‘ohe hana nui ke alu‘ia (no work is too big when shared by all). I mua, Hawai‘i!”

Kahele is currently a State Senator, and serves as Majority Floor Leader and Chairman of the Committee on Water and Land. He is also a lieutenant colonel with the Hawai‘i Air National Guard, United States Air Force.

Kahele has already put out a call for individuals to serve in key positions on his Congressional staff in Washington D.C. and in his District Office. His campaign says interested persons can apply via the Kahele campaign website.

Kahele plans to depart for Washington this weekend for orientation with other newly elected freshman members of Congress as they prepare for the 117th Congress set to convene on January 4, 2021, his campaign says.