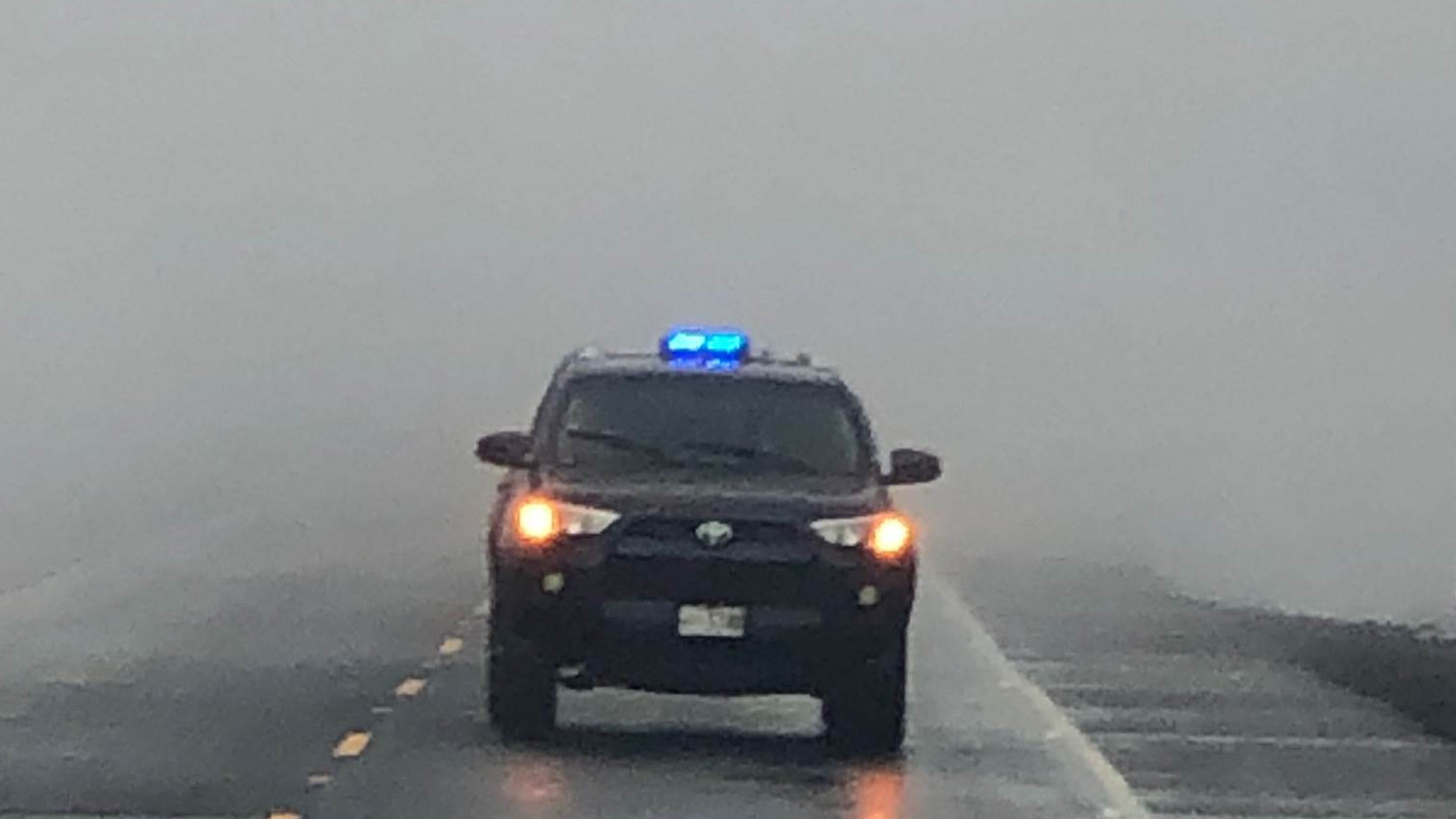 HAWAIʻI ISLAND - Hawaiʻi County officials issued an alert on Tuesday, reporting limited visibility in the area of Highway 132 and the 7 mile marker in the district of Puna. 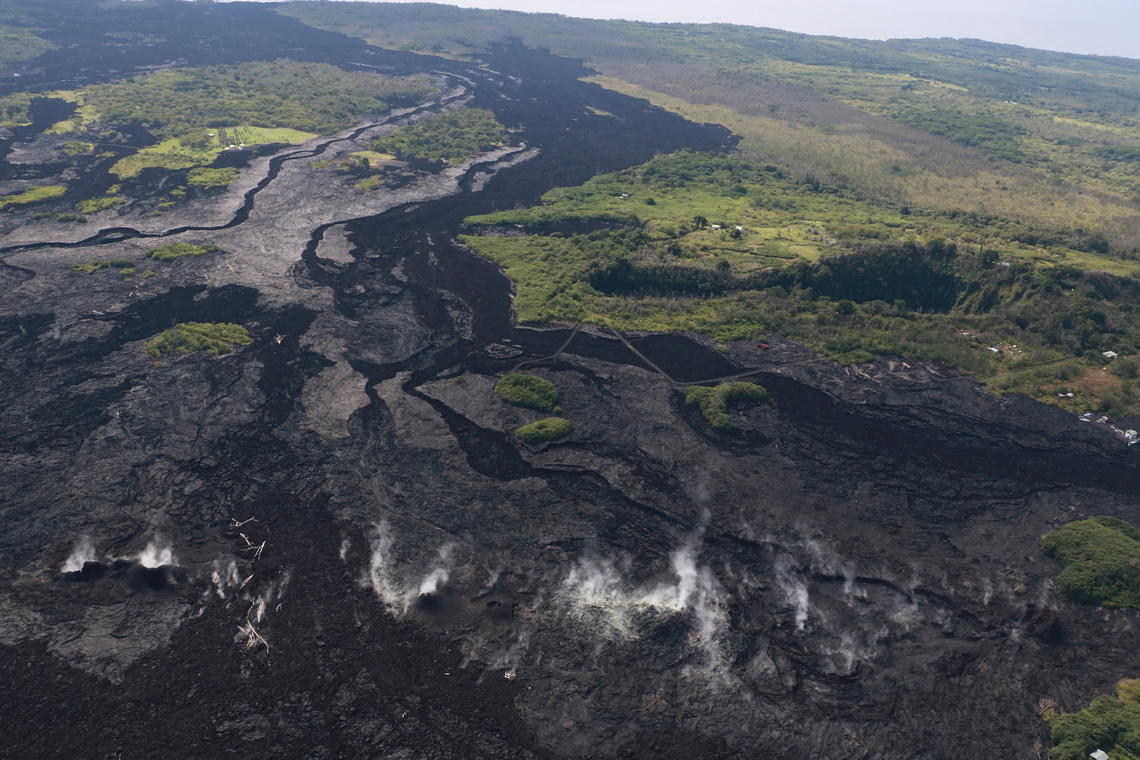 (BIVN) – Hawaiʻi County emergency officials are urging motorists to use caution on Highway 132 in Puna, due to poor visibility caused by steam in the area.

“Heavy rain combined with the residual heat from the lava flow is creating steam causing limited visibility in the area of Rte. 132 and the 7 mile marker in the district of Puna,” the Hawaiʻi Police Department warned in an alert message on Tuesday. “Use extreme caution when driving in the area,” the police said.

This is a Road Closure message for Tuesday, March 9th at 2 in the afternoon. Hawaii Police Department reports poor visibility conditions on Highway 132 between the 7 Mile Marker and 4-corners due to ambient steam in the area. Motorists in the area, please drive with caution. This is your Hawaii County Civil Defense Agency.

The lava flow – created during the eruption in the summer of 2018 – is not active, but geologists it commonly emits steam as the geologically-young feature continues to cool.

A Flash Flood Watch remains in effect for the entire island of Hawaiʻi until Wednesday afternoon, as moist air moving under a trough aloft continues to produce widespread, heavy rain. For much of the day, a Flood Advisory has been in effect for East Hawaiʻi. As of Tuesday afternoon, the highest rain rates of 1 to 2 inches per hour were over the lower slopes of the Puna District from Kalapana to Kapoho, the National Weather Service reported.