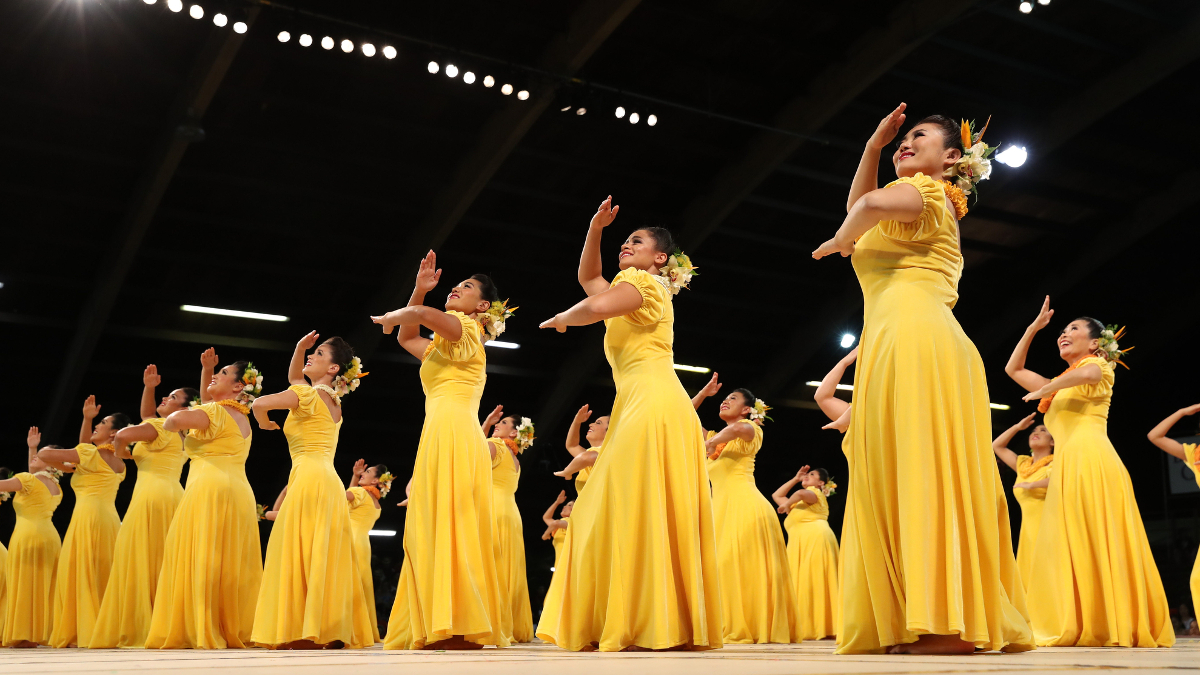 HILO, Hawaiʻi - The 2021 festival is officially moving forward, with the safety and health of hālau, ʻohana and community as the top priority. 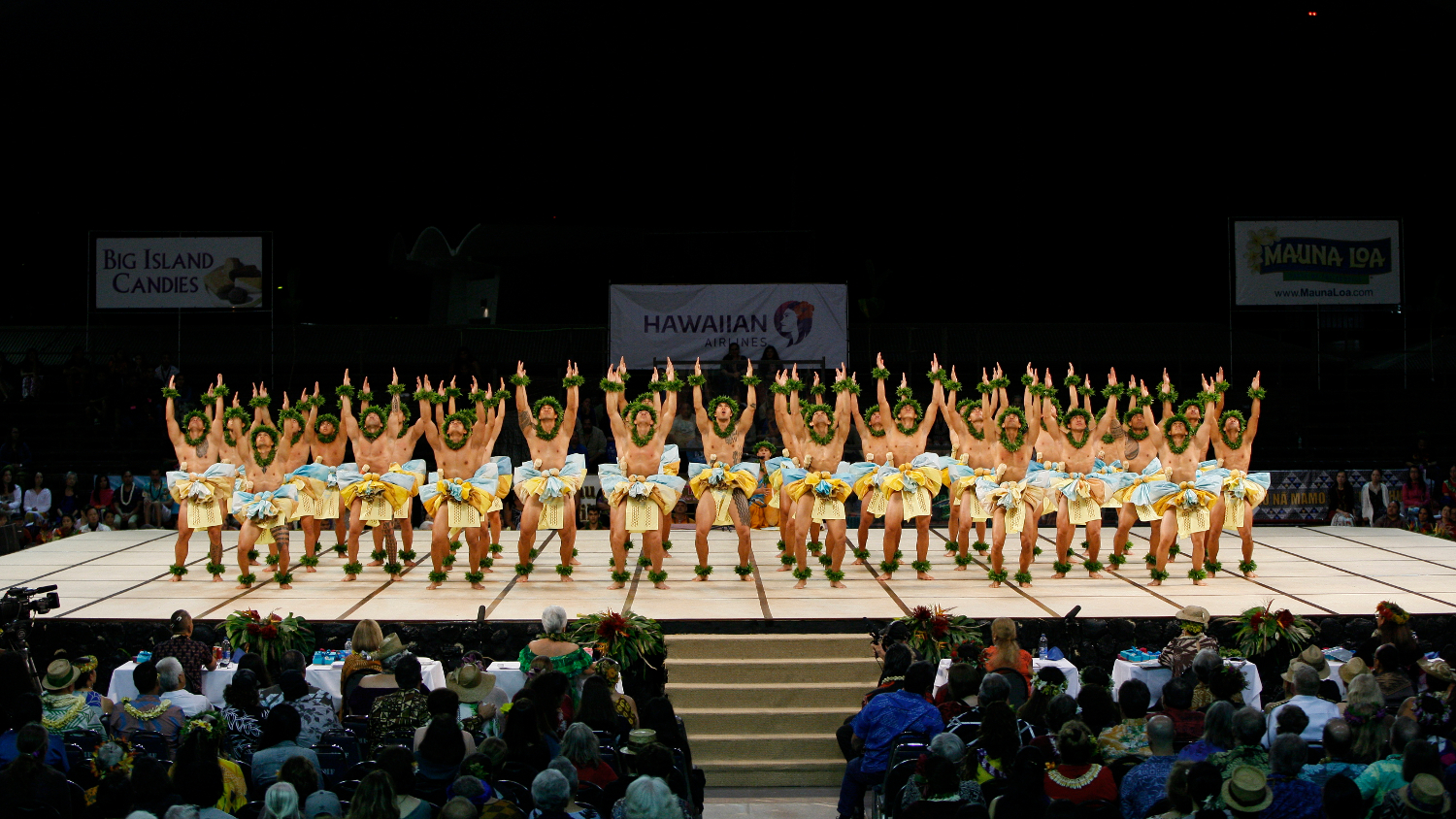 (BIVN) – Merrie Monarch Festival organizers shared an update on the 2021 events set for Hilo, releasing the list of participating hālau and announcing a move to the summer months.

From the Merrie Monarch Festival:

After months of developing rigorous safety guidelines and a television broadcast plan that will allow for a virtual audience experience, the Merrie Monarch Festival announced today that the hula competition will be held this summer.

The event that had been held every single year like clockwork since 1964 fell victim to the pandemic when Festival President Luana Kawelu had to make the crucial decision to call off the festival weeks before it was to be held in the Spring of 2020.

“The health and wellbeing of all hālau participants and the community overall was our top priority then and continues to be now as we move forward with holding the event this year,” said Kawelu who worked with health professionals and a team of advisors to develop safety guidelines modeled after those used by professional sports teams and associations over the past year. Kawelu went on to say, “we are grateful to our partners, including representatives from The Queen’s Health Systems, that are lending their time, expertise and resources to help us set up and implement this comprehensive safety plan.”

All hālau participants, festival staff, as well as the television production crew have agreed to follow the guidelines that include undergoing multiple COVID testings, a 5-day isolation period prior to entering the competition venue for the first time, and daily screenings to continually monitor participants for symptoms. Kumu Hula Keʻano Kaʻupu of Hālau Hiʻiakaināmakalehua shared that, “it was a lot to consider given that competition preparation is intense in and of itself. But hula isn’t just an activity we do, it is our way of life and we really wanted to be back in this Merrie Monarch space and community.” Fellow Kumu, Lono Padilla, added that “the level of detail and analysis that went into the guidelines and protocols reassured us that this was something we could do safely.”

County of Hawaiʻi Mayor Mitch Roth affirmed the County’s support of the festival saying, “as a dedicated and crucial partner, the County of Hawai‘i continues to work closely with Merrie Monarch Festival President Luana Kawelu, and the Organizing Committee.” Roth specifically acknowledged the plan saying, “I have received, read and approved the comprehensive and robust outline of the extensive protocols and actions.”

As announced back in late November 2020, there will be no live audience but there will be a three-night television broadcast of the competition on Hawaiʻi News Now’s KFVE. Performances will take place and be judged in Hilo at the Edith Kanakaʻole Stadium on June 24, 25, and 26 and then be broadcasted on KFVE the following week on July 1, 2 and 3 at which time the winners will be announced. There are a total of 15 hālau participating (listed below) that will present eleven (11) Wahine and eight (8) Kāne performances in both the Kahiko and ʻAuana categories as well as seven (7) Miss Aloha Hula entrants.