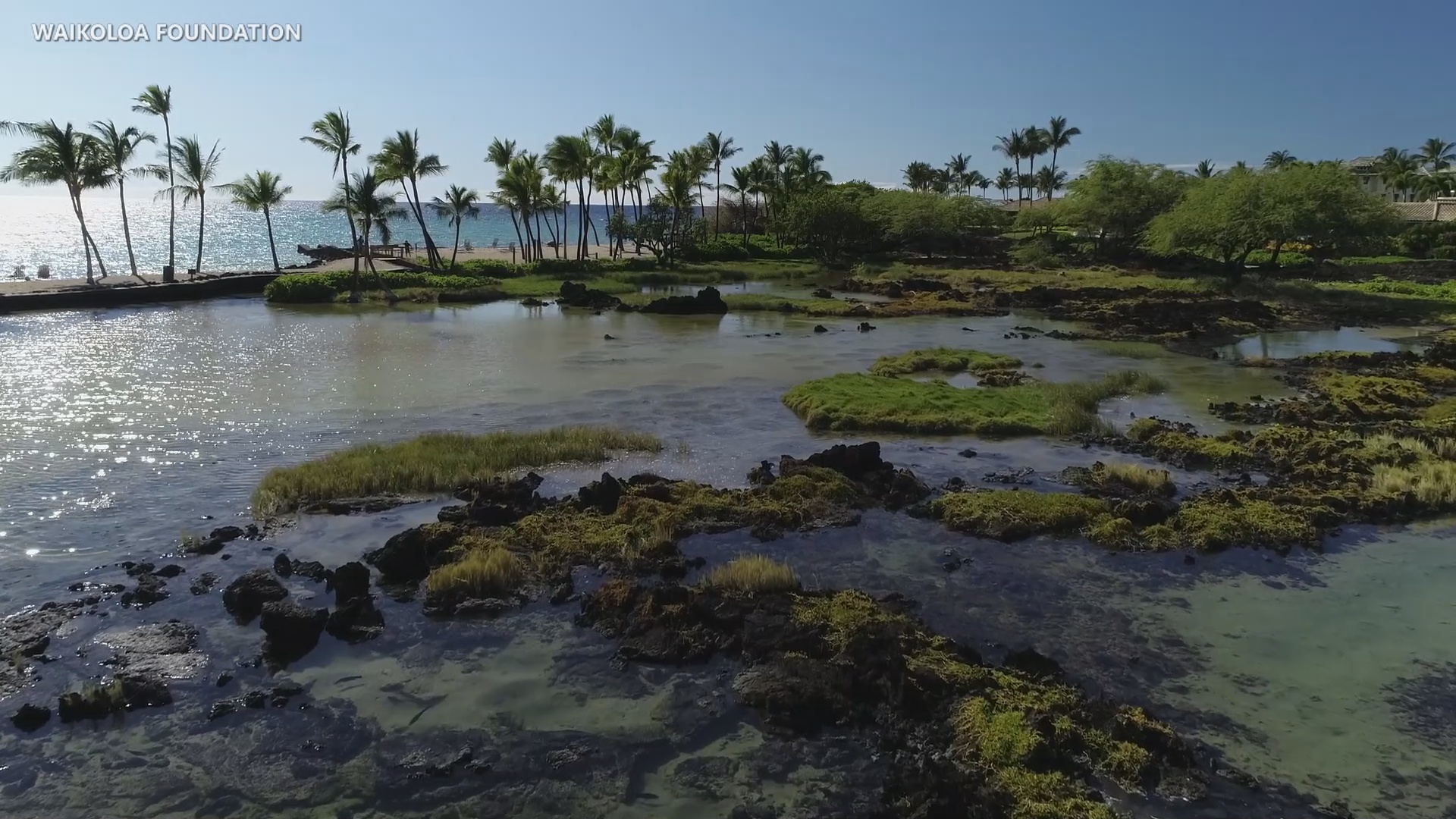 image of the Waikoloa Beach Resort area from file video

WAIKOLOA, Hawaiʻi - A 73-year-old visitor from Illinois was reported unresponsive while snorkeling at the Waikoloa Beach Resort area, police say.

(BIVN) – Hawaiʻi police are investigating a possible drowning incident that occurred at a South Kohala beach.

The victim has been identified as George Diec, a 73-year-old visitor from Illinois.

On Friday, June 25, 2021, at approximately 1:36 p.m., South Kohala Patrol officers and members of the Hawai’i Fire Department responded to the Waikoloa Beach Resort area, to a report of an unresponsive male snorkeler. The snorkeler was observed to be unresponsive and was assisted to shore. With the assistance of a bystander, cardio-pulmonary resuscitation was performed on the male prior to his being transported to the Queens North Hawai’i Community Hospital where he later succumbed to his injuries and was pronounced dead at 7:18 p.m.

Police say they have initiated a coroner’s inquest investigation, and have ordered an autopsy to determine the exact cause of death.