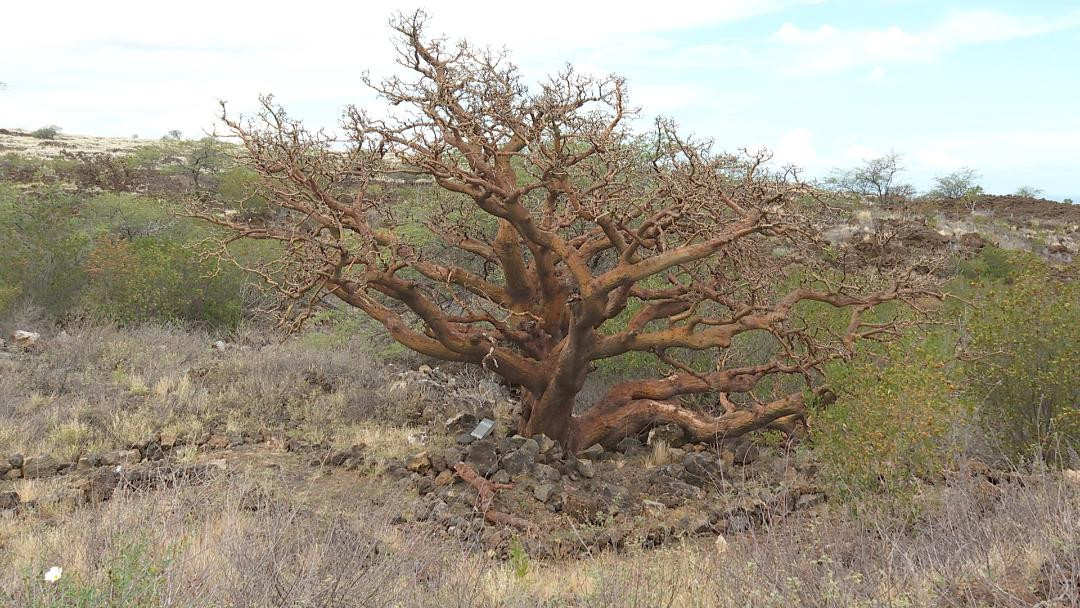 WAIKOLOA, Hawaiʻi - The 40,000-acre wildfire did not burn the treasured native Hawaiian dry forest by Waikōloa Village, but post-fire erosion is already occurring. 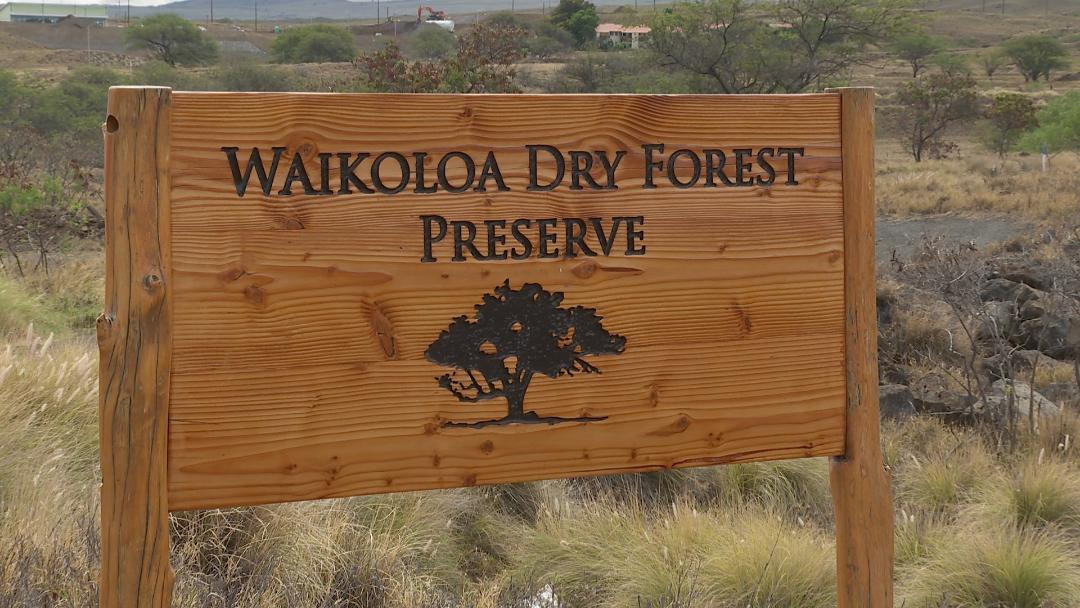 “We are grateful to the responders, including firefighters, pilots, bulldozer operators, volunteers, and community members who worked together to control the fire and keep our people safe,” an Initiative email stated.

The 40,000 acre wildfire threatened Waikōloa Village on Sunday, forcing residents to temporarily evacuate their homes. Firefighters were able to hold the advance of the blaze and residents returned home later that evening.

“While we’re relieved, this wildfire did have a huge impact on the land and in our communities and will eventually impact our waterways and ocean resources; the soil is literally blowing away and post-fire erosion is already occurring,” the Waikōloa Dry Forest Initiative wrote, adding:

Wildfire is a huge, and growing problem in our region. In Hawai’i, 98% of wildfires are caused by people, which means that they are also preventable. The extent to which they spread and the frequency in which they occur can also be attributed to humans and the way that we have chosen to use and abuse the land. Invasive plants and animals dominate the landscape that was impacted by this fire. The invasive grasses are the fuel, but goats and other invasive ungulates have made their expansion possible by destroying the native ecosystems, and preventing them from recovering. Every time we have a wildfire, native species are reduced, invasive species expand, and the likelihood of future fires increases.

The Waikōloa Dry Forest Initiative was formed in 2011 to protect, promote, and restore the native Hawaiian dry forest by Waikōloa Village.