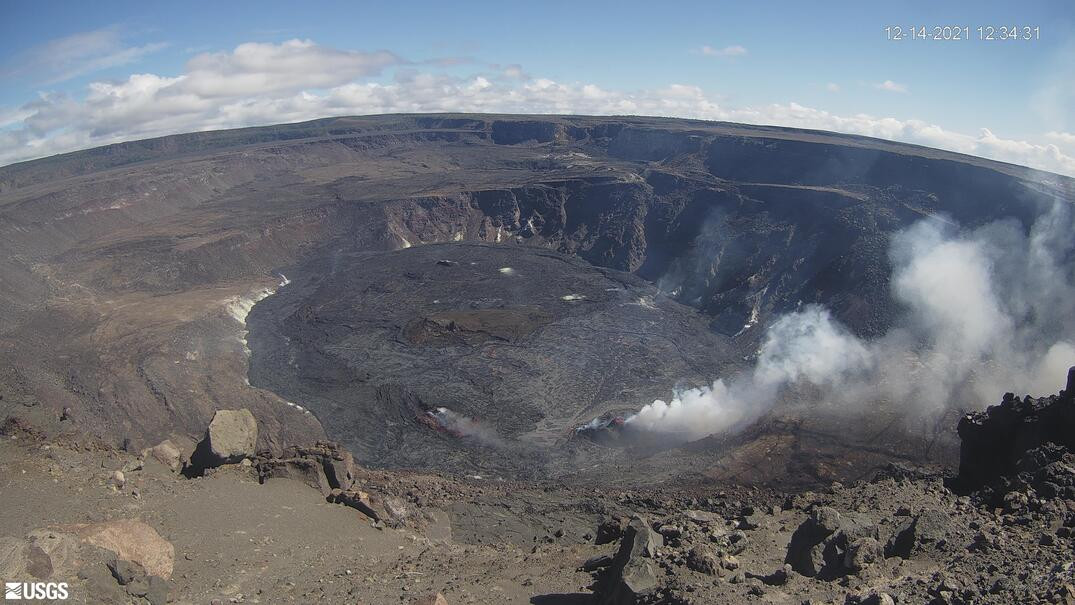 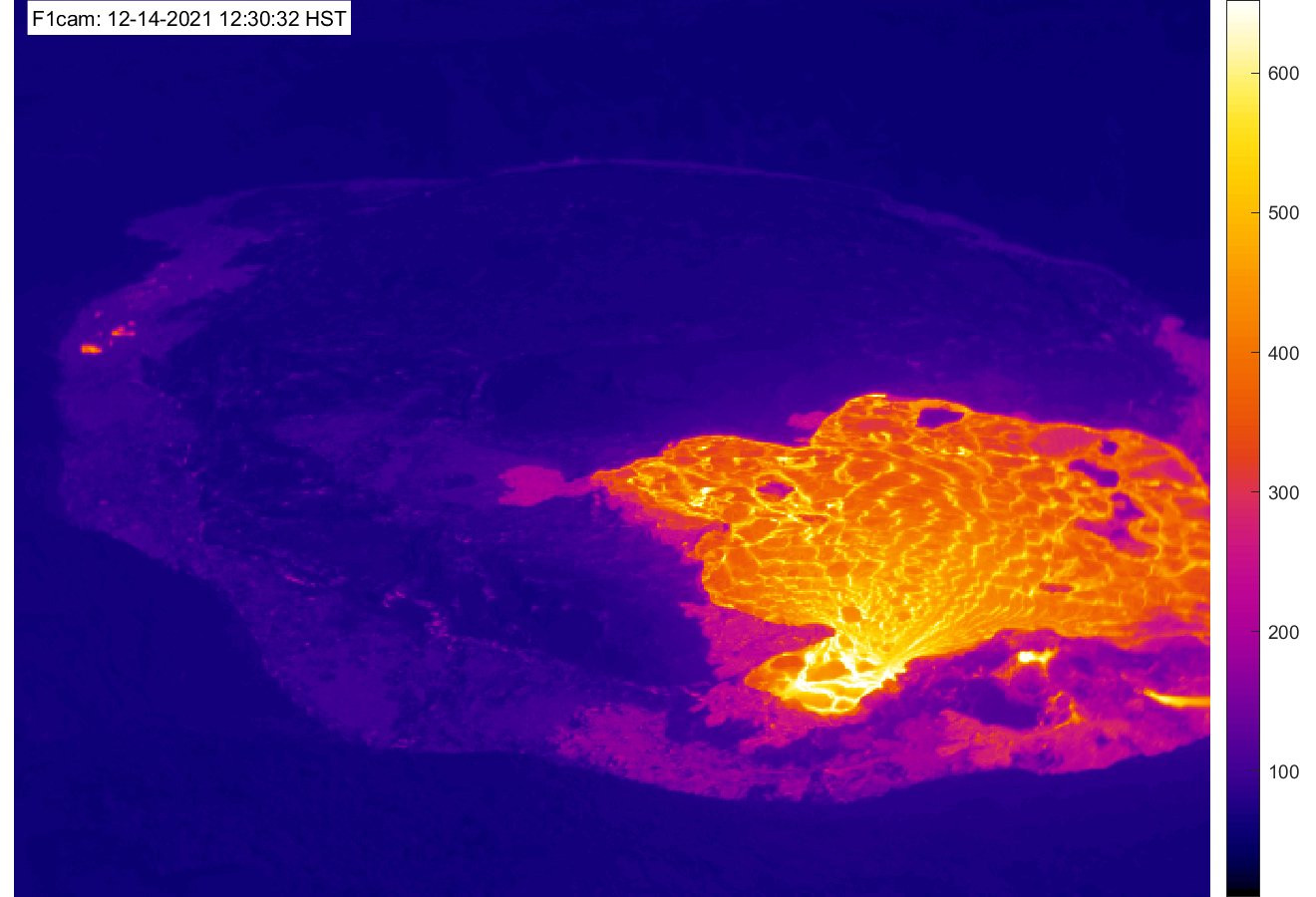 (BIVN) – The off-and-on activity continues at Kilauea volcano, where the eruption has once again resumed at the summit caldera.

The eruption of lava from the western vent in Halema‘uma‘u crater resumed Monday evening at around 9 p.m., scientists say.

“Inflationary tilt was present for most of yesterday, with the onset of brief deflationary tilt just before midnight,” the USGS Hawaiian Volcano Observatory reported on Tuesday. “Earthquake activity remains below background. The most recent measurement of sulfur dioxide (SO2) emission rate on December 13, 2021, was approximately 125 tonnes per day, in the midst of the eruptive pause” over the preceding two days, USGS said.

Lava continues to erupt from the same western vent in Halemaʻumaʻu, refilling the former lake area with fresh lava Tuesday morning. The eruption remains confined to the summit caldera within Hawaiʻi Volcanoes National Park. No unusual activity has been noted in the Kīlauea East Rift Zone, scientists note.