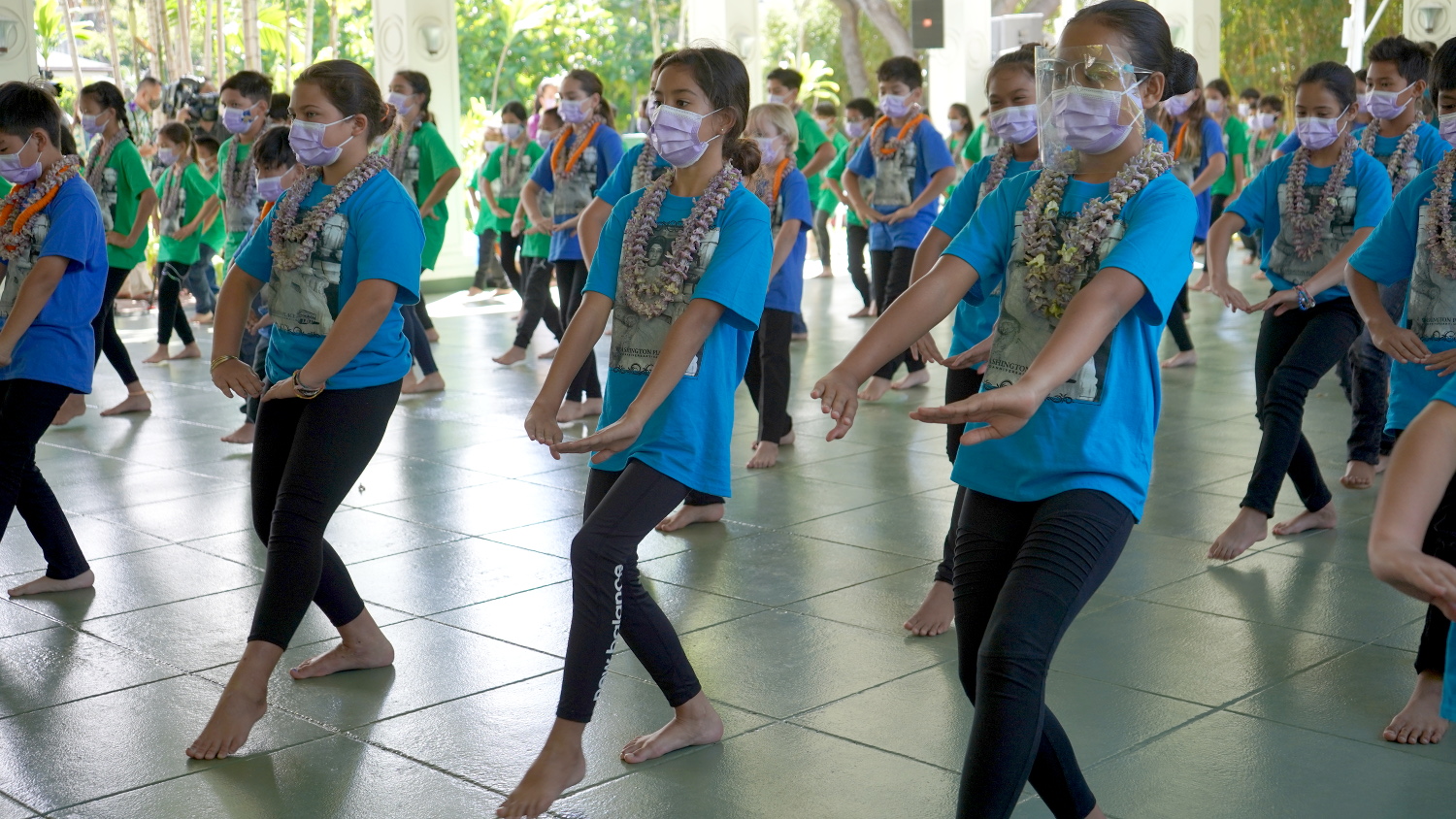 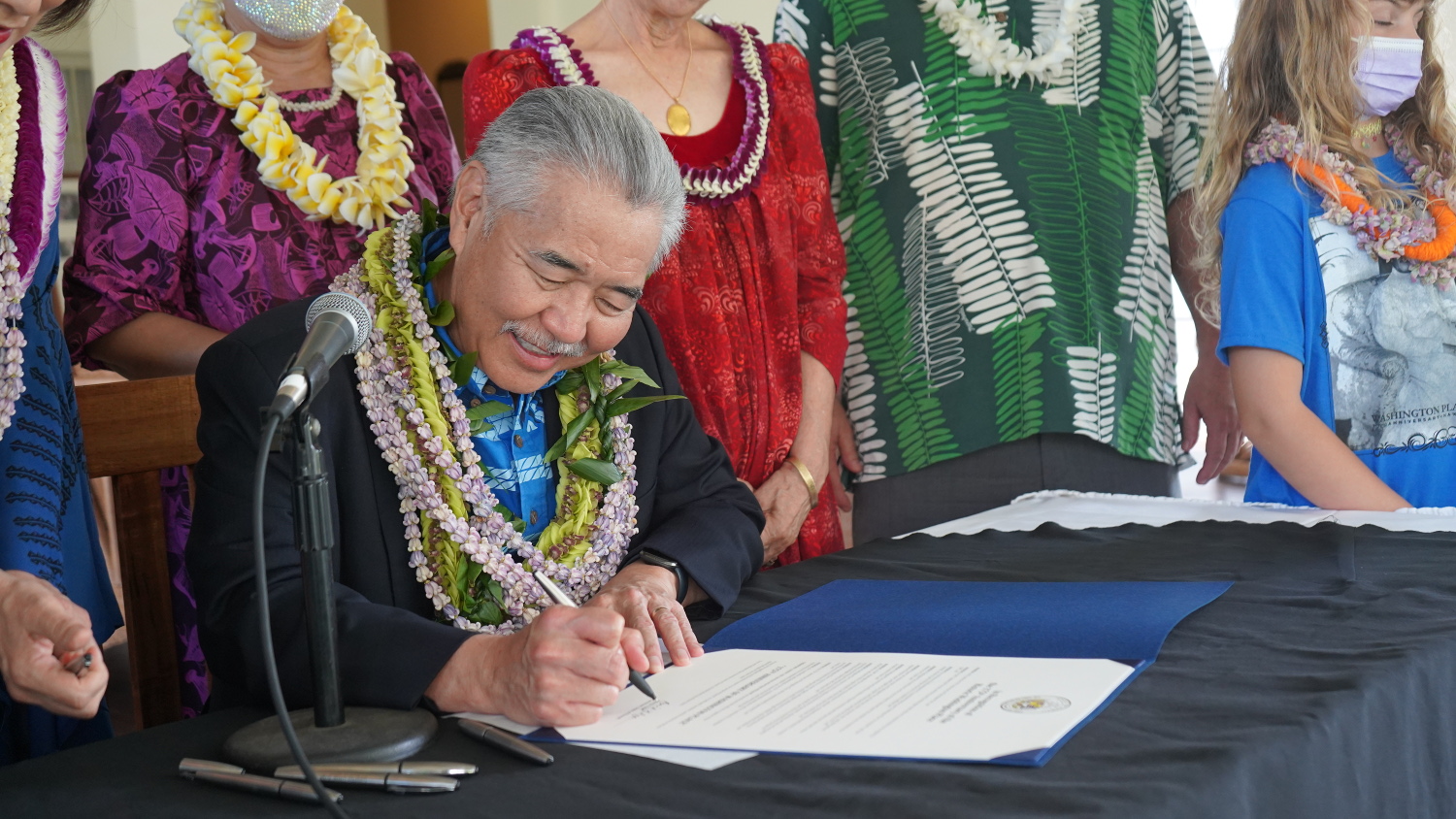 (BIVN) – The 175th anniversary of Washington Place, once the official residence of Queen Liliʻuokalani, was celebrated on Thursday, and a hula performance by schools across the state were a part of the event.

This year marks 175 years since the construction of Washington Place, which served as the official residence of Queen Liliʻuokalani and her husband, John Dominis, as well as former territorial and state governors.

“Today, Washington Place is an historic home that honors the memory and legacy of Queen Liliʻuokalani and the special place she holds in our collective hearts and memory,” said Gov. Ige. “Washington Place was a place of contrasts, of loss and healing, of sorrow and joy, and above all, of perseverance.”

“Like many before us, we also built special memories at Washington Place. Many who have lived here hosted U.S. presidents and foreign dignitaries, held historic bill signings, made major announcements, and invited community groups to the home. Each resident at Washington Place took care in preserving the home for the next family, all while creating memories, joy, hope, and healing of their own,” said Amano-Ige.

The opening ceremony included a special performance by fourth graders from Hawaiʻi’s public schools, including 120 students from Nuuanu, Keolu and Ke Kula Kaiapuni ʻo Ānuenue Elementary Schools. They were joined by more than 2,000 additional fourth graders representing 38 schools across the state, dancing simultaneously to Ē Liliʻu Ē at their respective campuses. See the video here.