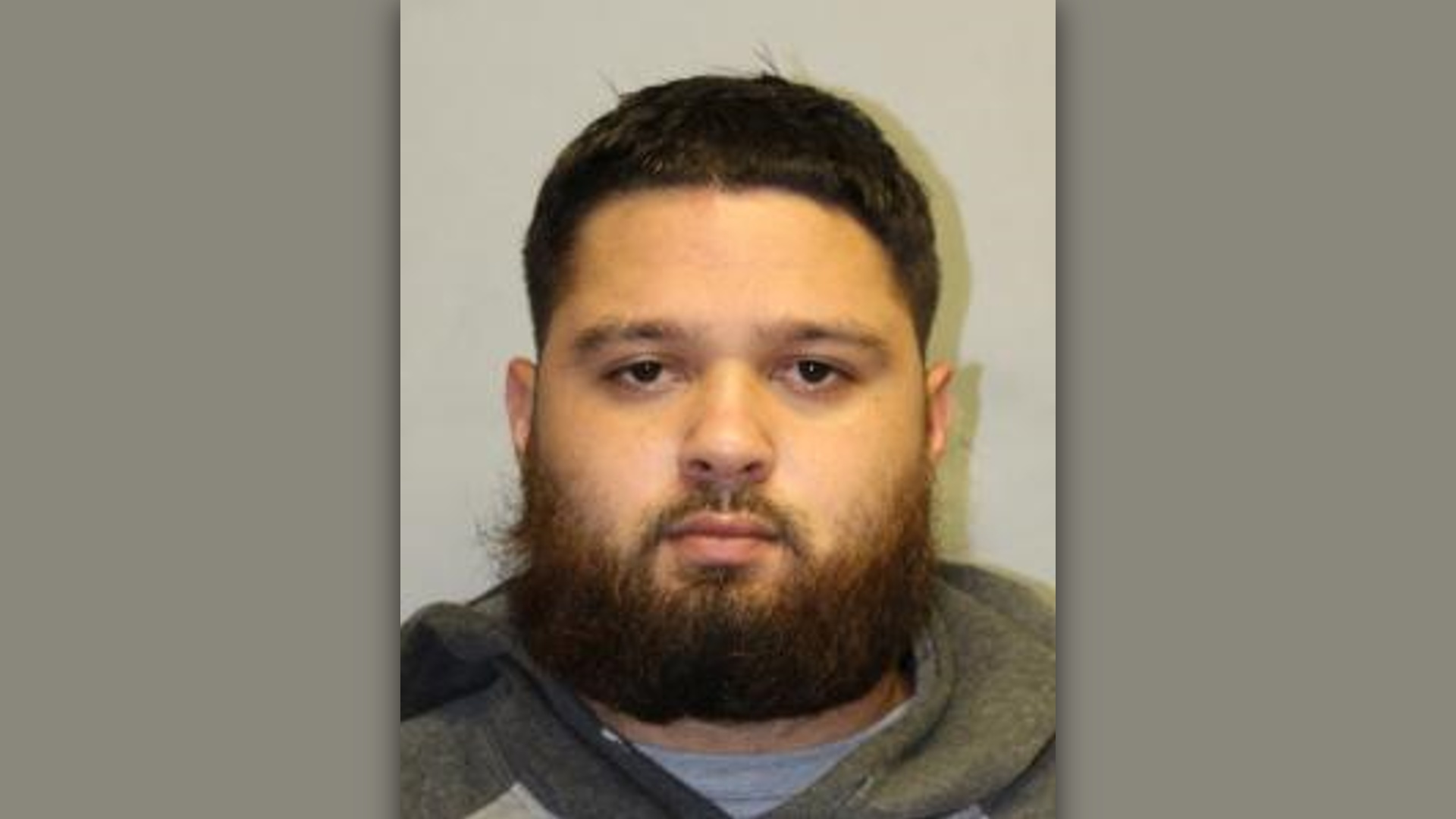 10 Years In Prison For Hilo Man On Drug, Firearms Charges

HILO, Hawaiʻi - Elijah Mahaulu was sentenced to a ten year prison term for charges related to possession and the attempted distribution of methamphetamine and a firearms offense.

(BIVN) – A Hilo man has been sentenced to a ten year prison term, prosecutors say, following a November 2020 incident on Awa Street in Panaʻewa.

Prosecuting Attorney Kelden Waltjen announced that a Hilo man, 26 year-old Elijah Mahaulu, was sentenced to a ten (10) year prison term for charges related to possession and the attempted distribution of methamphetamine and a firearms offense. The charges stem from a November 10, 2020 incident on Awa Street in Panaewa.

Mahaulu, who was out of custody after posting $172,000.00 bail back in November 2020, was ordered to be taken into custody immediately to serve his sentence.

“Mahaulu was a full-fledged drug dealer with absolutely no regard for the law or his children, who slept in the bed near the closet housing his drug stash. He had thousands of dollars in his possession,” argued Deputy Prosecuting Attorney Elyssa Correia Keltner, who handled prosecution of the case and argued for the imposition of the maximum ten (10) year prison term. “Hard earned money? No! This was money he received from selling poison to members of our community.”

“Today’s sentencing sends a clear message to those who distribute dangerous narcotics, including methamphetamine, heroin, and fentanyl, and poison our community, that no matter if you have a limited criminal history, you will still be held accountable for your actions,” said Prosecuting Attorney Kelden Waltjen. “It’s time that law enforcement, prosecutors, and our community unite to work together to take back Hawai‘i Island and make it a safer and better place to live.”

The investigation was conducted by members of the Area I VICE Section, Hawai‘i Police Department.

The Office of the Prosecuting Attorney remains dedicated to the pursuit of justice with integrity and commitment. Anyone having information concerning illegal narcotics distribution should call the Hawai‘i Police Department Vice Section in East Hawai‘i at (808) 961-2258 or in West Hawai‘i at (808) 326-4646 Ext. 226, or Crime Stoppers at (808) 961-8300.