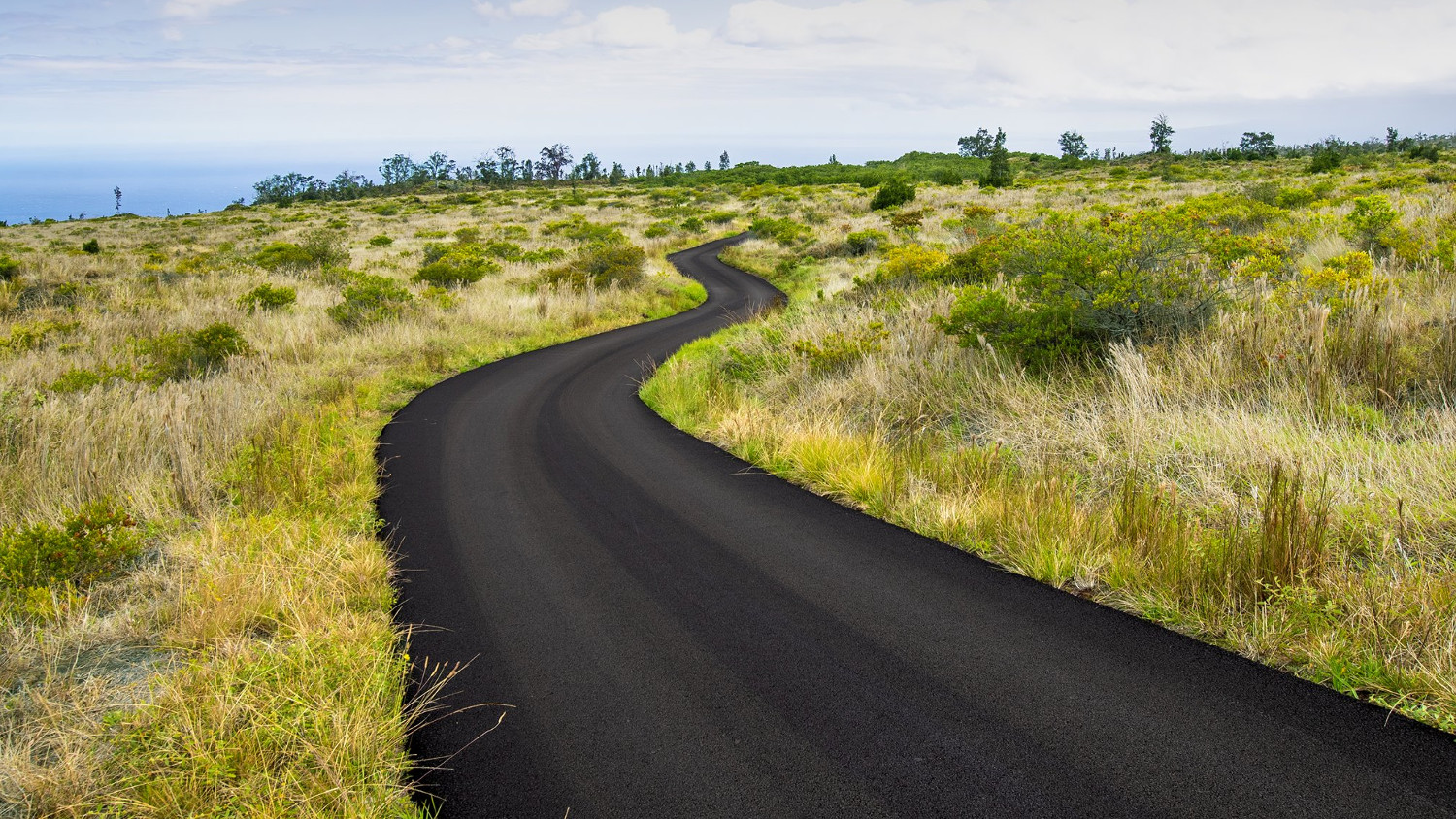 Hilina Pali Road from the gate past the Mauna Iki Trailhead to Hilina Pali Overlook is closed to motorized vehciles. Bicycles and pedestrians are allowed, and those with a backcountry permit for the coastal backcountry or Pepeiao will be given access.

Hilina Pali Road between Chain of Craters Road and Kulanaokuaiki Campground is open, but campfires are always prohibited in the campground, and at backcountry coastal campsites and Pepeiao Cabin. Propane or gas cooking stoves are permitted.

The dry, grassy brushland below the Hilina Pali has seen below-average rainfall and is an area of concern for elevated fire risk. National Park Service firefighters responded to a brushfire near Kaʻaha Trail below the Hilina Pali Overlook last Thursday afternoon, June 16. Two firefighters and a helicopter contained the 1.2-acre fire, and a 10-person crew mopped up hot spots and monitored the area Friday. The fire was likely human-caused and is being investigated.

Park visitors are reminded to recreate responsibly. Nearly nine out of 10 wildfires nationwide are human-caused and can be prevented. Prevent wildfires by being aware of any fire restrictions in place.