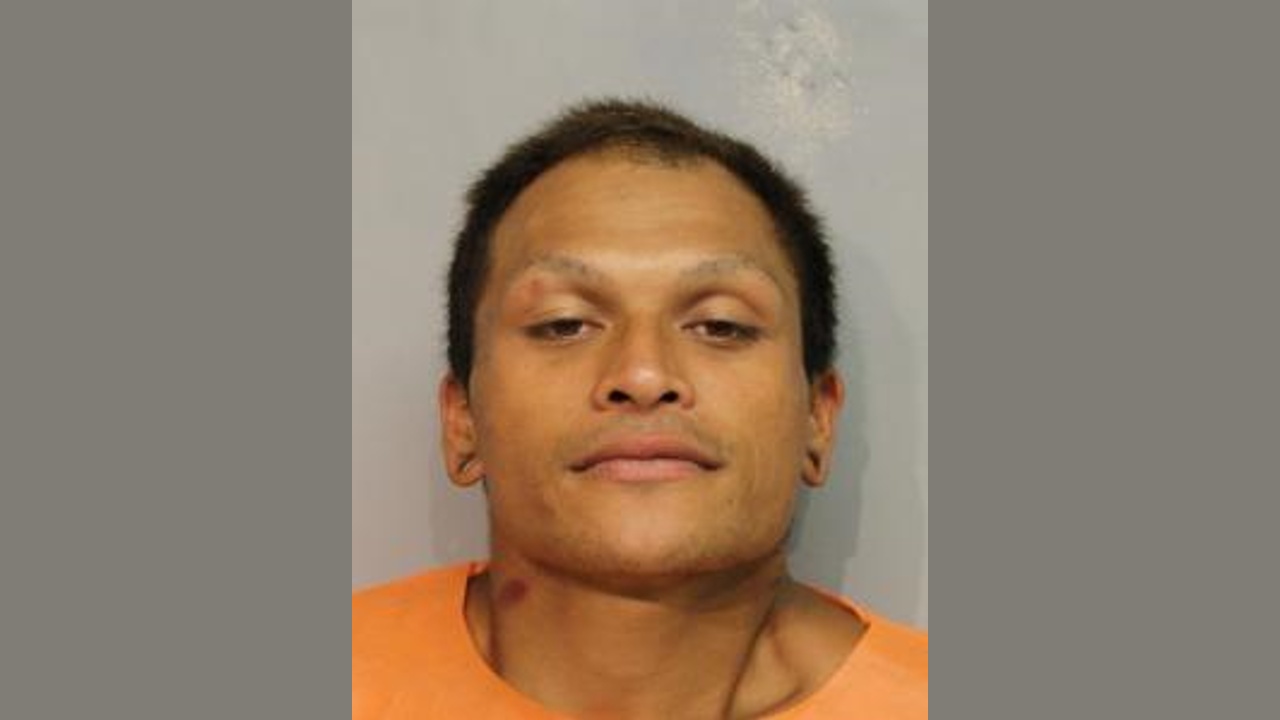 (BIVN) – A Puna man has been arrested and charged following the beating of an elderly man in Downtown Hilo.

Shortly after 12:30 p.m. on Sunday, South Hilo Patrol officers responded to a reported assault on Kilauea Avenue near the Keawe Street junction. Responding officers found the 68-year-old victim laying on the sidewalk unconscious and bleeding from his head and facial area. The victim was transported via ambulance to the Hilo Medical Center emergency room and was later flown to the Queen’s Medical Center in Honolulu where he remains in critical condition.

Police canvassed the area for witnesses and video surveillance of the broad-daylight incident. A short time later, officers positively identified Armitage as the suspect and continued canvassing the downtown Hilo area trying to locate him. At approximately 5:18 p.m., Armitage was located fronting a business on the 400 block of Kilauea Avenue. After a short foot pursuit with officers, Armitage was taken into custody.

On Tuesday morning, July 12, after conferring with the County Prosecutor’s Office, detectives charged Armitage with two counts of first-degree assault and second-degree robbery. His bail is set at $75,000.

As the Complaint alleges, Armitage, who has a prior conviction for Assault in the First Degree, was charged with a single count each of Assault in the First Degree (intentionally and/or knowingly caused substantial bodily injury to a person, who is sixty years of age or older and the age of the injured person is known or reasonably should be known to the person causing the injury), Assault in the First Degree (intentionally and/or knowingly caused serious bodily injury to another person), and Robbery in the Second Degree (in the course of committing theft, used force against the person, who was present, with intent to overcome the person’s physical resistance or physical power of resistance). Both Assault in the First Degree and Robbery in the Second Degree are class B felony offenses which carry a maximum penalty of ten (10) years in prison. Prosecutors have provided notice to seek an extended term of imprisonment, alleging that Armitage is an offender against the elderly. An extended prison term would mean that Armitage would face the possibility of a twenty (20) year prison term. As a felony repeat offender, if he is convicted as charged, Armitage is subject to a mandatory prison term based on his prior Assault in the First Degree conviction. In addition, Prosecutors have also provided notice of an intention to seek a mandatory prison term in accordance with statutory sentencing guidelines in relation to imprisonment for offenses against the elderly.

“Police are asking anyone who may have witnessed this incident to contact Detective John Balberde of the Area I Criminal Investigation Section at (808) 961-2386 or email him at John.Balberde@hawaiicounty.gov or call the police department’s non-emergency line at (808) 935-3311,” said the police department. “Police want to remind the public to always remain alert and aware of their surroundings, especially for suspicious persons and activity. If you witness suspicious behavior, call police. Crime can occur during daylight hours and in public places, and the public needs to remain vigilant.”