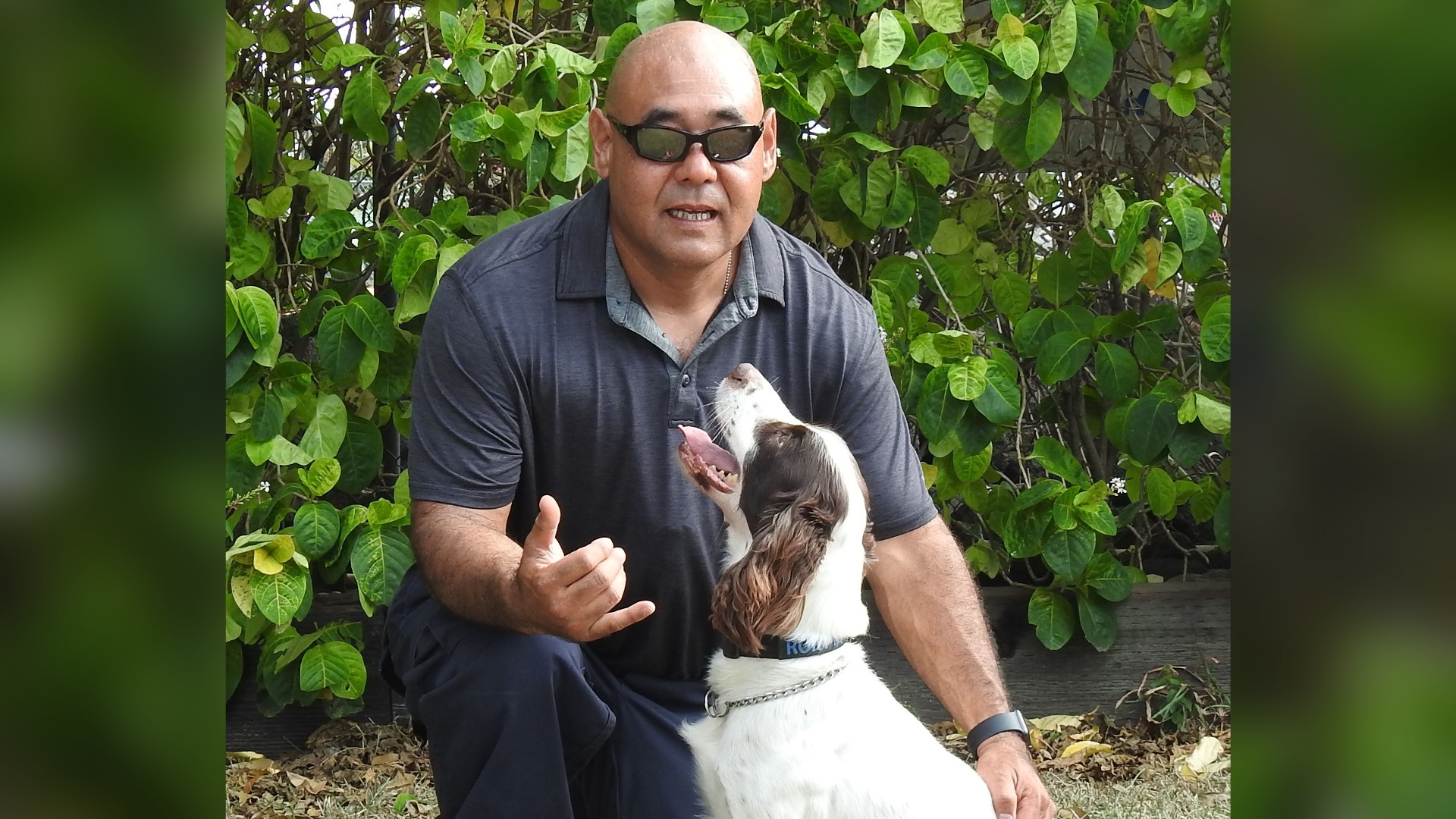 HAWAIʻI ISLAND - The springer spaniel has worked as a narcotics canine for the Area II (west Hawai‘i) Vice Section since 2015. 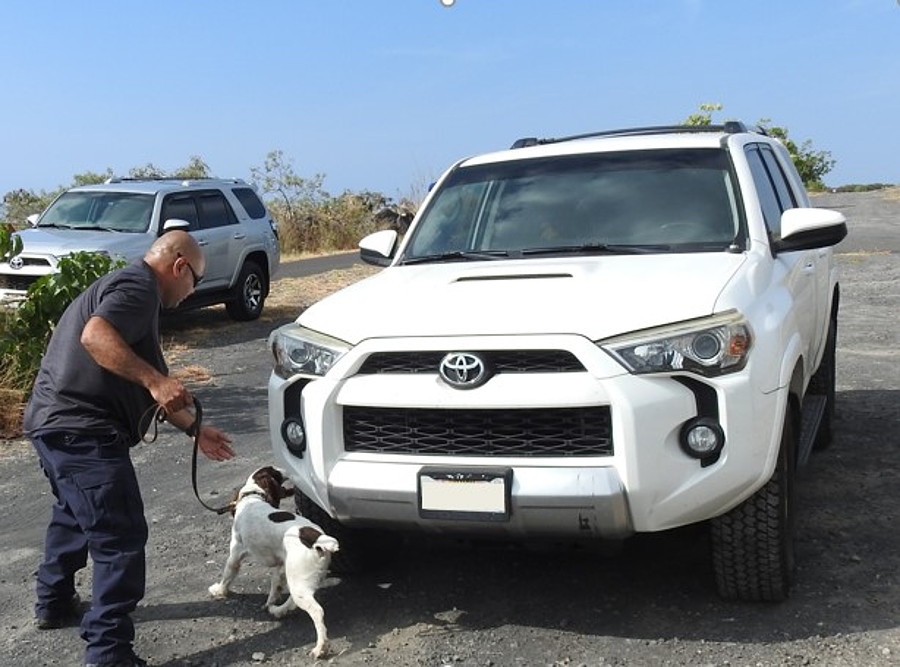 (BIVN) – The Hawai‘i Police Department on Monday announced the retirement of canine Rory.

Hawai‘i Police Department (HPD) announces the retirement of longtime narcotics canine Rory, who retired Friday, August 5, 2022. During his seven years of service, this unlikely looking police dog helped take 60 pounds of drugs off the streets of Hawai‘i Island and recovered more than half a million dollars.

The department acquired Rory in 2015 when he was three years old from a California program that raises and trains narcotics canines. Since then, the energetic floppy-eared springer spaniel has worked as a narcotics canine for the Area II (west Hawai‘i) Vice Section.

“To an uneducated eye, Rory does not look like your typical narcotics police canine,” said Area II Vice Lieutenant Edwin Buyten. “He was one of our secret weapons.”

“Let me tell you, this cute and cuddly ball of energy possesses one of the highest work drives of any narcotic canine I have ever had the pleasure to work with,” added Buyten.

Area II K9 Supervisor and Vice Detective Chad Taniyama echoed the sentiment, saying “Rory is the epitome of don’t judge a book by its cover.” Taniyama described a situation during Rory’s most recent annual K9 certification in which someone mistook the police dog for a personal pet.

“By the end of the day that same person was singing Rory’s praises and asking where could he get a K9 like Rory,” said Taniyama.

During Rory’s tenure with the police, he was instrumental in the recovery of:

Now 10 years old, Rory still has a lot of spunk, says Buyten, but age and health were considerations in his retirement.

“We want him to have a good quality of life in his retirement,” said Buyten.

Rory will enjoy his retirement living with the family of Officer Stephen Kishimoto Jr., who was Rory’s most recent handler.