Video recorded on August 30, 2022. A synthesized voice was utilized in the narration for this story.

HAWAIʻI VOLCANOES NATIONAL PARK - New footage shows the current state of the eruption at the summit of Kīlauea volcano. 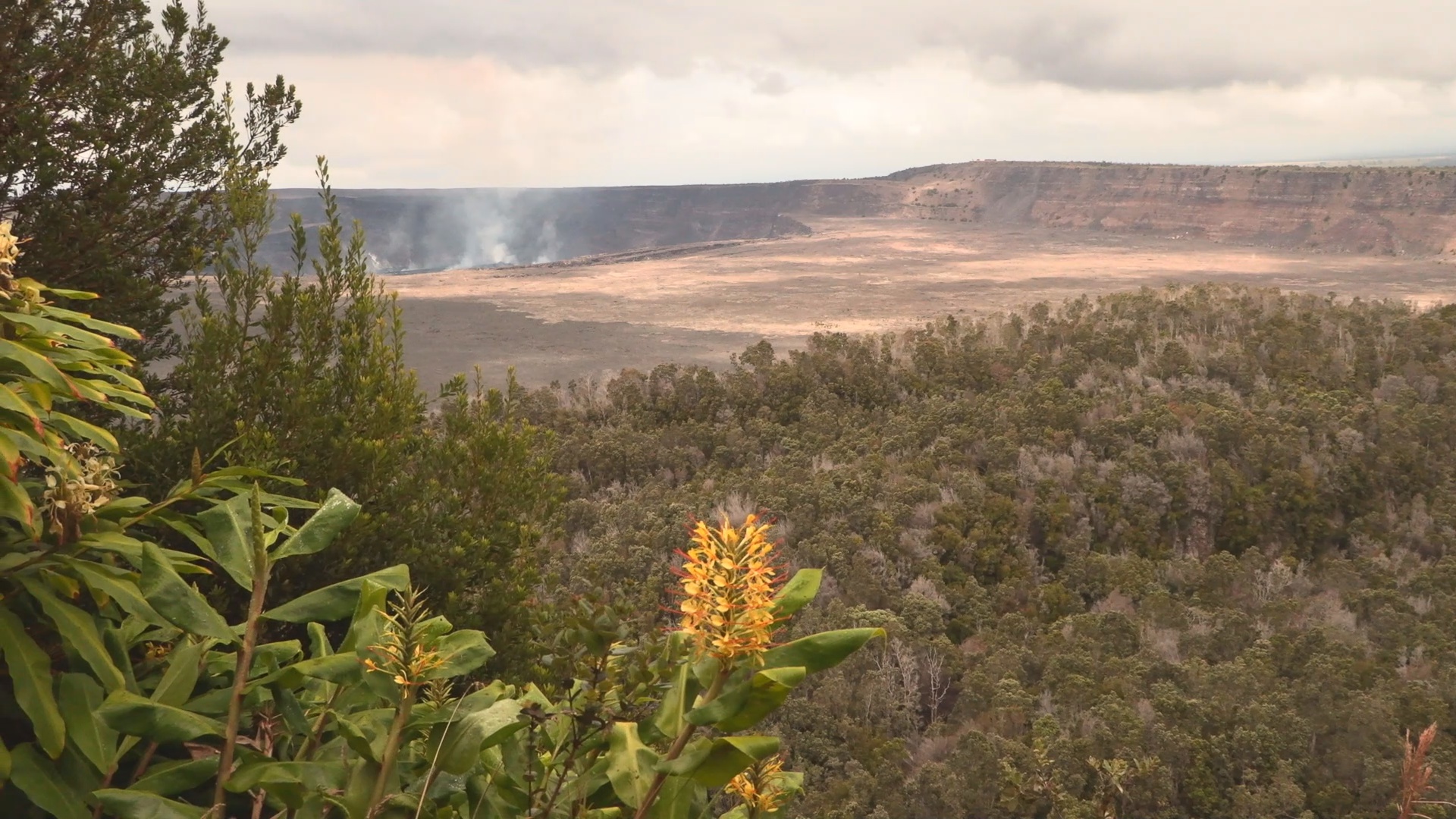 (BIVN) – The ongoing eruption of Kilauea volcano has reached the eleven-month mark. All activity remains confined to the summit caldera within Hawaii Volcanoes National Park, with no significant changes.

The current USGS Volcano Alert Level for Kilauea remains at WATCH, while the current Aviation Color Code is ORANGE.

This eruption began on September 29, 2021, and scientists estimate 104 million cubic meters of lava – or 27.5 billion gallons – has been effused since the start.

A recent time-lapse video recorded by the Hawaiian Volcano Observatory shows how lava enters the lake at the west end, at the bottom of image, and flows steadily towards the east end, where the crust is consumed along the lake margins.

Large amounts of volcanic gas are continuously released during eruptions of Kīlauea Volcano. A sulfur dioxide emission rate of approximately 1,400 tonnes per day was measured on August 26. 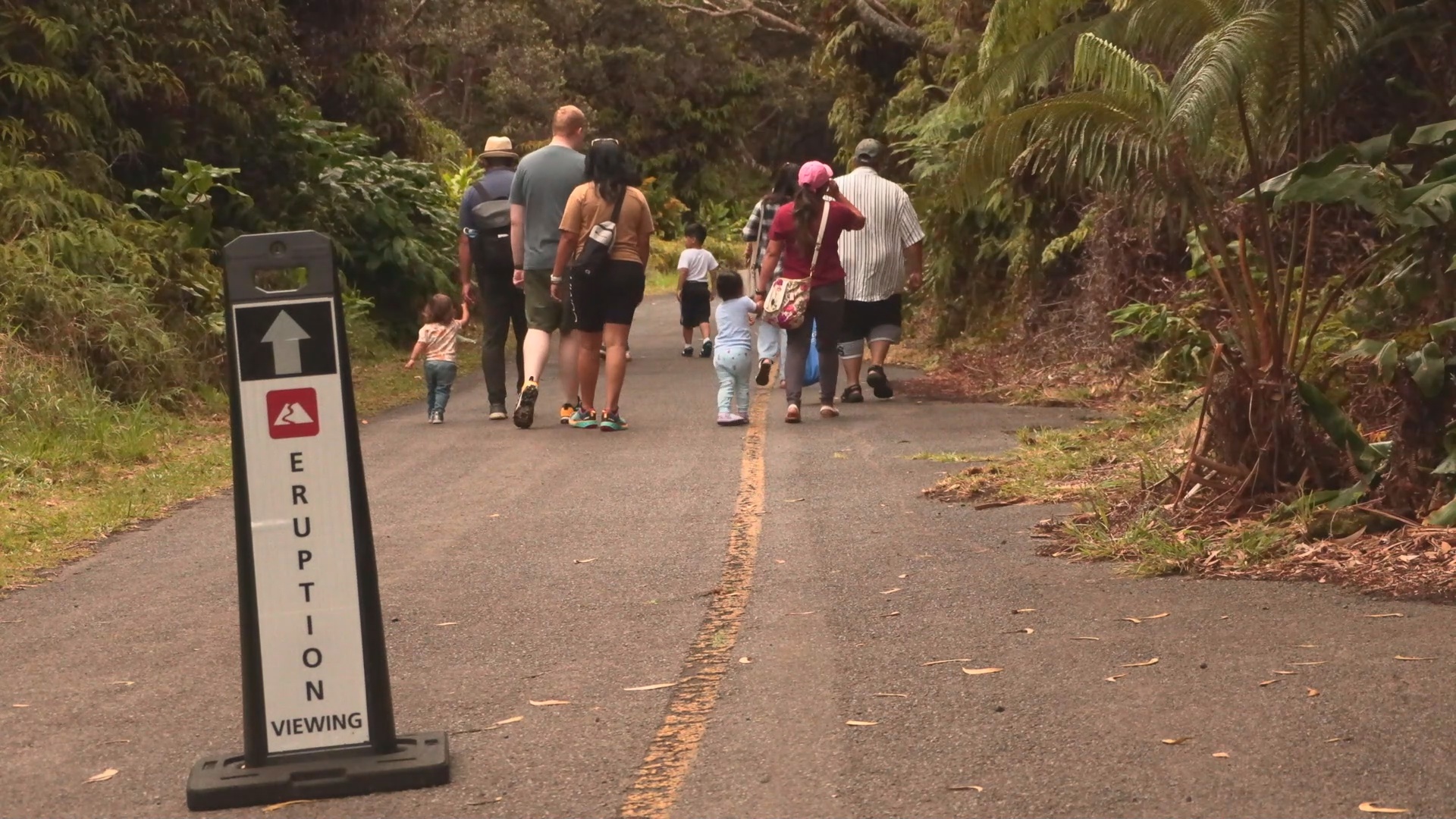 The continuous activity makes for a predictable visitor experience. Lava can be seen from various points in the National Park. The  video above shows the view from Waldren’s Ledge along the Crater Rim Trail, two miles away from the point of eruption.

If the activity continues for another 30 days, the current eruption at Kīlauea will reach one year.