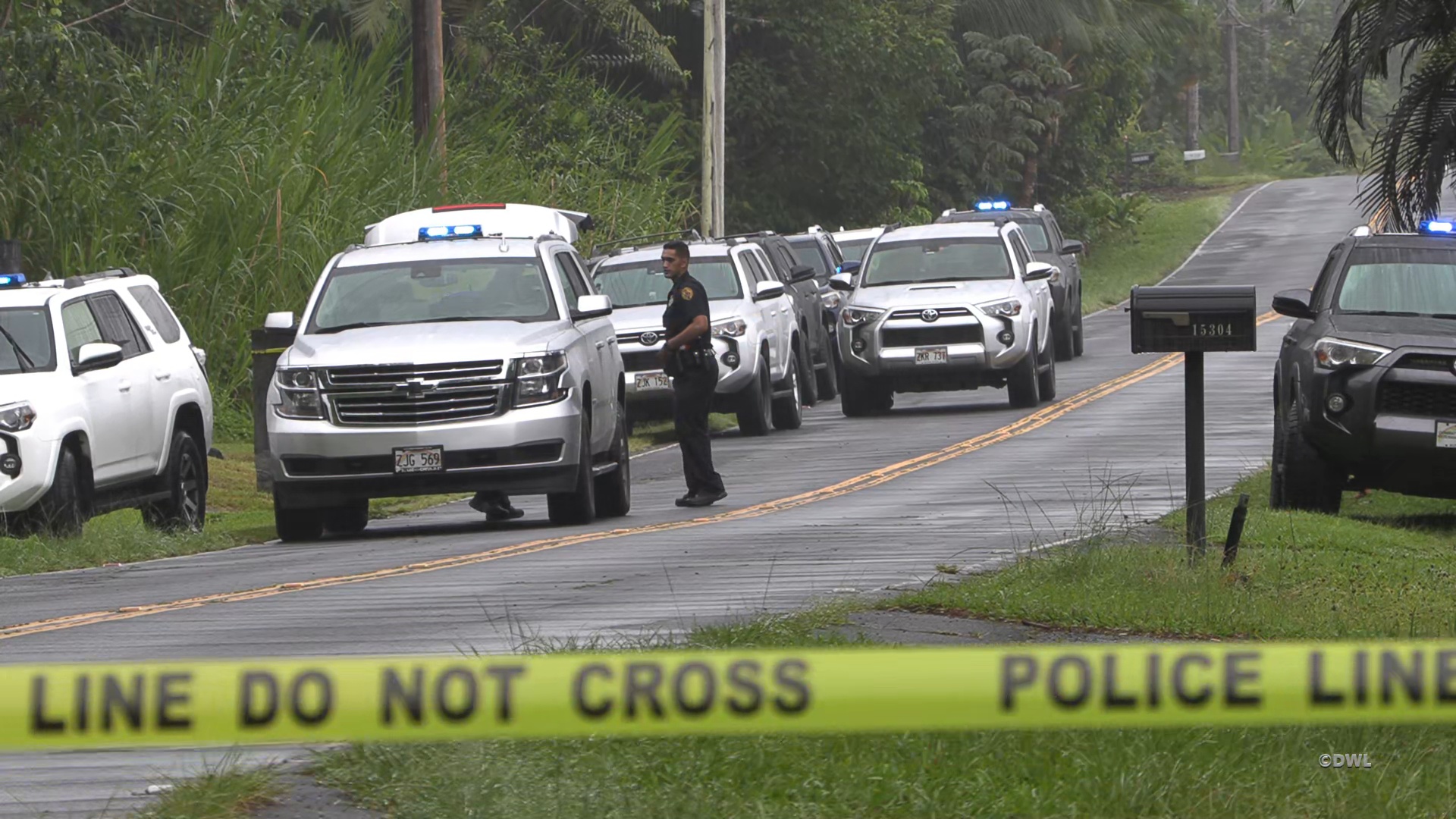 PUNA, Hawaiʻi - A man has been arrested for trespassing in the yard of a Kahakai Boulevard property, where the lifeless body of a female was also located. 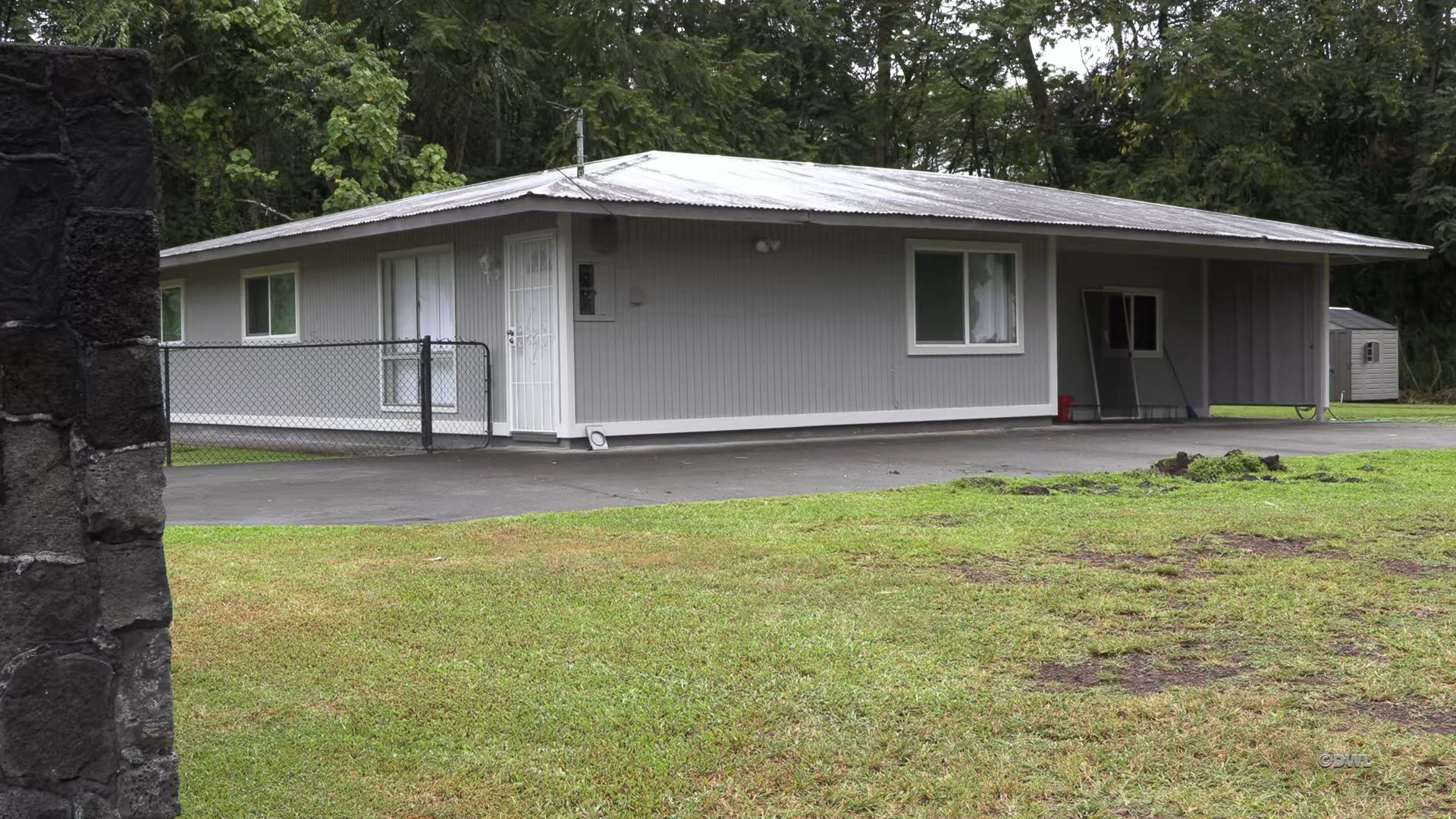 Image of the residence on Kahakai Boulevard in Hawaiian Beaches on Thursday, from video by Daryl Lee

Shortly before 5:00 a.m. Thursday, September 15, 2022, Puna Patrol officers responded to a residence on Kahakai Boulevard for a report of an active burglary. It was reported that the residence was being renovated and no one should be on the premises.

The female victim had numerous blunt force trauma-type injuries about her head and body. She was transported to the Hilo Medical Center and pronounced dead at 10:53 a.m.

Detectives from the Area I Criminal Investigation Section responded to the scene and are continuing this investigation, which is classified as a second-degree murder, as well as trespassing and burglary. The exact involvement of the male taken into custody is still under investigation.

An autopsy is scheduled for Friday, September 16, 2022, to determine the exact cause of death.

Police are asking for anyone with information on this incident or who may have been in 15-300 block of Kahakai Boulevard early Thursday morning to contact Detective John Balberde of the Area I Criminal Investigation Section, at (808) 961-2386 or email him at John.Balberde@hawaiicounty.gov.