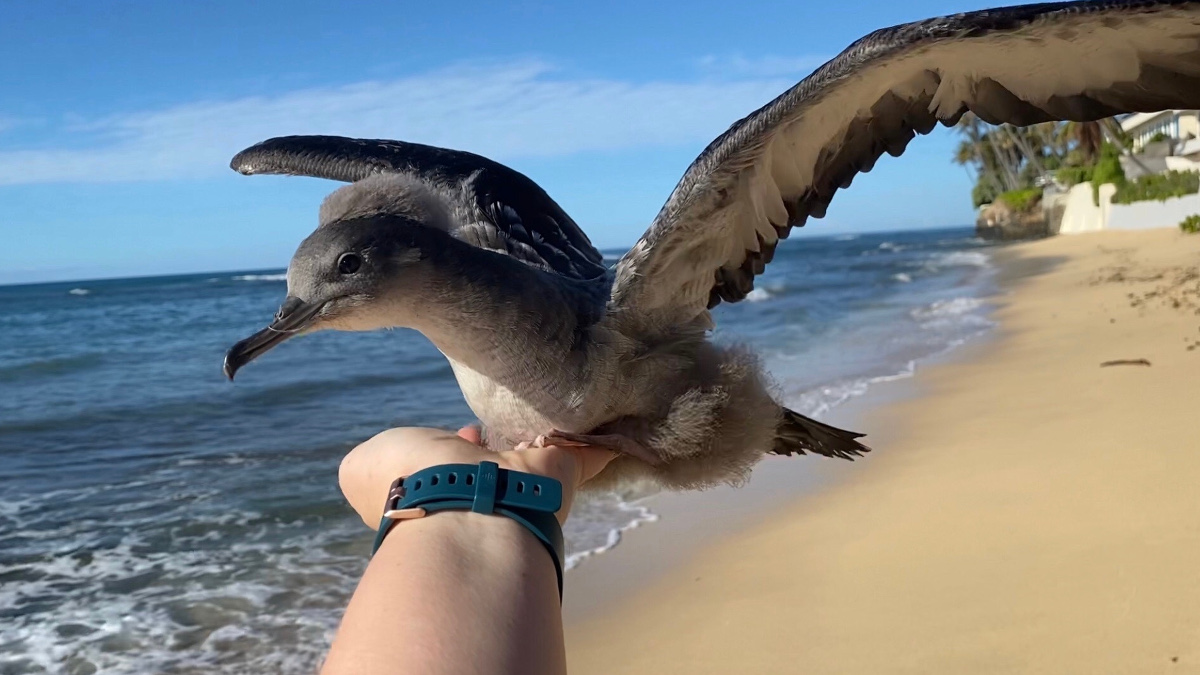 HONOLULU, Hawaiʻi - Hawaiian Electric has awarded a total of $83,000 in environmental grants and donations to eight local nonprofit organizations across the State. 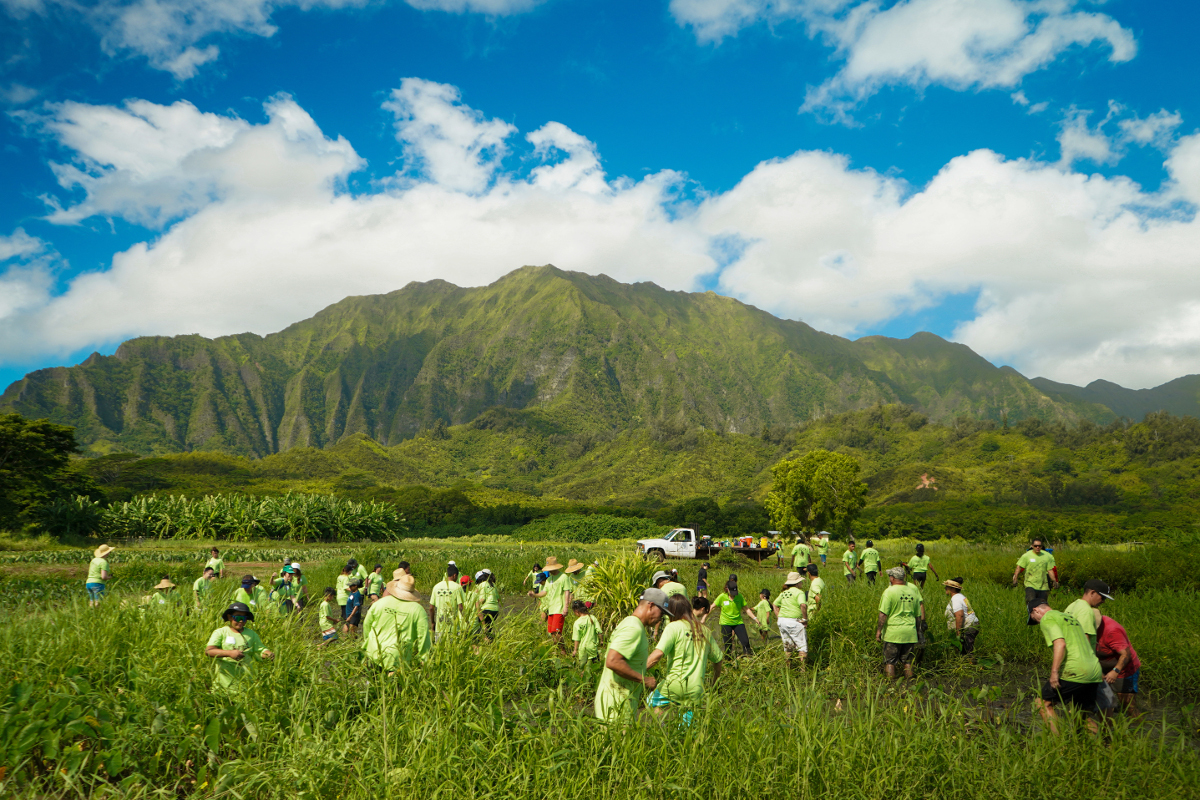 (BIVN) – The Hawaiʻi Wildlife Center in Kapaʻau is one of eight Hawaiʻi-based non-profits to be awarded grant funding by the Hawaiian Electric company.

In a Wednesday announcement, the energy utility said it has awarded a total of $83,000 in environmental grants and donations, “contributing to the long-term protection and sustainability of Hawaiʻi’s unique ecosystem.” The power company says the funds will support “habitat conservation and restoration, reforestation, native and protected species recovery, and community engagement programs.”

Here is the list, as provided by Hawaiian Electric:

Hawaiʻi Forest Institute, formed in 2003 to protect and perpetuate Hawaiʻi’s forests, has launched a project to encourage residents, businesses and schools to grow Native Hawaiian and Polynesian-introduced plants. The “Go Native” project includes a video series, grower’s guide, community portal and digital database on plants to support individuals with instructions and advice on starting and maintaining a native garden.

Hawaiʻi Land Trust, the first nationally accredited land trust in the state, is working to protect and restore native ecosystems on Oʻahu, Maui, Hawaiʻi Island and Kauaʻi. The foundation of the nonprofit’s Climate Change Mitigation Program is a deeply grounded belief in using indigenous wisdom and cutting-edge science to steward lands and build resilience.

Hawaiʻi Wildlife Center, based in Kapaʻau, Hawaiʻi Island, is the first-of-its-kind wildlife response and conservation organization exclusively for Native Hawaiian wildlife. Funding will support the Oʻahu Seabird Aid Program which provides rehabilitation and care to injured and downed seabirds on Oʻahu during peak fallout season, mid-September to mid-December.

Kākoʻo ʻŌiwi is a community-based nonprofit with a long-range project to restore agricultural and ecological productivity to nearly 405 acres within the Heʻeia, Oʻahu wetlands. Community workdays, outdoor educational classrooms and haku lei-making workshops are among its programs that are helping to restore cultural connections between the land and community.

Kupu, a conservation and youth education nonprofit, marked its 15th anniversary with the Lau Kupu Day of service involving more than 150 volunteers in a major effort to remove invasive algae from the nearshore waters of Maunalua Bay in East Oʻahu. Volunteers collected 2,700 pounds of algae from 600 square meters within the Paikō Restoration Area. Kupu donated all the algae to the Maunalua Fishpond Heritage Center to be recycled as compost.

Mālama Learning Center, located in West Oʻahu, brings together area schools, residents and businesses around a shared ethic of caring and conservation to create healthy, sustainable living environments. The Ola Nā Kini program, now in its fifth year, aims to heal the land and sea through restoration of native and edible forests and communities in Leeward Oʻahu.

North Shore Community Land Trust is the primary caretaker of Kahuku Point, a culturally and ecologically significant coastal strand on Oʻahu’s northernmost tip. The area is home to a wide variety of Native Hawaiian coastal plants that provide habitat for the endangered endemic Yellow-Faced Bee and a number of seabird species including the Layson albatross. It also provides nesting grounds for Hawaiian monk seals and sea turtles. The Kalaeokaunaʻoa Restoration Project engages community volunteers to help restore the area through removal of invasive species and marine debris, and out-plantings of Native Hawaiian coastal plants.

The Trust for Public Land in Hawaiʻi works closely with communities and advocates to create, protect and steward nature-rich places that are vital to human well-being. In an effort to safeguard the vital lands and waterways of the Maunawili Forest & Loʻi in Windward Oʻahu, TPL is managing the acquisition from a private landowner. Once acquired, the land will be transferred to the Division of Forestry and Wildlife – under the Hawaiʻi Department of Land and Natural Resources – which will manage the lands as a forest reserve in partnership with local nonprofits. The agricultural and loʻi lands will be under nonprofit community ownership to transform the lands back to productivity, perpetuate ʻāina-based education, restore traditional loʻi kalo, dryland farming and agroforestry, and increase the islands’ food security.