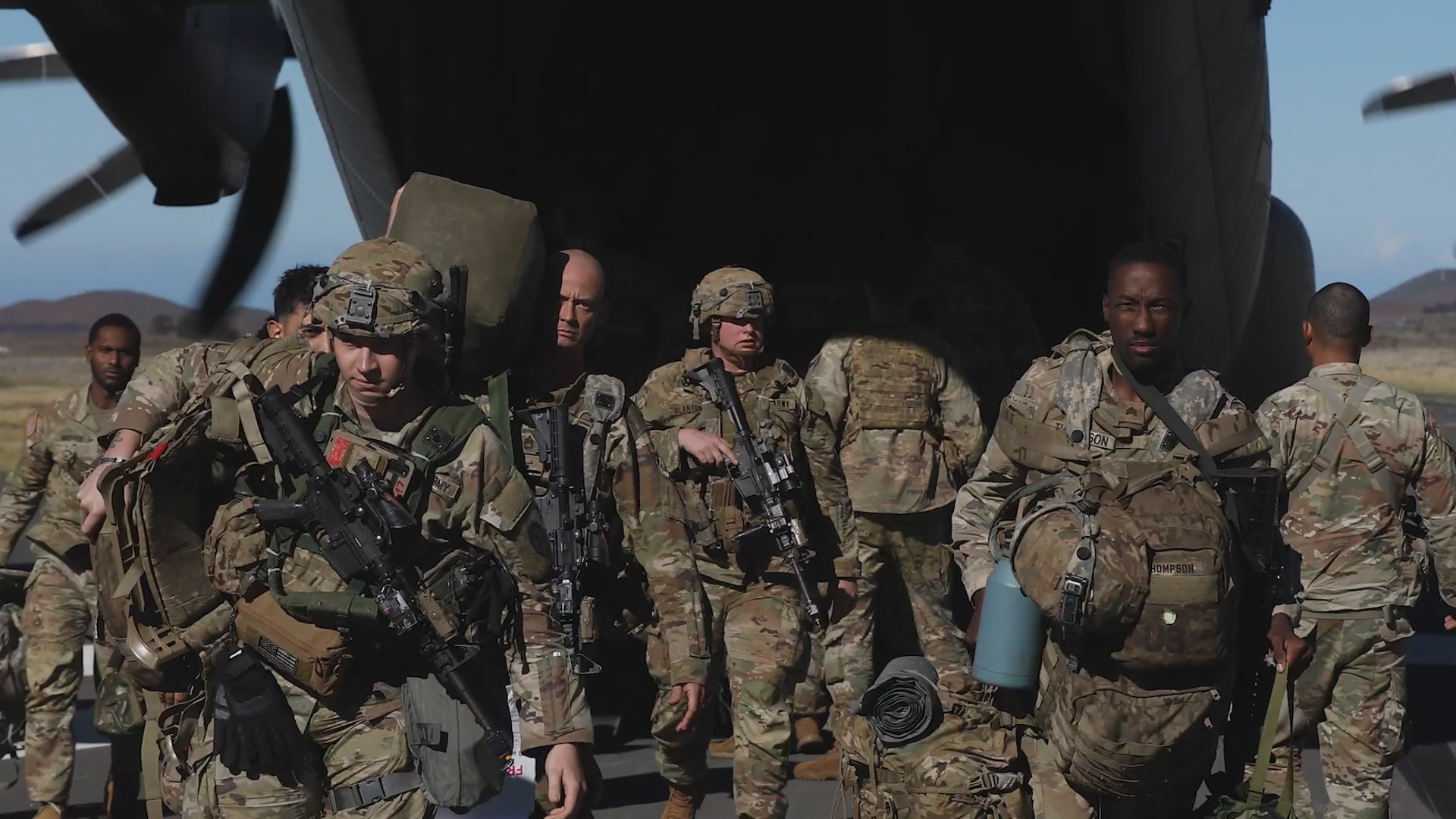 HAWAIʻI ISLAND - In addition to an increase in military traffic around Pohakuloa Training Area, residents can expect an increase in helicopter, fixed-wing aircraft and unmanned aircraft systems (UAS) flights. 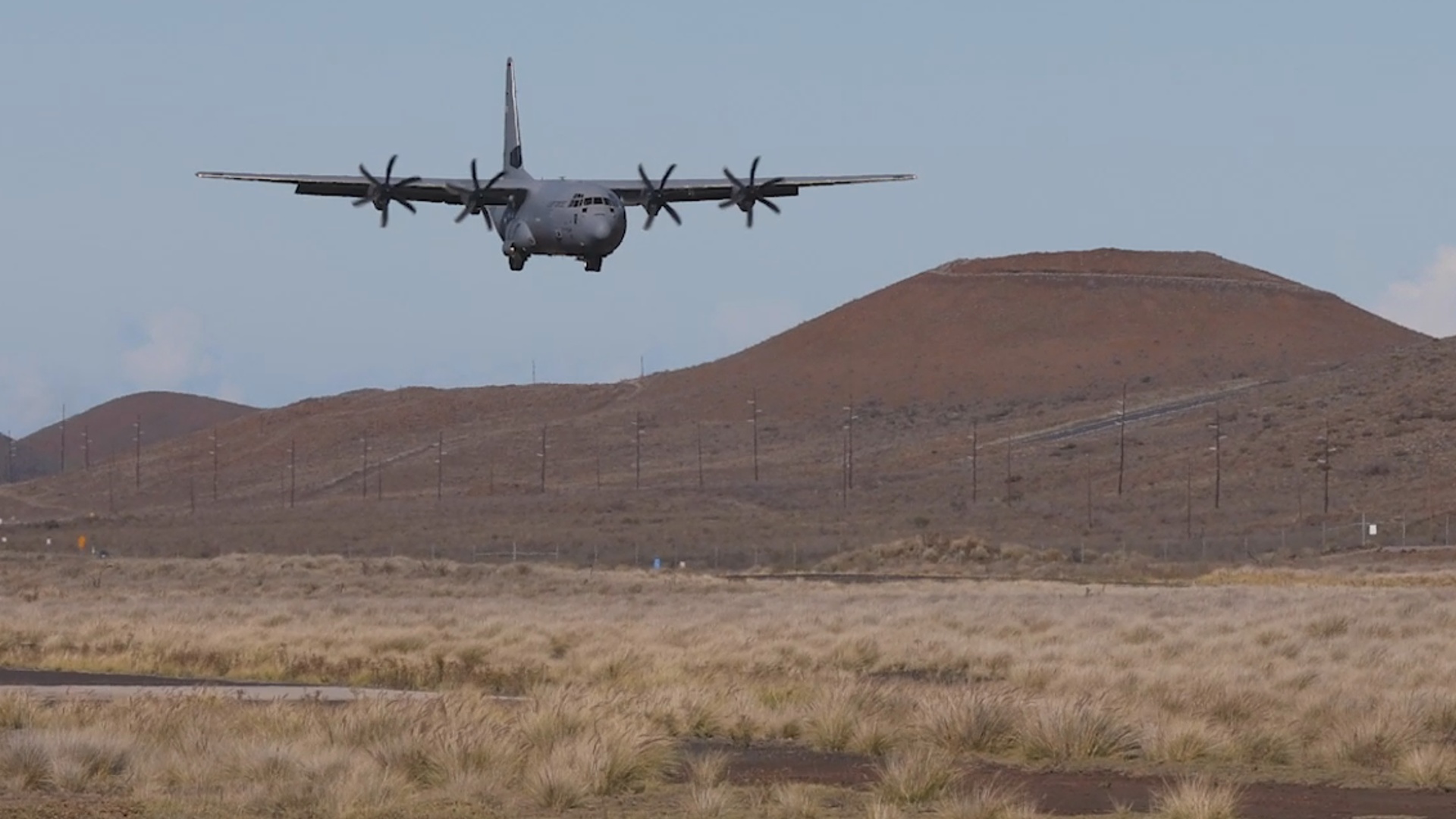 (BIVN) – The U.S. Army says a large-scale training exercise called Joint Pacific Multinational Readiness Center 23-01 will be held in the coming days on the islands of Oʻahu and Hawaiʻi.

Soldiers from across the 25th Infantry Division will participate in the regional combat training center rotation from October 31st to November 9th.

An increase in military traffic is already occurring on the Big Island, and C-130 Hercules aircraft are now landing at Bradshaw Army Airfield. The Army says residents can also expect an increase in helicopter, fixed-wing aircraft and unmanned aircraft systems (UAS) flights over the island.

The military says training “will include use of blank ammunition and explosive simulators during daytime and nighttime hours at Pōhakuloa Training Area.”

Military officials say the JPMRC 23-01 “will build combat readiness in America’s Pacific Division and is a key way that Army forces engage in a joint environment with our regional allies and partners.”

Multi-national partners from across the Indo-Pacific are said to be involved in the JPMRC 23-01.

The Army says residents can share concerns related to noise or training by calling the U.S. Army Garrison Hawaii Community Relations office at (808) 656-3487 or email usag.hawaii.comrel@army.mil.