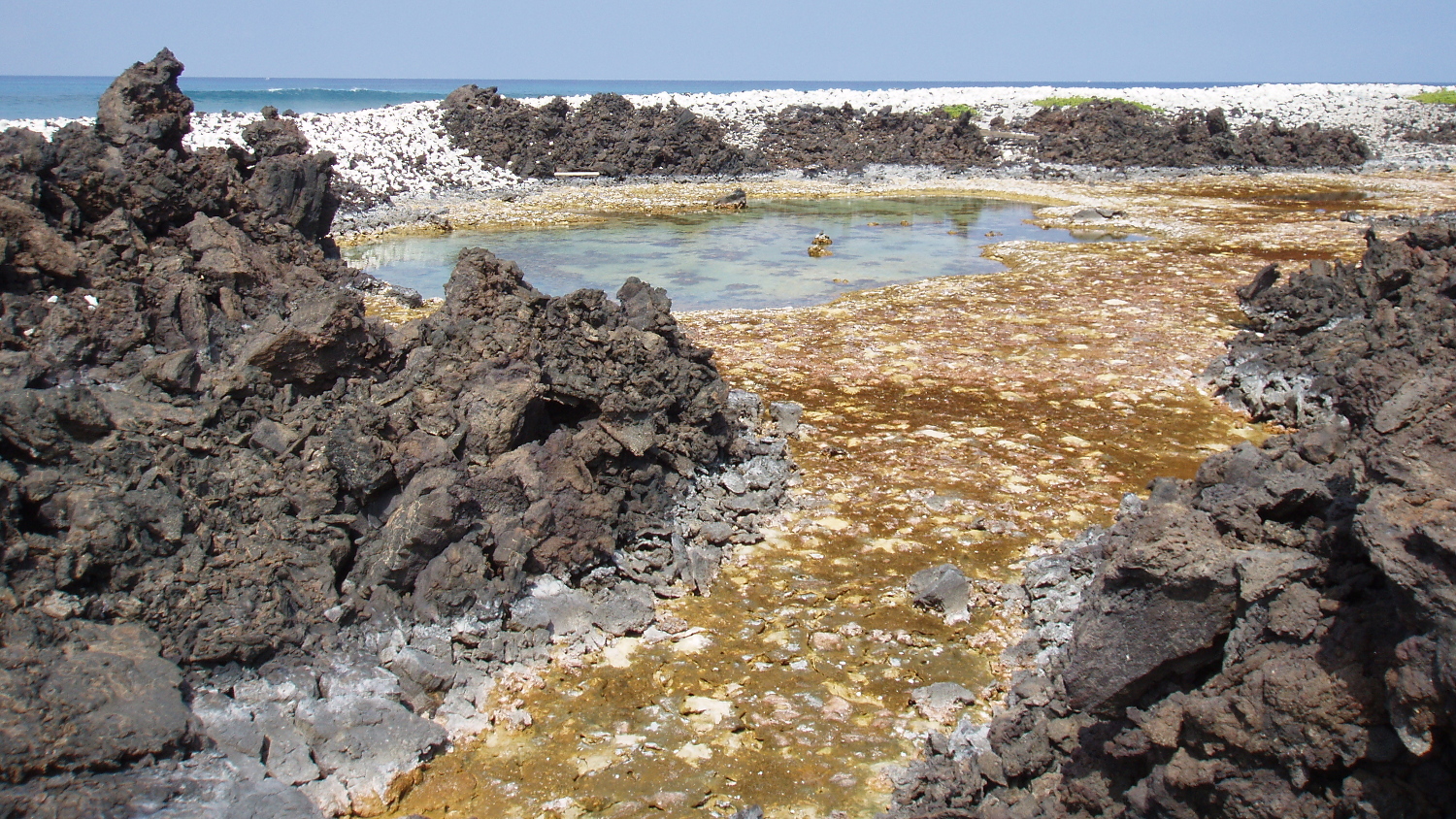 KONA, Hawaiʻi - The 5th International Symposium on Anchialine Ecosystems is being held at the Courtyard by Marriott King Kamehameha’s Kona Beach Hotel. 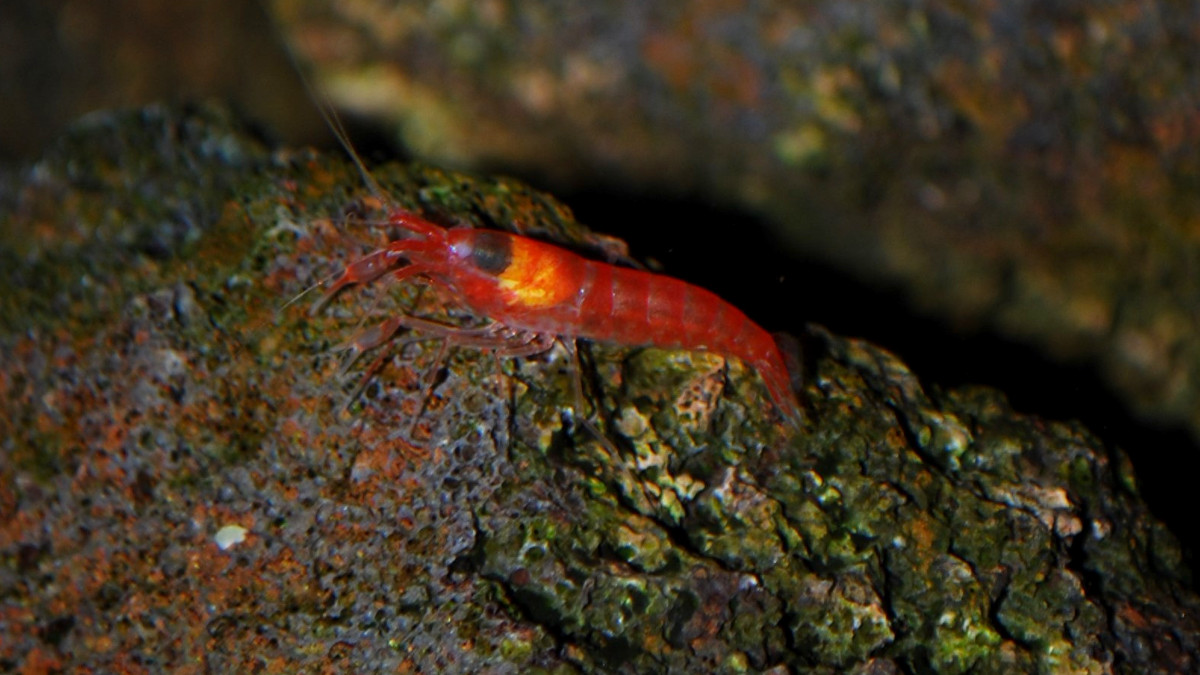 (BIVN) – The unique, coastal anchialine pools of Hawaiʻi are being featured this week at an international meeting in Kona.

Scientists and resource managers are sharing their knowledge and information at 5th International Symposium on Anchialine Ecosystems, taking place at the Courtyard by Marriott King Kamehameha’s Kona Beach Hotel from November 3rd to November 5th.

Troy Sakihara, an aquatic biologist with the DLNR Division of Aquatic Resources (DAR) is one of the organizers of this week’s symposium. In opening remarks today, he said the symposium is grounded in the importance of the collective kuleana to culture and place. Hawai‘i has one of the highest concentrations of brackish water, near-coast anchialine pools in the world, with an estimated 600 or more on Hawai‘i Island, mostly along the Kona Coast.

Anchialine pools were the first sources of fresh water for early Hawaiians, so they have great cultural significance, which has continued into modern times. This was highlighted in many of the scientific presentations this morning, including one by a trio of students from a Hawaiian immersion school at Keaukaha who presented their remarks entirely in ʻŌlelo Hawai‘i. 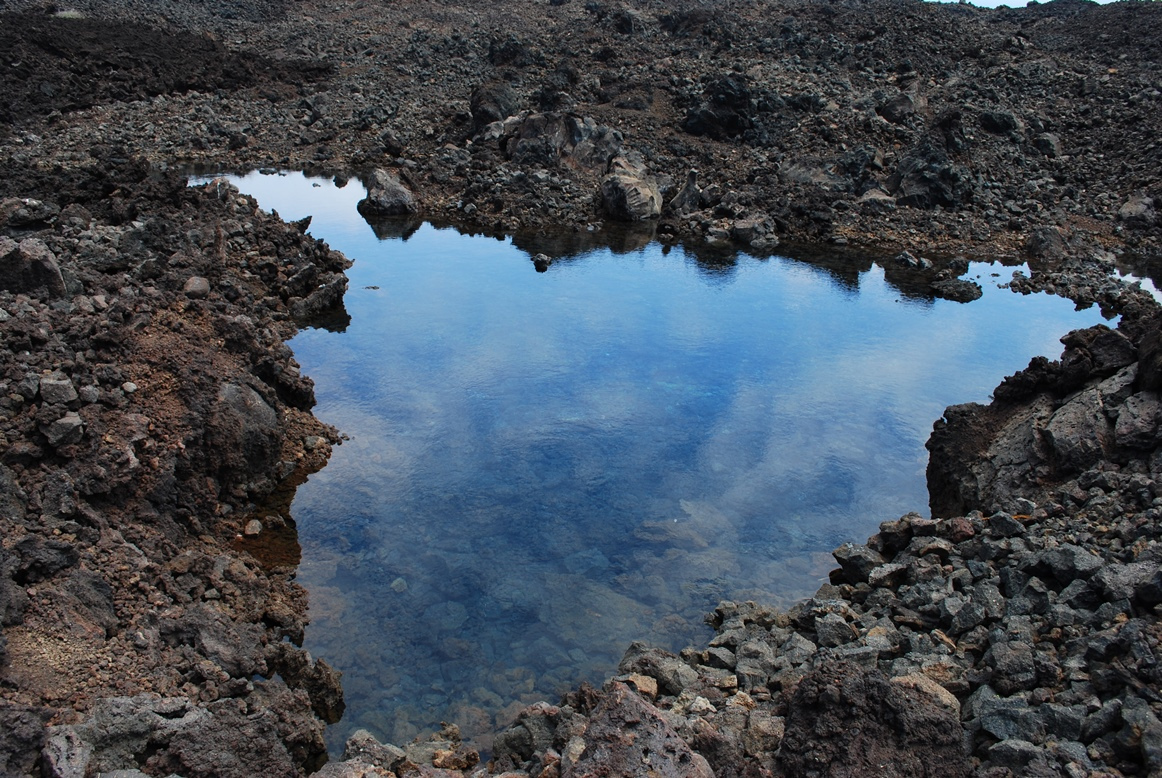 Like so many of Hawai‘i’s natural and cultural resources, anchialine ecosystems have already been destroyed or are threatened by development, pollution, and invasive species; in the case of the pools by invasive fish like guppies and tilapia.

The best-known of the native inhabitants of anchialine pools is the ‘ōpae‘ula, a tiny red shrimp. About one-third of the pools on Hawai‘i Island are located at Kaloko-Honokōhau National Historical Park. Several of today’s presentations focused on water quality in the park’s anchialine pools and the use of ‘auhuhu, a Polynesian introduced plant to control invasive fish and the associated recovery of the natural ecosystem.

The symposium is heavy on science, but with the overall message that anchialine ecosystems continue to be an important and vital connection to our natural and cultural landscape and history.

“This broad partnership,” Sakihara said, “demonstrates how important this underground system of pools is and why we need to do everything we can to protect and restore them.”