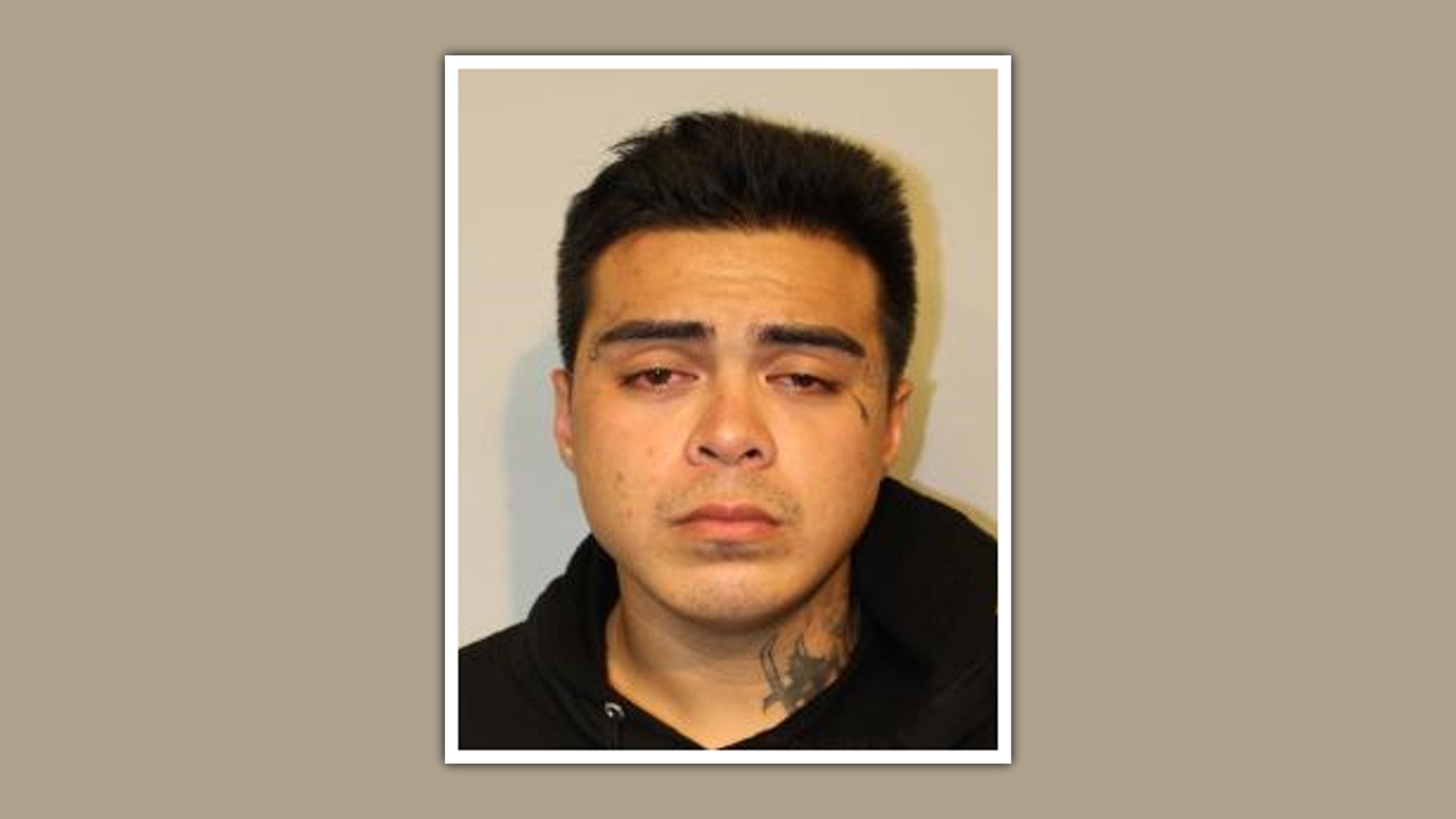 HILO, Hawaiʻi - A family visiting from Japan believed the man was a hotel employee, however the hotel does not have a valet service and their vehicle had been stolen.

(BIVN) – A Hilo man was arrested and charged with theft after he allegedly posed as a parking lot valet at a hotel on Banyan Drive, and reportedly stole a Chevrolet Malibu rental car from a family visiting from Japan.

Hawai‘i Island police have arrested and charged 22-year-old Shaycen Roily Sabino of Hilo following an auto-theft that left a family visiting from Japan without their rental vehicle.

The charges against Sabino stem from an incident on Thursday evening, November 24, 2022, when South Hilo Patrol officers responded to a hotel on Banyan Drive in Hilo, after it was reported that as a family was checking in, their rental vehicle was stolen. Responding officers determined the victims pulled up fronting the hotel and began unloading their luggage, when they were approached by a male who told them he would park their vehicle. The family believed the man was a hotel employee; however, it was later determined the hotel does not have a valet service and their vehicle had been stolen.

During the course of the investigation, officers identified Sabino as a suspect and he was later observed operating the vehicle. He was located in the Banyan Drive area on Saturday morning, November 26, 2022, and arrested after a short foot pursuit with officers.

From the Office of the Prosecuting Attorney, Kelden B.A. Waltjen:

The Prosecuting Attorney says Sabino made his initial appearance in Hilo District Court on Monday afternoon, and his request for supervised release was denied and his bail was maintained at $70,000.