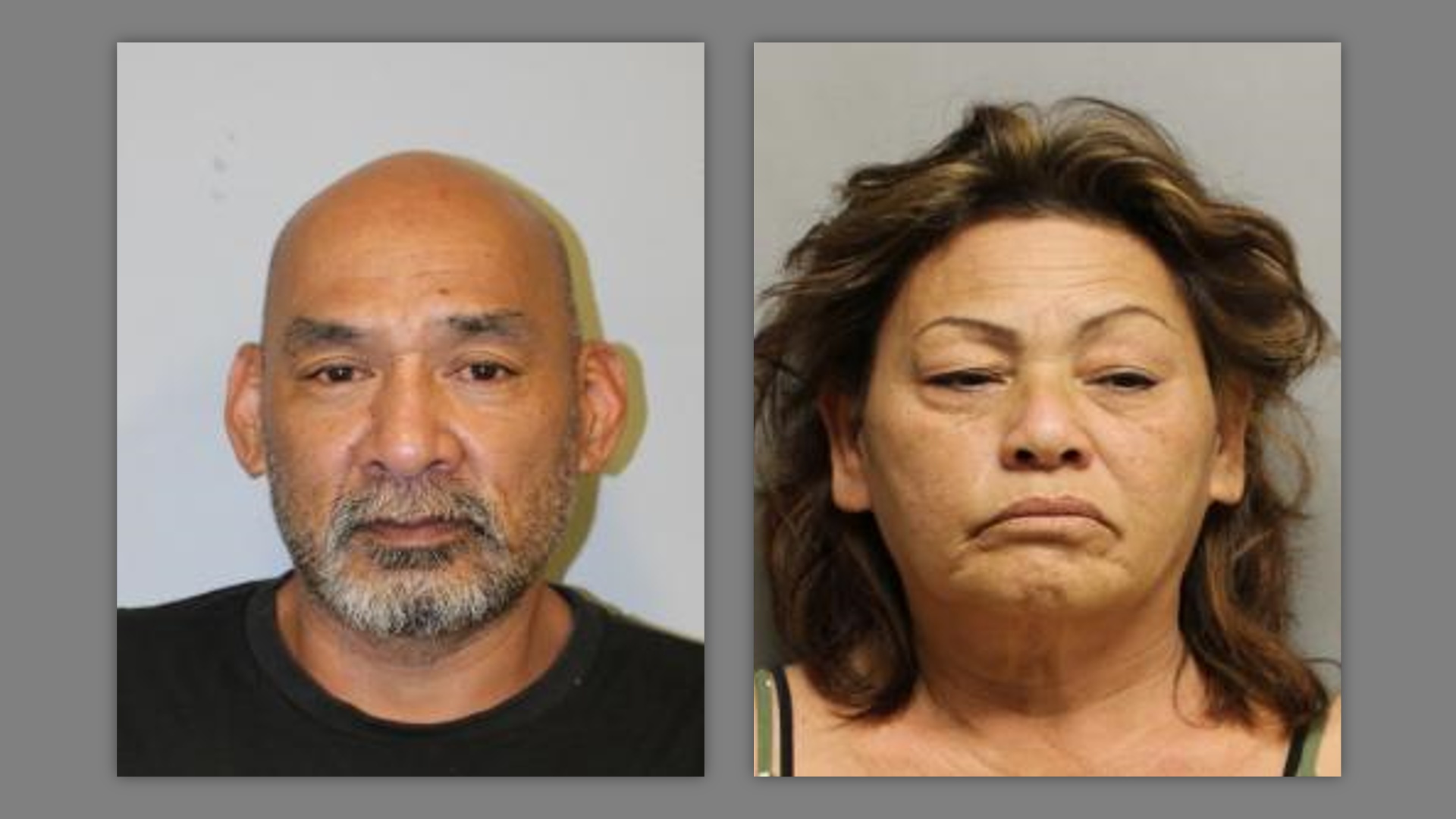 Pair Indicted For 2009 Homicide In Puna

PUNA, Hawaiʻi - Another grand jury indictment has been handed down in the Kaycee Smith murder case from June 2009.

(BIVN) – A Hilo grand jury has indicted a pair from Kaʻū in the June 2009 murder of Kaycee Smith.

Prosecuting Attorney Kelden Waltjen announced on Friday that 60 year-old Patricia Wong of Naʻalehu, and 55 year-old Peter Fuerte of Ocean View, were indicted in relation the reported murder of Smith at her Puna subdivision residence.

Prosecutors say Wong “was originally indicted on a charge of Murder in the Second Degree in June 2016.” A police news release at the time reported Wong, who was also known as Patricia Hanoa, was taken into custody by U.S. Marshals in Las Vegas.

On December 28, 2022, prosecutors indicted additional charges against Wong and named Fuerte as an alleged co-conspirator and accomplice.

On June 30, 2009, Puna patrol officers found the body of Smith in her Orchidland Estates home, where she lived alone. An autopsy revealed that Smith died from a single gunshot wound to the head.

According to the Prosecuting Attorney:

The charges are merely allegations, and the Defendants are presumed innocent unless and until proven guilty.