In a written statement, the Thirty Meter Telescope project manager responds to today's blockade of the Mauna Kea Access Road, saying construction crews "patiently waited for law enforcement to allow our workers the access to which they are entitled".

In a written statement, the Thirty Meter Telescope project manager responds to today’s blockade of the Mauna Kea Access Road, saying construction crews “patiently waited for law enforcement to allow our workers the access to which they are entitled”.

MAUNA KEA – After being blocked from the construction site for what will be one of the world’s largest observatories, the project manager for the Thirty Meter Telescope has had enough.

“We’ve been patient,” said Gary Sanders, TMT Project Manager, “but the time has come to allow us access to the public roadway and our project site.”

For the past week, a steady resistance has amassed at the visitor center along the Mauna Kea Access Road. We filmed the group of protectors – as they wish to be called – on Thursday, during the state-wide Prince Kuhio Day holiday. Lanakila Mangauil, one of the leaders of the group that is holding kapu aloha, was on the mountain for most of the past week. However, the opponents of the $1.3 billion TMT project knew that today (March 30) would likely be the day of confrontation, as construction crews were set to return to the summit area after a long weekend off. When those crews drove up the mountain to begin work early this morning, they met a human blockade that prevented them from passing.

TMT, its contractors and their union employees have been denied access to our project site by a blockaded road. Our access via a public road has been blocked by protestors and we have patiently waited for law enforcement to allow our workers the access to which they are entitled. Today, we sat in our vehicles for eight hours awaiting a peaceful resolution from law enforcement. There was no resolution and our access continues to be denied. Gary Sanders, TMT Project Manager

Sanders referenced the long permitting process that led to this point.

Our permitting and sublease process was a lengthy seven-year public process and agency review. Our Conservation District Use Permit was upheld in a Contested Case hearing where the Hearings Officer concluded that TMT is consistent with the purpose of the Conservation District and should be granted its permit. The State Board of Land and Natural Resources agreed and issued a CDUP. Third Circuit Judge Greg Nakamura heard the CDUP appeal and ruled in favor of TMT. Subsequently, the Land Board approved TMT’s sublease with the University of Hawaii. Earlier this month, on March 6, the State Department of Land and Natural Resources issued a Notice to Proceed noting that TMT had met all preconstruction requirements in the CDUP and associated management plan. Gary Sanders, TMT Project Manager

However, many of the opponents believe the court battle has not been decided. “It is the TMT that is out of order for moving ahead with bulldozer when the legal questions have not been decided by a court of law,” wrote Kealoha Pisciotta of the group Mauna Kea Anaina Hou, one of the petitioners in the contested case, in the comment section of our website on Friday. “…to be clear the TMT case is in the Intermediate Court of Appeals and the 3rd Circuit Court now, as we speak (or I write), and the legal questions before the court are whether the TMT has meet all of the legal or regulatory requirements to allow it to be build on Mauna Kea or not.” 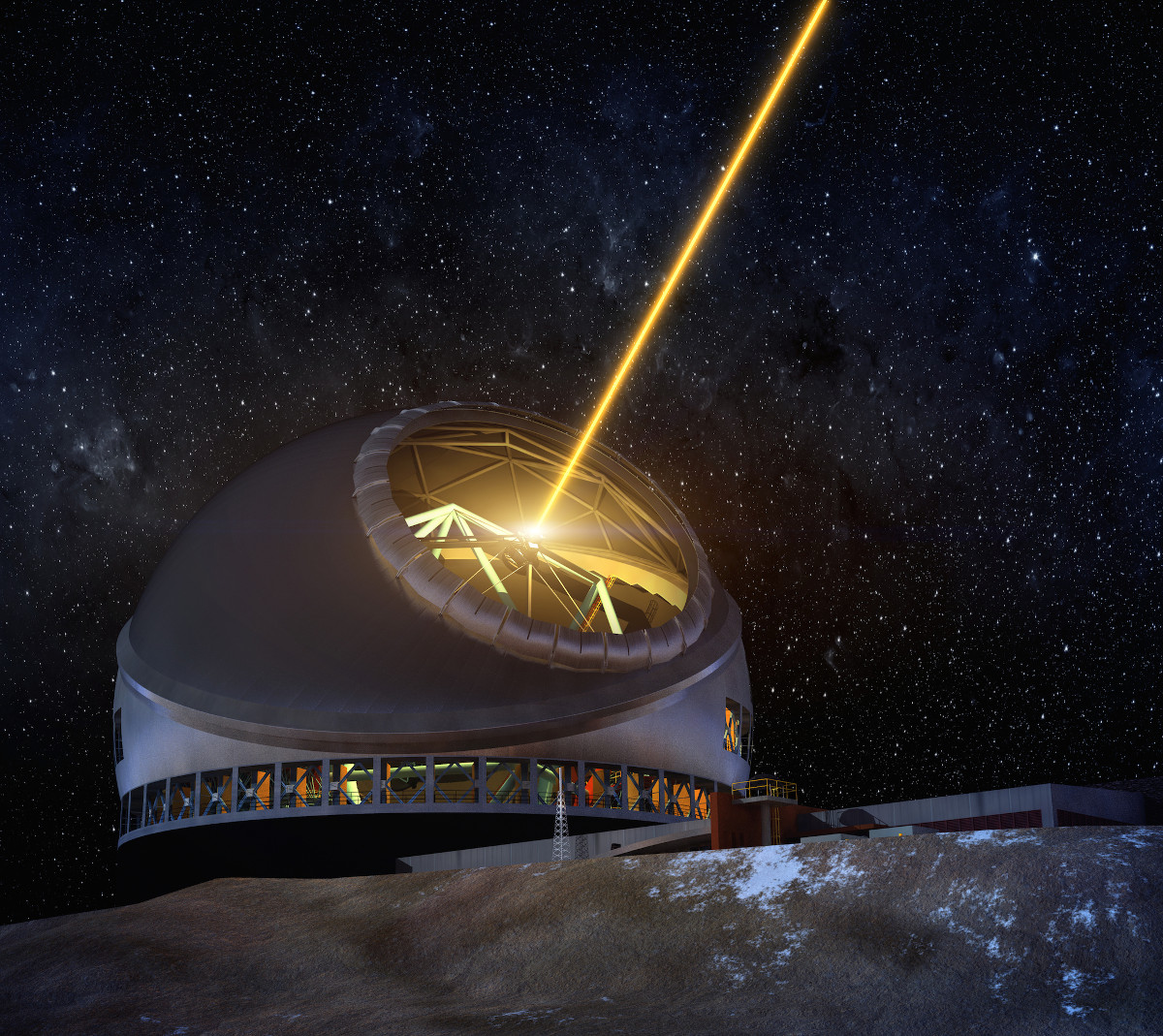