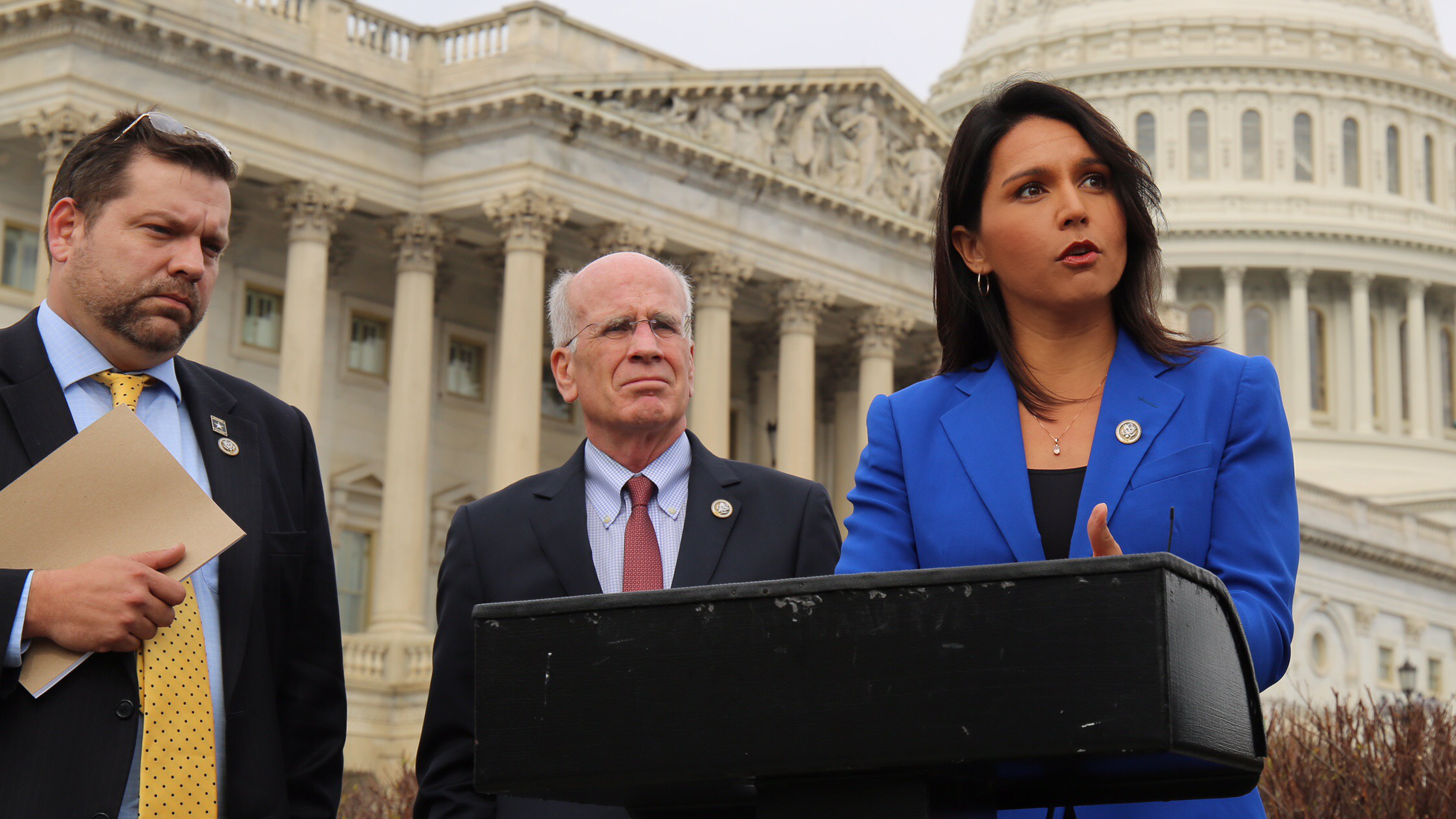 WASHINGTON D.C. - The $110 billion deal, signed today overseas, does not sit well with the Hawaii Congresswoman who is pushing for a bipartisan Stop Arming Terrorists Act.

The agreement included an arms deal; almost $110 billion worth of defense capabilities, the White House reports. “This package of defense equipment and services supports the long-term security of Saudi Arabia and the Gulf region in the face of malign Iranian influence and Iranian related threats,” wrote the Trump administration officials. 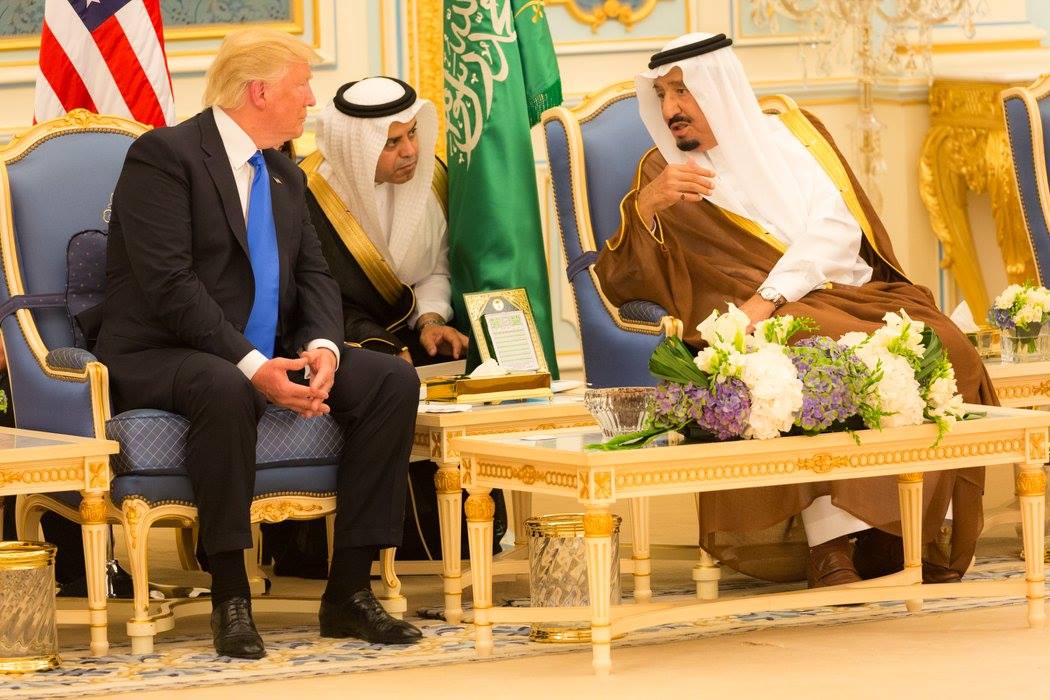 Back home in Washington, Hawaii Congresswoman Tulsi Gabbard reacted to the arms deal with immediate condemnation.

Gabbard, a Democrat, blasted the deal – which she said includes an additional $350 billion over the next 10 years – saying Saudi Arabia is “a country with a devastating record of human rights violations at home and abroad, and a long history of providing support to terrorist organizations that threaten the American people.”

“Saudi Arabia is the world’s largest sponsor and propagator of the extremist Wahhabi Salafist ideology that fuels terrorist groups like ISIS and al-Qaeda,” a media release from Rep. Gabbard stated. “Based on Saudi Arabia’s history and track record, there is a significant likelihood these weapons will be used against innocent civilians or end up in the hands of terrorist groups.”

“Saudi Arabia has spent hundreds of billions of dollars spreading their extreme Wahhabi Salafist ideology around the world, creating fertile ground for terrorist organizations like ISIS and al-Qaeda to recruit, while simultaneously providing direct support to terrorist groups who pose a direct threat to US interests and who are fighting to overthrow the Syrian government. The hypocrisy in the Trump administration’s actions toward Saudi Arabia began in February 2017 with the newly-appointed CIA Director Mike Pompeo presenting Saudi Crown Prince bin Nayef with the George Tenet Award in recognition of Prince bin Nayef’s ‘excellent intelligence performance, in the domain of counter-terrorism and his unbound contribution to realise world security and peace.’ This hypocrisy continues now as the Trump administration talks tough against ISIS and terrorism, while selling weapons to, supporting, and praising a country that beheads dissidents, oppresses women, persecutes religious minorities, atheists, and LGBT people, and is the greatest supporter of terror groups like al-Qaeda and ISIS in the world today. This arms deal will enable Saudi Arabia to use U.S.-made weapons in their war crimes against Yemeni civilians in a brutal civil war, and continue perpetuating human rights atrocities at home and abroad,” said Rep. Tulsi Gabbard.

The arms deal runs contrary proposed bipartisan legislation supported by Gabbard: H.R. 608, the Stop Arming Terrorists Act, which Gabbard says “would prohibit any Federal agency from using taxpayer dollars to provide weapons, cash, intelligence, or any support to armed militants who are allied with al-Qaeda, ISIS and other terrorist groups, and it will prohibit the U.S. government from funneling money and weapons through other countries like Saudi Arabia, Turkey, and Qatar who are directly or indirectly supporting terrorists.”

Gabbard says she recently sent a letter to Defense Secretary Jim Mattis “urging an end to the United States’ military participation in Yemen’s civil war, where 19 million people need emergency support and which has never been authorized by Congress, and calling for a Congressional briefing on the White House’s strategy in Yemen.”

As for Trump’s arms deal, the White House says the agreement “demonstrates the United States’ commitment to our partnership with Saudi Arabia, while also expanding opportunities for American companies in the region, potentially supporting tens of thousands of new jobs in the United States.”