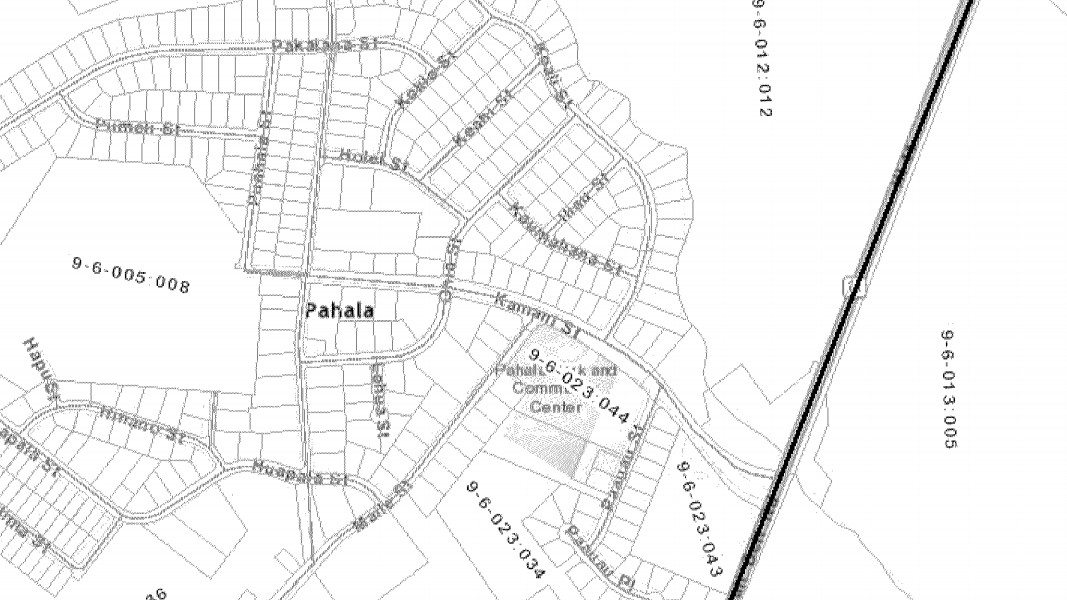 (BIVN) – The County of Hawaii is closing seven large capacity cesspools (LCCs) that serve the Pahala and Na’alehu communities in Ka’u, and will replace the cesspools with wastewater treatment systems approved by the Hawaii Department of Health, the U.S. Environmental Protection Agency announced today.

Large capacity cesspools serve multiple residential dwellings, or a commercial facility with the capacity to serve 20 or more people per day, EPA says, adding that cesspools collect and discharge waterborne pollutants like untreated raw sewage into the ground, where disease-causing pathogens can contaminate groundwater, streams and the ocean. LCCs were banned under the federal Safe Drinking Water Act in April 2005, EPA says.

“EPA and the County of Hawaii are taking important steps to close these banned cesspools and replace them with modern wastewater treatment systems,” said Alexis Strauss, EPA’s Acting Regional Administrator for the Pacific Southwest. “These actions will protect Hawaii’s drinking water and coastal resources, as we seek to modernize Big Island water infrastructure.”

The County has developed closure and replacement plans for the cesspools, and the recently approved fiscal year 2017-18 CIP budget shows the projects have been given top priority. The county is setting aside $410,000 for the Pahala Elderly Apartments LCC, and is planning on spending $1,300,000 on the Pahala wastewater system and $1 million on the Na’alehu system, documents show.

The EPA says construction of the new treatment and disposal facilities will be financed in part with federal grants and low-interest loans from the Clean Water State Revolving Fund loan program.

Newly-constructed secondary wastewater treatment facilities and updated collection systems will come online in 2021 for Pahala and in 2022 for Na’alehu, EPA reports. Cesspools serving the Pahala Elderly Apartments will be closed by September 2018 and replaced with septic systems.

Under the agreement, an additional 95 properties in the Pahala and Na’alehu communities not currently served by the LCCs will also be connected to the new county sewer systems, the federal agency reports.

“Cesspools are used more widely in Hawaii than in any other state, despite the fact that 95 percent of all drinking water in Hawaii comes from groundwater sources. Since the federal LCC ban took effect in 2005, over 3,000 large capacity cesspools have been closed state-wide, many through voluntary compliance,” the EPA says.