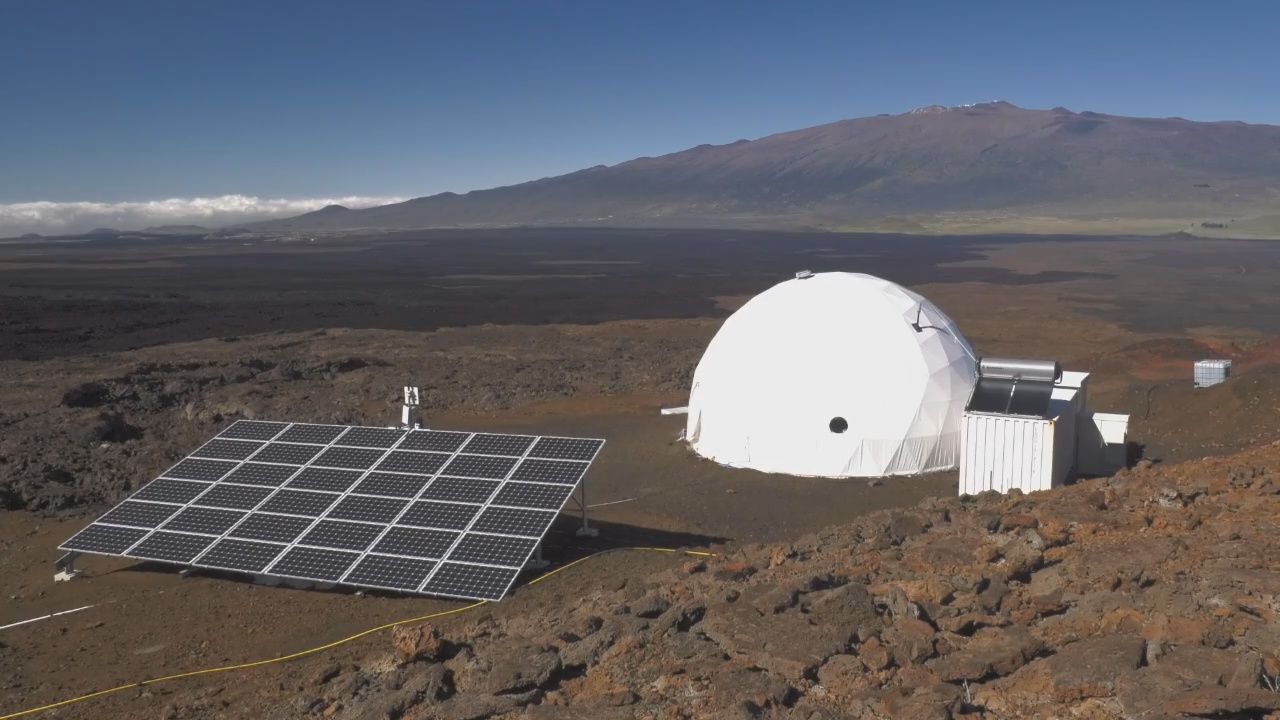 MAUNA LOA, Hawaii - An investigation is ongoing into an incident which occurred on February 19, temporarily suspending the mission.

(BIVN) – The sixth mission of the University of Hawaiʻi at Mānoa’s Hawaiʻi Space Exploration Analog and Simulation has been cancelled, following a “minor accident” at the geodesic dome that postponed the mission one week ago.

A HI-SEAS Mission VI crew member voluntarily withdrew their participation in the study, the university announced on Monday. “Regrettably, it is not possible to perform a mission with a crew of three,” UH officials wrote.

An investigation is ongoing into an incident which occurred on February 19, which sent an unnamed crew member to Hilo Medical Center where the crew member was treated and released. The mission, which kicked off the planned 8-month exploration simulation only a few days before, was postponed.

The NASA-funded project isolated the crew on Mauna Loa, and planned to study human behavior and performance with the hope of gaining new insights into the requirements for long-duration space exploration missions, including travel to Mars.

The HI-SEAS program has not been abandoned, officials say. “After a full safety inspection of the habitat has been performed, a new call for applicants will be released to compose a new crew for another mission based on a review by the institutional review board,” the University of Hawaiʻi at Mānoa reported.

The university has provided no further information about the incident.

The individual HI-SEAS Mission VI blogs published by the four crew members – Sukjin Han, Michaela Musilova, Calum Hervieu, and Lisa Stojanovski – have not been updated (as of Feb. 26) to include any details about what happened on February 19.