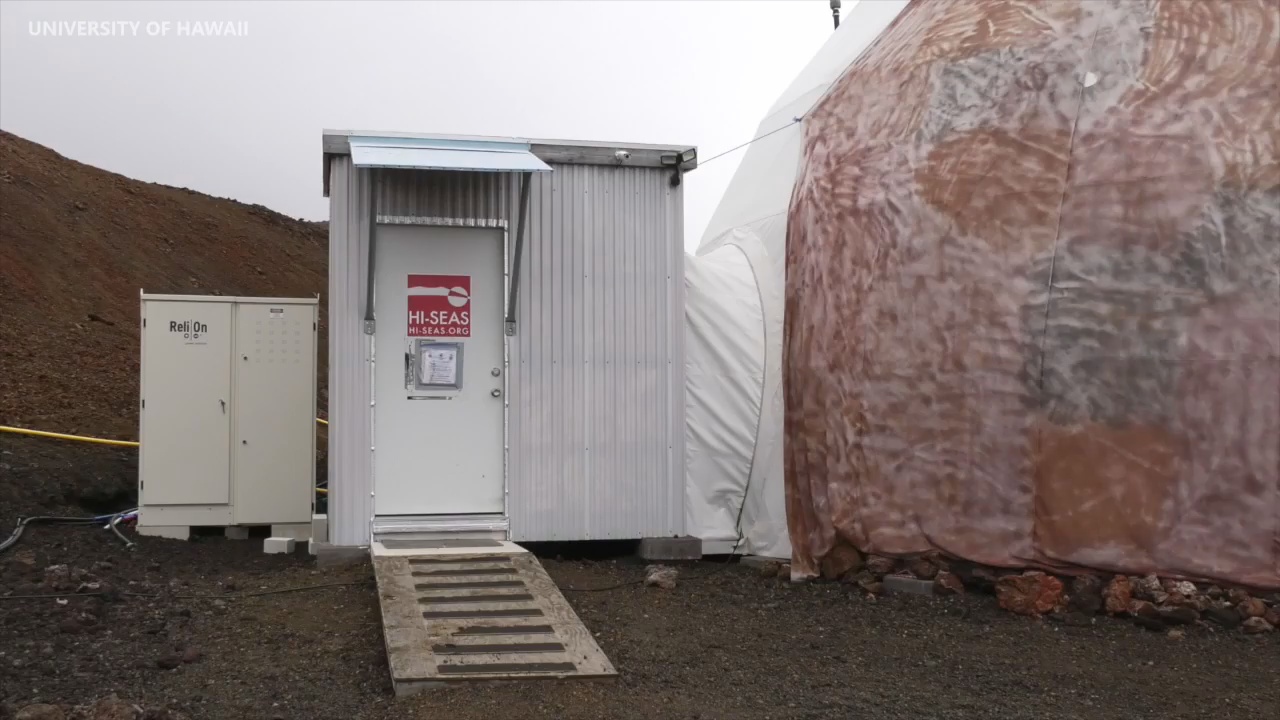 MAUNA LOA, Hawaii - The University of Hawaiʻi at Mānoa says the mission will remain suspended until an inspection of the dome and investigation are completed.

(BIVN) – The University of Hawaiʻi at Mānoa’s Hawaiʻi Space Exploration Analog and Simulation, or HI-SEAS, on Mauna Loa has been been postponed just a few days into the start of the 8-month Mission VI, after one of the crew members was hurt.

The unnamed crew member was admitted this morning to Hilo Medical Center “for required medical attention and was under observation for a few hours before being released,” a UH news release stated. The crew member was taken to the hospital from the HI-SEAS dome at the 8,200-foot level of Mauna Loa at about 8 a.m. Monday.

No further information is being provided about what happened, other than to say there was a “minor accident” at the geodesic dome. From the University:

Under Institutional Research Board regulations, no further medical information can be provided without the crew member’s permission. Crew safety is the top priority and, in line with safety protocols, the mission has been postponed and the crew has left the dome, according to HI-SEAS Principal Investigator Kim Binsted. The mission will remain suspended until an inspection of the dome and investigation are completed.

HI-SEAS Mission VI started on February 15, 2018 with four crewmembers – from Australia, Korea, Scotland and Slovakia – and was scheduled to last eight months.


Video of the Mission VI start, courtesy the University of Hawaiʻi at Mānoa, edited by BIVN.

The NASA-funded project studies human behavior and performance and aims to help determine the individual and team requirements for long-duration space exploration missions, including travel to Mars.