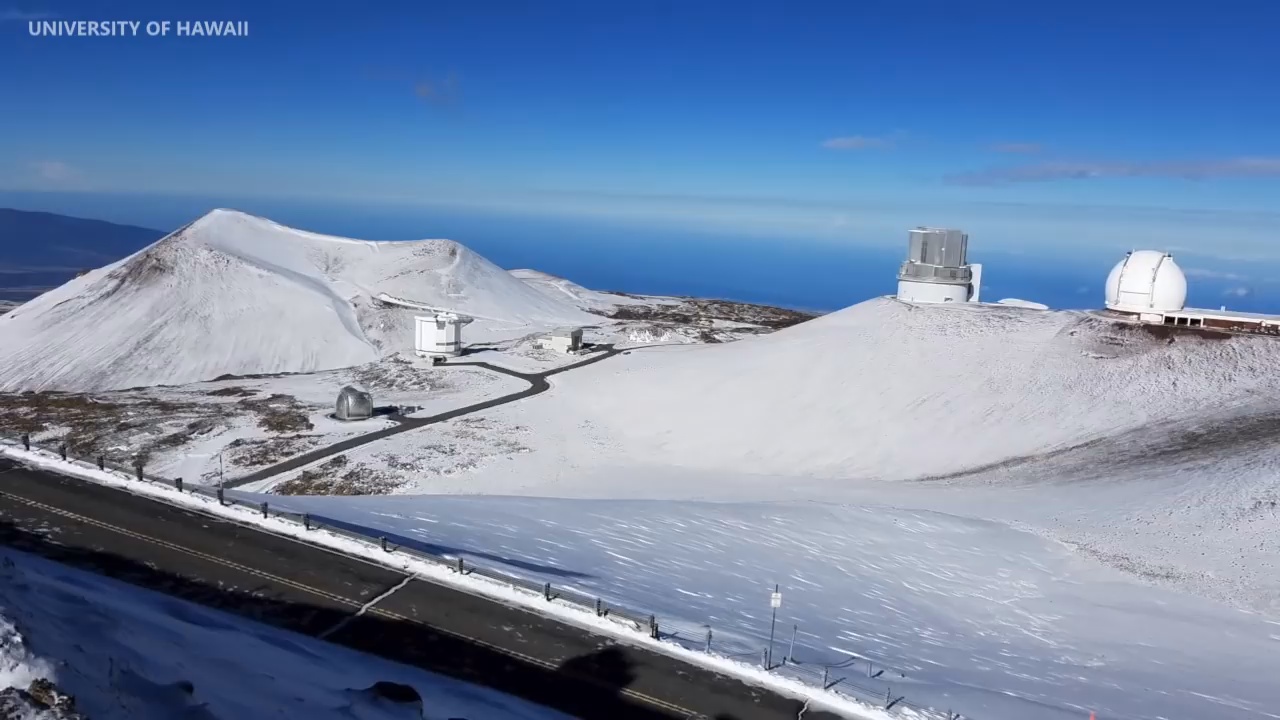 image of Mauna Kea summit courtesy the university of Hawaiʻi

MAUNA KEA, Hawaiʻi - The University of Hawaiʻi wants to make changes to some of the administrative rules being proposed for Mauna Kea.

(BIVN) – After widespread testimony against proposed administrative rules for Mauna Kea, changes are being considered by the University of Hawaiʻi.

The rules, which will govern public and commercial activities on UH-managed lands on the mountain, were harshly criticized during a series of public hearings and in hundreds of written submissions.

The University of Hawaiʻi administration is asking the UH Board of Regents to approve a request to revise certain provisions in the current draft of the rules. Additional consultation will be necessary, along with a second round of public hearings. The regents will consider this request at their October 18 monthly meeting on the UH Mānoa campus. 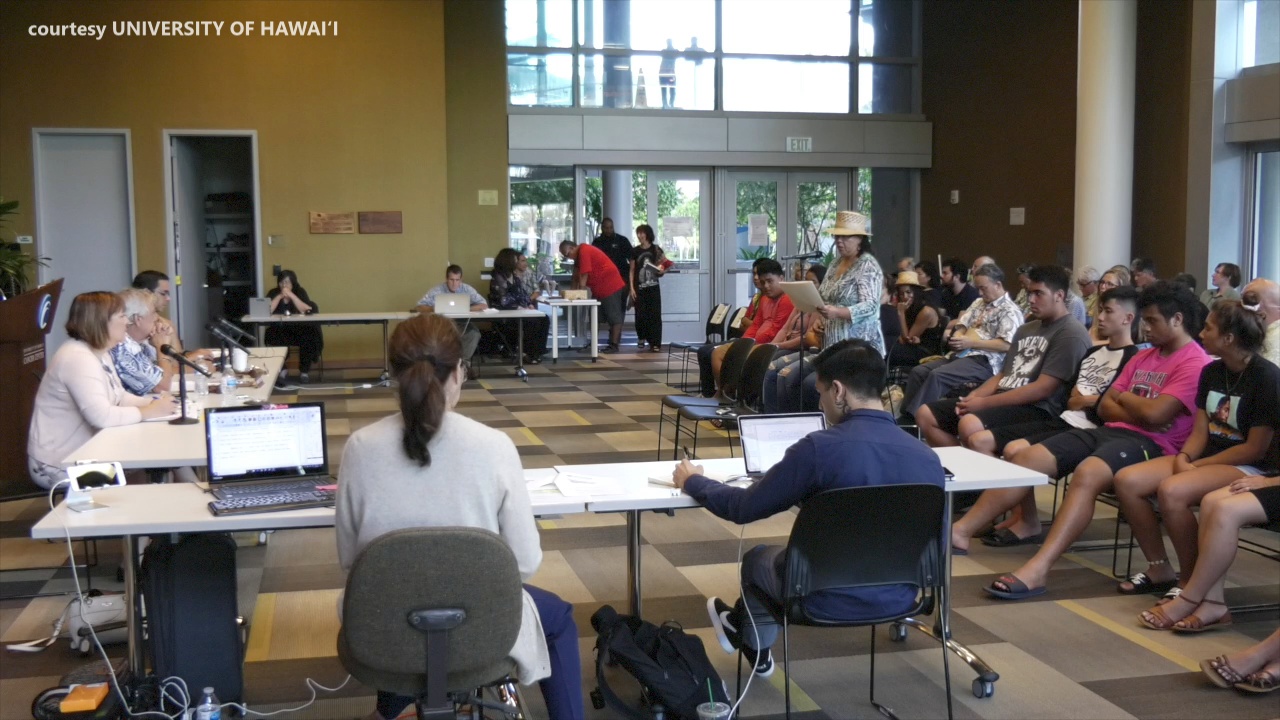 image from video by UH, recorded during the first hearing on September 24, at the Sullivan Conference Center, UH Cancer Center

“Close to 500 people and organizations provided testimony and important feedback on the proposed rules during the public hearing process, and we intend to make changes based on those comments once we receive approval from the board,” said UH Hilo Chancellor Marcia Sakai in a media release. “This is the process that we are committed to, and it is not yet over. We hope that the public continues to participate so the result is a set of rules that will provide us with the best possible framework to manage public and commercial activities on Maunakea.”

Officials want to specifically look at changes to possible rules regarding traditional and customary practices, the use of cell phones, four-wheel drive vehicles, noise, assemblies, penalties, and the unnamed “designee” who will administer the new rules. 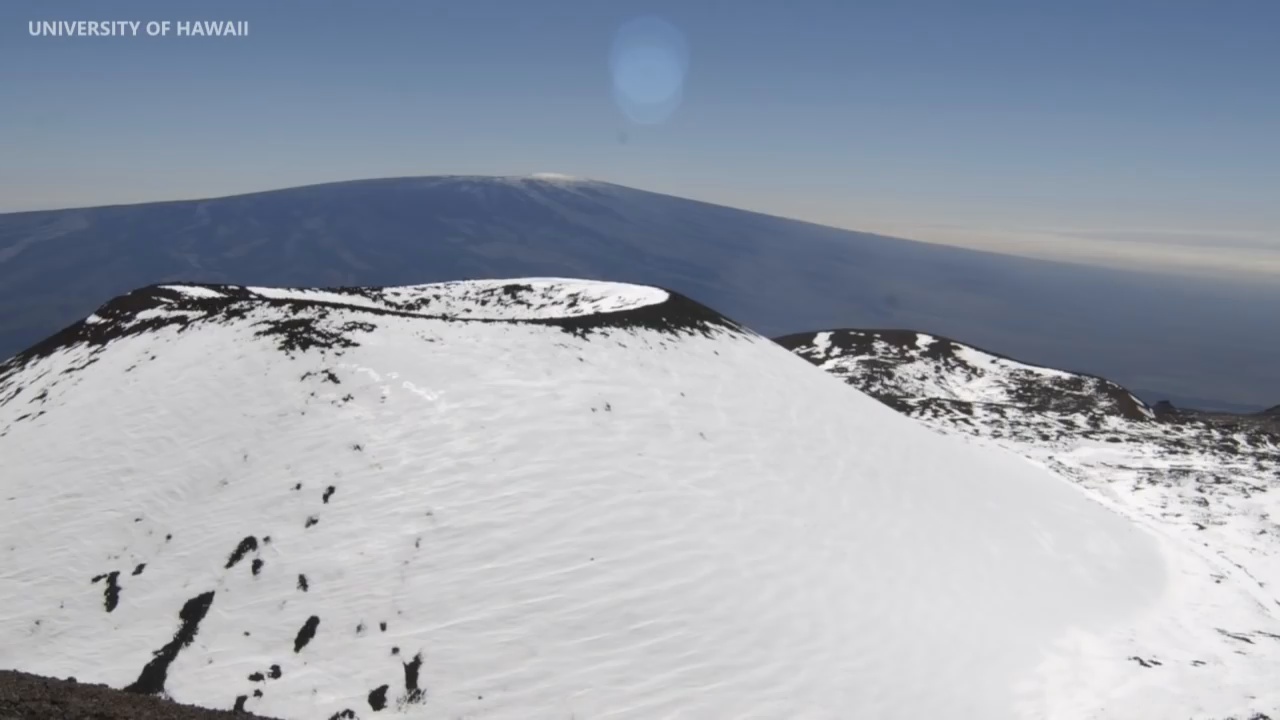 We have sorted out the proposed revisions, found in a University of Hawaiʻi Board of Regents document, below.

RULE: §20-26-21 Traditional and customary practices
Practitioners are encouraged (not required) to obtain a permit in instances where activities “have minimal or no impact on existing cultural. natural, or scientific resources.” “If such activity is found to impact cultural, natural, or scientific resources, OMKM, after consulting with Kahu Kū Mauna and the Office of Hawaiian Affairs, may restore the site to its condition prior to such activity.”

Revise to clarify focus on impact to resources and public safety as opposed to the nature of the activity.

RULE: §20-26-24 Preservation of scientific and educational resources
Prohibits electro-magnetic devices, including but not limited to transmitters and cellular telephones; and wireless communication technologies, except for use in emergency. Prohibits artificial illumination. 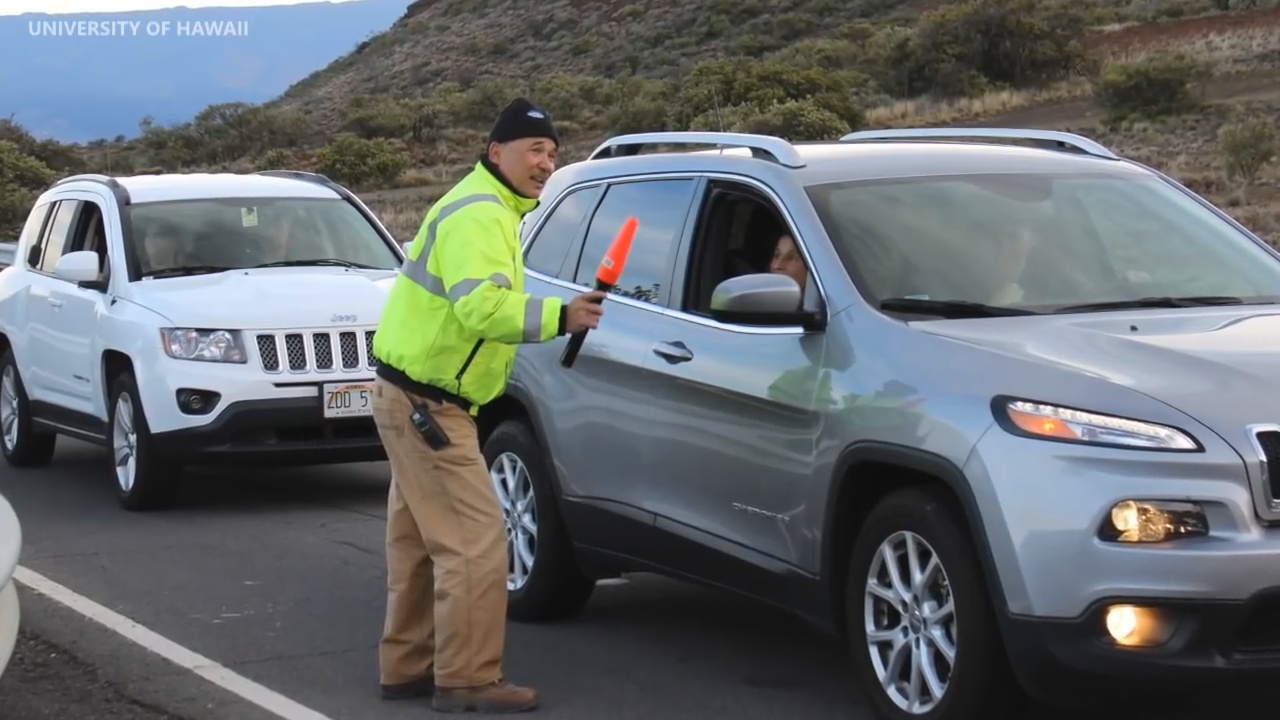 RULE: §20-26-29 520-26-29 Vehicles and transportation
Only vehicles equipped with four-wheel drive are allowed above Hale Pōhaku.

Clarify that the concern is amplification devices and noise-generating equipment; allow musical instruments. 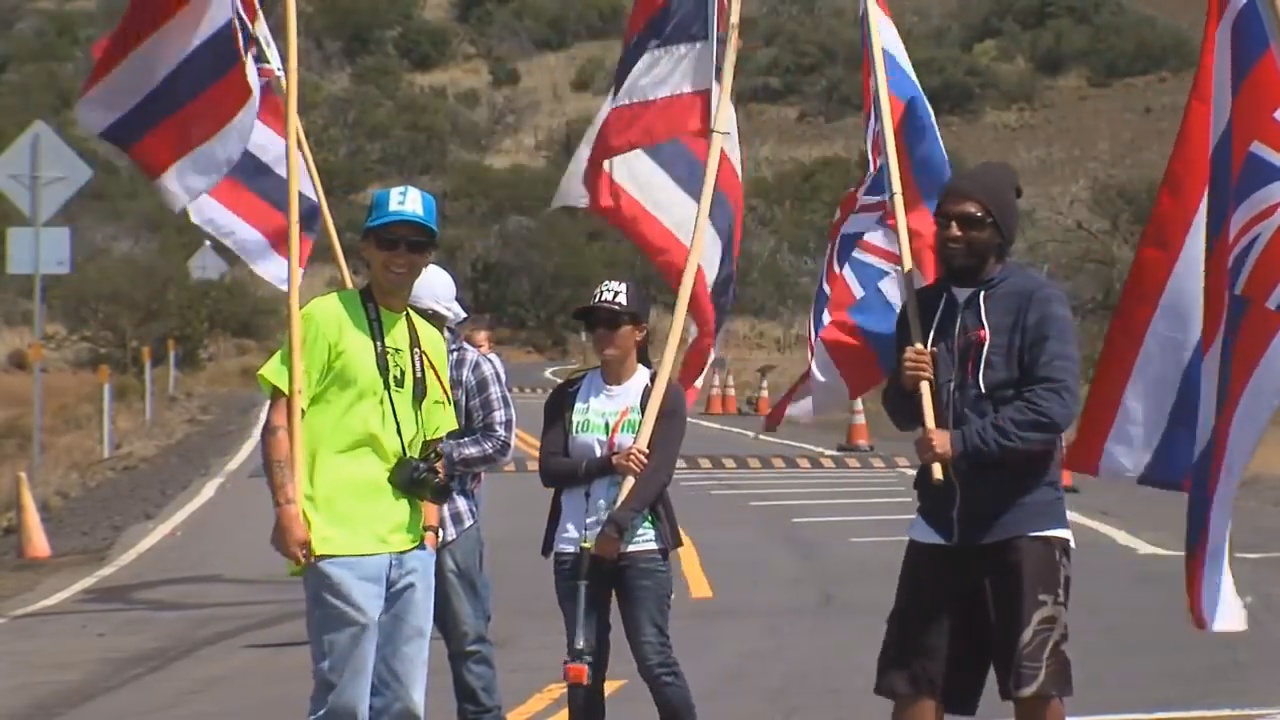 file from video taken in March 2015

RULE: §20-26-63 Permits for public assemblies and meetings
[A]ssemblies of ten (10) or more persons, are allowed in the UH management areas, provided a permit for such event has been issued by president’s designee[.]

§20-26-8 Delegation of authority. The board delegates its authority to administer this chapter to the president, who may further delegate that authority to a designee.

Various references to “President or designee”.

Provide more specificity for delegation; propose related policies to be adopted if rules are approved.

What happens next? According to the University:

If this request is approved, the university administration will revise the proposed rules based on the testimony provided and then consult on the updated draft with the Maunakea Management Board (MKMB), Kahu Kū Maunathe Native Hawaiian advisory board for MKMB, the Office of Hawaiian Affairs and the Department of Land and Natural Resources. Following that consultation, the revised version of the rules would be brought back to the Board of Regents with a request to engage in a second round of public hearings.