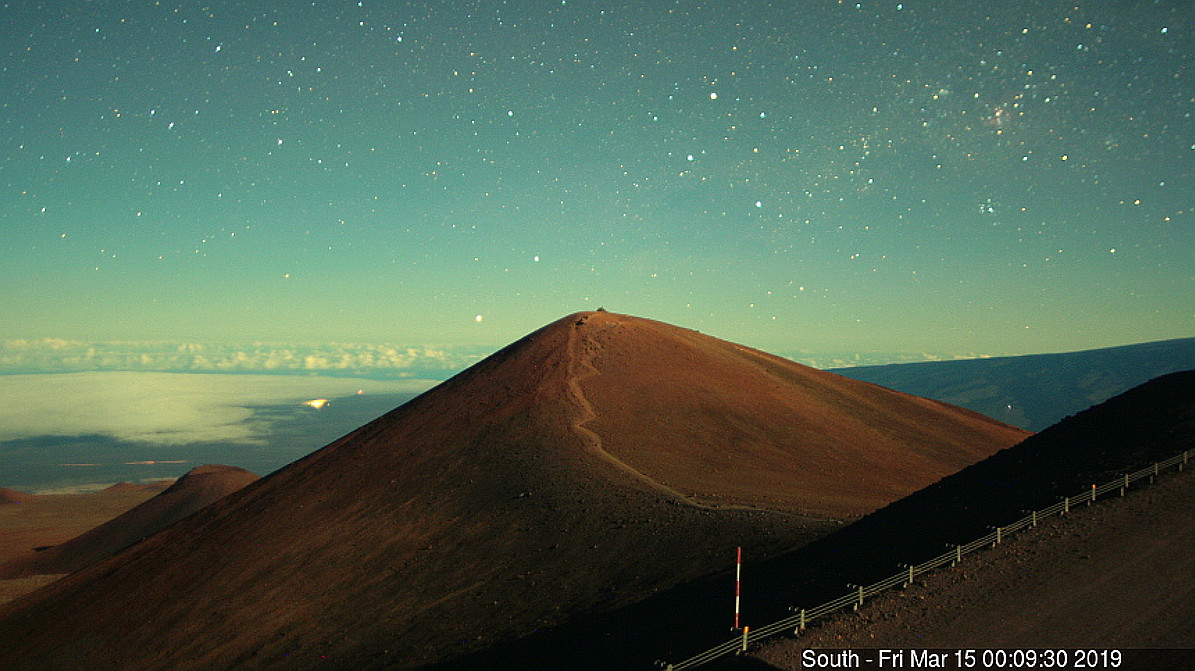 HONOLULU, Hawaiʻi - OHA's breach of fiduciary duty claims against the University and the State will go forward after a Circuit Court ruling this week.

(BIVN) – The Office of Hawaiian Affairs lawsuit against the University of Hawaiʻi and the State over the management of Mauna Kea will continue in Honolulu Circuit Court, both sides report, although one of two motions to dismiss was granted. OHA’s claim for breach of fiduciary duty and for injunctive relief arising from what it says is the failed management of Mauna Kea will go forward.

The University of Hawaiʻi manages Mauna Kea under a lease agreement approved by the Hawaiʻi Department of Land and Natural Resources.

“In January, UH and the State filed a motion seeking to dismiss all of OHA’s claims,” the Office of Hawaiian Affairs reported in a Thursday media release. “But on Monday, March 11, the judge only agreed to dismiss OHA’s breach of contract claim because OHA came into existence 10 years after the general lease between the State Department of Land and Natural Resources and UH for Mauna Kea was formed.”

“The University of Hawai’i is pleased that the court dismissed one of two claims brought by the Office of Hawaiian Affairs,” the University of Hawaiʻi stated in a media release of its own. “The university believes that the remaining claim is without merit and will continue to fully litigate against this claim.”

OHA said it “is pleased to be able to pursue its legitimate breach of fiduciary duty claims against the university and the State for their longstanding and well-documented failures as stewards of Mauna Kea, which will ultimately help improve the quality of the State’s management of the mountain as well as of all its ceded lands resources.”

The University says that “for two decades now, UH has made great strides in its management of Maunakea since a critical state audit in 1998,” and added that “management of public trust lands is complex, as all parties to this lawsuit including OHA, understand. The University of Hawaiʻi is privileged to be the state’s lead for astronomy on Maunakea and understands that with this privilege comes the responsibility to mālama Maunakea, a wahi pana, storied place.”

“After 50 years of empty promises to the mauna and our community, the state must be held accountable,” OHA wrote. “Mauna Kea deserves better.”