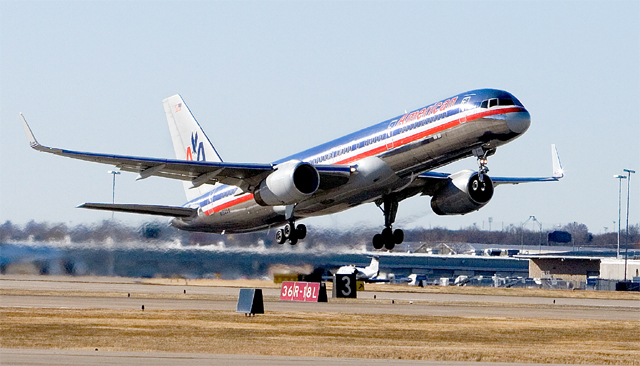 Flight 246 left Kona International Airport this morning with 140 passengers, and according to American Airlines media relations, the jetliner “developed a mechanical issue” about an hour out of Los Angeles. News reports say the plane had engine problems.

The company confirmed that the pilot declared an emergency to get expedited landing clearance. The plane landed without incident, and taxied to the gate, where passengers deplaned normally.

The flight from Kona to LA is 2,514 miles and usually takes a little over 5 hours.