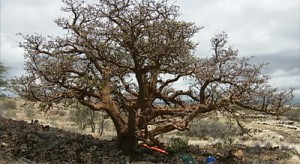 Wiliwili in the dry forest

WAIKOLOA, Hawaii: Here’s an update on the Waikoloa Dry Forest Initiative, the 275 acres of fenced lowland dry forest just outside of the Village.

Those spearheading the effort report that the Waikoloa Village Association recently voted to extend the lease of the land to the Waikoloa Dry Forest Initiative.

The measure was passed with 690 “yes” votes, or 88%, during the recent Waikoloa board elections. The Waikoloa Village Association Board can now authorize a lease extension of 75 years.

A recent newsletter also reports on an ongoing inventory of native wiliwili trees within and around the fenced area. Scroll down to see the map below, courtesy waikoloadryforest.org. Researchers from UH Manoa and DOFAW are collecting data from both the dead and live trees to better understand the effects of a devastating Erythrina gall wasp on the population and to monitor the success of a predator wasp release in 2008.

In 2007, at the height of the gall wasp infestation, surveys showed 120 live wiliwili in the Waikoloa Village vicinity.

In the past five years, many trees have succumbed to the wasp – which lay eggs in the wiliwili leaf, from which a wasp larvae form the damaging galls. However, this year many of the remaining trees show little sign of galling this year, a good sign for the remaining trees.

There will also be a volunteer work day on Saturday, June 9th… it will be a day of planting wiliwili and other native dry forest species.

As always… volunteers are asked to meet at the corner of Quarry Road and Waikoloa Road at 8:00am, and transportation to the site will be provided. The work day will conclude at 12pm and refreshments will be provided. 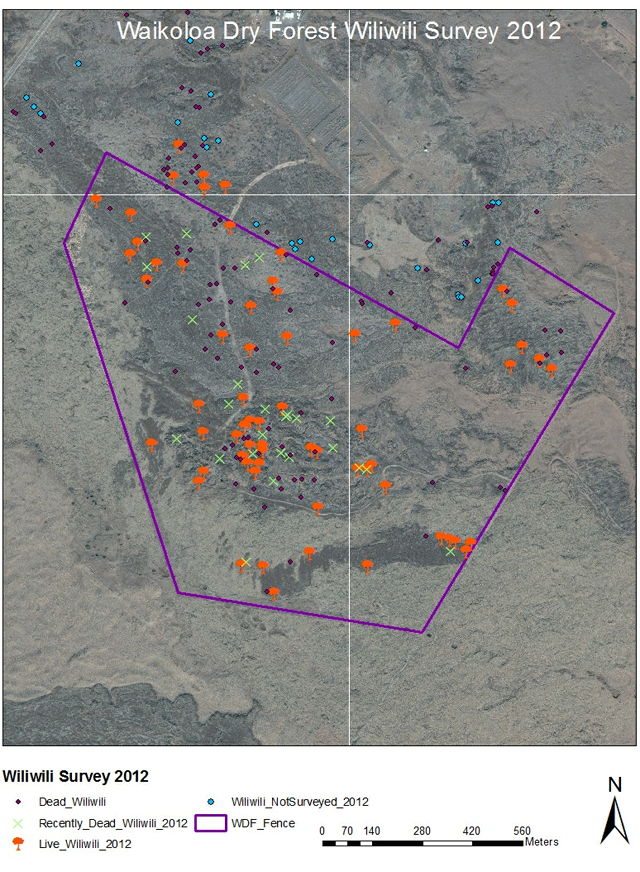