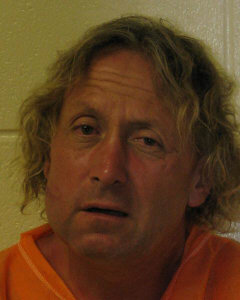 George Robert Curnutt of Leilani Estates was charged at 6:45 p.m. Thursday (June 27) with Attempted Murder in the Second Degree. Police report Curnutt is being held at the Hilo police cellblock in lieu of $500,000 bail pending his initial court appearance.

Police say that on Tuesday, they responded to the scene of the shooting at about 10:15 p.m., and found the victim who was shot with a spear gun during a confrontation on Leilani Avenue. The victim was stabilized at the scene before being transported to the Hilo Medical Center. He was in critical condition, and underwent surgery at the medical center.

According to a police media release that was issued on Wednesday: