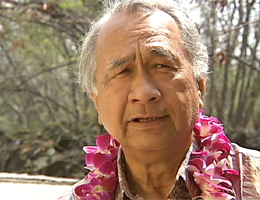 Senator Brickwood Galuteria, the Senate Majority Leader, was the Chair of new defunct THA. “The new committee assignments will allow the newly appointed chairs to take on greater leadership roles,” stated a Senate press release, “while providing Galuteria with more flexibility to serve in his continued capacity as Majority Leader.”

The senator shared his thoughts in a Senate media release:

However, Galuteria will serve as the new vice chair of the Committee on Water and Land.

The Committee on Commerce and Consumer Protection (CPN) will also get a new vice chair: Senator Brian Taniguchi.

The change in committee assignments will take effect July 1, 2013.

UPDATE: On his Facebook page, Sen. Gil Kahele made the announcement: