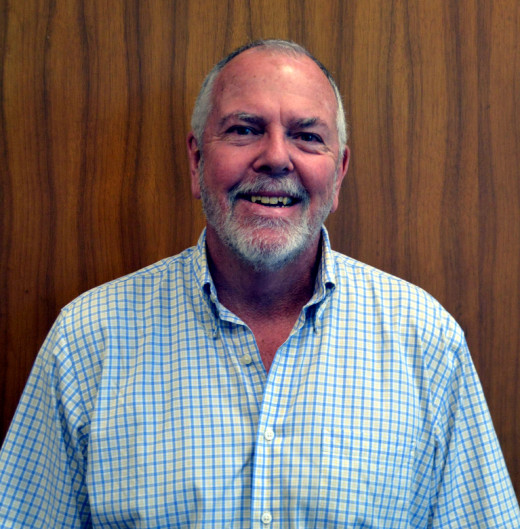 HONOLULU, Hawaii – Dr. Richard P. Creagan has been appointed to the state House of Representatives for Hawaii’s Fifth District. Governor Neil Abercrombie chose Creagan from three finalists, culled from a list of nine Democrats interested in holding the office.

“Richard’s diverse experience as a physician, researcher, farmer, Peace Corps volunteer and educator will contribute greatly to his service to the people of Hawaii,” Gov. Abercrombie said in a media release. “I look forward to working with Richard as a member of Hawaii’s House of Representatives.”

The state offered this short bio in a Friday media release:

Dr. Creagan first came to Hawaii in 1966 and trained for the Peace Corps on Molokai for two months. He then served as a Health Care Worker in the Marshall Islands for two years. He speaks fluent Marshallese. A resident of Naalehu on Hawaii Island, Dr. Creagan is vice-president of Kiolakaa Mountain Farms, which he founded in 1994 with his wife, Marilyn, who works as a labor and delivery nurse at Kona Community Hospital.

As a residency trained and board certified emergency physician, Dr. Creagan worked for 10 years in California prior to moving to Hawaii full-time 23 years ago. Since then, he has worked in the Emergency Department and served as vice-chief of staff at Kona Community Hospital, worked as a Hawaii Department of Health bioterrorism preparedness epidemiologic investigator monitoring disease outbreaks, and helped found and run Hualalai Urgent Care.

Before his medical career, Dr. Creagan was a student and human genetics researcher at Yale University and the University of Connecticut Medical Center. He later helped found and run San Francisco-based AGRI, a firm which focused on animal vaccines and human blood products. The start-up company was eventually bought after five years, which facilitated his move to Hawaii.

As an educator, Dr. Creagan has assisted in teaching junior scientists at Yale and the Worcester Polytechnic Institute. He taught English as a Peace Corps volunteer, seventh and eighth grade math and science in Pittsburgh, and tutored students in English at Naalehu Elementary School.

Creagan fills the position vacated by Denny Coffman, who resigned in December in order to spend time with his family. As the outgoing representative was honored at a political event in Kona, many of Coffman’s hopeful successors were in attendance.

Creagan was there as well. He was seen talking to the governor on at least one occasion; he offered his condolences to Hawaii’s top executive for the recent loss of the state’s health director, Loretta Fuddy.