YWCA to honor Sharon Scheele and Audrey Wilson as Remarkable

HILO, HAWAII – The YWCA of Hawaii Island has named local real estate executive Sharon Scheele and culinary specialist Audrey Wilson as its 2014 Remarkable People. The pair will be honored at the Remarkable Person Luncheon Wednesday, April 9, 2014, 11:30 a.m. to 1:30 p.m., at the Hilo Hawaiian Hotel, Moku Ola Room. The event […]

“The YWCA is proud to pay tribute to these remarkable women for their significant achievements,” said Kathleen McGilvray, CEO of YWCA Hawaii Island. “Sharon and Audrey have been trailblazers in their respective fields and in their commitment to helping women, children and the community.” 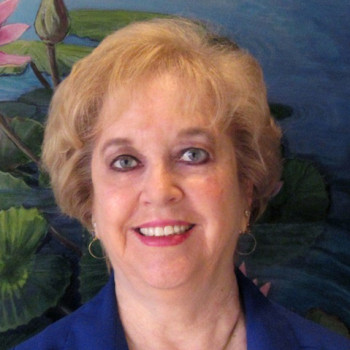 Scheele has lived in Hilo since 1969. She was born in Oklahoma, raised in El Paso, Texas and lived in Los Angeles, Portland and Honolulu. Since 1972, she’s been involved in real estate; she and husband Al Inoue organized Inoue Hawaii Realty Corporation in 1978 and together, they led a team that converted the Hilo Lagoon Hotel into a residential/commercial condominium known as The Hilo Lagoon Centre. Scheele has long served the Hawaii Island community. She was the first woman president of the Hawaii Island Chamber of Commerce, president of the Zonta Club of Hilo, and was instrumental in building the Chamber’s business scholarship funds for the University of Hawaii at Hilo and Hawaii Community College. She is current president of the Board of Junior Achievement of Hawaii Island. She has served on numerous community boards. 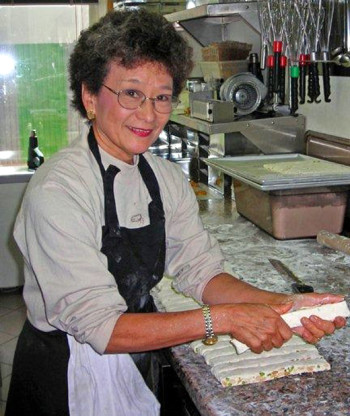 Wilson was born and raised in Hilo. She retired as Cold Drink Manager from Coca Cola Bottling Company in Hilo and transformed her lifelong passion for food into a new vocation, including a catering business, AJ and Sons, with her son, Dean. Wilson headlines the weekly Let’s Talk About Food column in the Hawaii Tribune-Herald, is a guest contributor to the Food Network Magazine and has published three cookbooks. She is a director of Big Island Wellness Solutions and launched a culinary career starter program at Big Island Substance Abuse Council. She is a culinary arts instructor at Hawaii Community College and for the Junior Chefs program at E.B. DeSilva Elementary School. Wilson was President of Hawaii Island United Way. She is co-owner and baker for AJ’s Volcano Cottage and Studio.

Both women are past presidents of their Rotary Clubs.

There are a limited number of tickets and sponsorship opportunities still available. For more information or to purchase tickets, call Rachel Amar at the YWCA of Hawaii Island at 935-6067 x121 or email her at ramar@ywcahawaiiisland.org.

About the YWCA of Hawaii Island
YWCA of Hawaii Island is a not-for-profit membership organization whose mission is the elimination of racism and empowerment of women. Established in 1919, the organization offers services and programs which include: a nationally accredited preschool; the only Teen Court for the Big Island; and the only home visitation program to prevent child abuse and neglect for 0-3 year olds in all of East Hawaii.

The YWCA of Hawaii Island is part of the YWCA USA, the oldest and largest national women’s organization with the mission of empowering women and eliminating racism. Nationally, the YWCA represents 2 million women, girls and their families in the US each year. Globally, the YWCA USA is a member of World YWCA, which has affiliates in over 100 countries that serve 25 million women and girls worldwide.