Legislators on Friday reached an accord over a $12.1 billion spending plan

HONOLULU, Hawaii – Up against a looming deadline, legislators on Friday reached an accord over a state budget bill. The $12.1 billion spending plan for fiscal year 2014-15 includes funding “for core services such as education, health, the University of Hawaii, human services, the environment, public safety, and supporting and caring for the lives of Hawaii’s people,” according to a State news release. The bill now goes to the full Senate and House for a final floor vote.

The budget includes some good news for the certain Big Island projects. 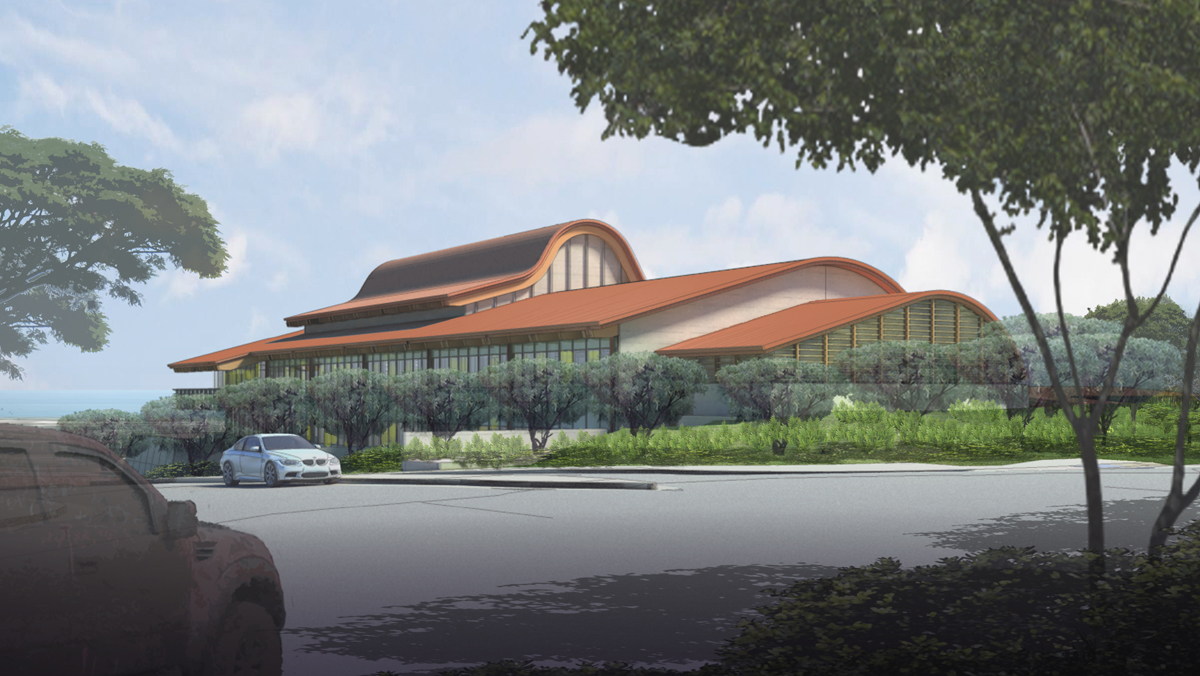 rendering of the future College of Pharmacy building (2011)

After years of failing to agree on funding for UH-Hilo’s Daniel K. Inouye College of Pharmacy building, the House and the Senate allocated $33 million for the much anticipated project. $28 million will be in Government Obligation or G.O. bonds, and the other $5 million in Revenue bonds. Officials hope the building will save the College of Pharmacy accreditation, which has been put at risk thanks to the lack of a central facility.

This media release was issued by the University of Hawaii-Hilo after the agreement was reached:

“This project has been a collective effort from the very beginning and we want to thank everyone who worked so hard to make this outcome possible,” said Chancellor Don Straney. “We’re especially grateful for the support we’ve received from the House and Senate, beginning with the efforts of our Hawai`i Island delegation.”

The DKICP was established in 2007, awarded its first degrees in 2011, and will graduate its fourth class in May. A site has been selected for a permanent facility, which has already been planned and designed. University of Hawaii-Hilo 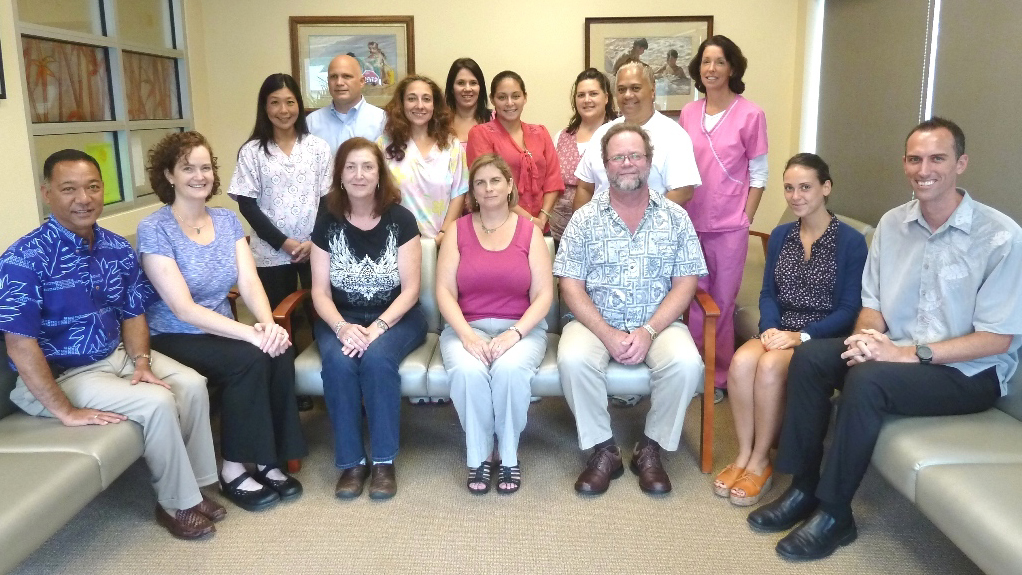 Last year the state released $1.8 million in appropriations for the Hawaii Island Family Medicine Residency Program. An additional $250,000 donation from UnitedHealthcare was made to the Hilo Medicaal Center Foundation to manage. Health officials say the HIFMR Program will provide a unique interdisciplinary team approach and greater access to primary care that will manage 5,000 patients, compared to 2,000 patients by one doctor in solo practice setting. The first class of resident physicians has already been announced, and will join the team in July.

Lori Rogers, the Executive Director for the HMC Foundation, has worked hard all year to keep on top of the legislature about the need for the continued funding for the program.

Because of everyone’s hard work during this legislative session (writing letters, calling or visiting with your Senator or Representative, etc…) yesterday, an appropriation of $2million in funding for the Hawaii Health Care Systems Primary Care Training Program (Residency Program to train Doctors) was agreed upon in conference by both the House and Senate. Next step is for our Governor to sign off on this appropriation.

Thank you to everyone who helped work on this important program, also to our Hawaii Island delegates and all our good people who work for the State of Hawaii so hard. We know you listen to us. Lori Rogers

From the Hawaii State Senate:

At the start of the 2014 legislative session, the Senate Ways and Means committee continued to remain cautious about spending given signs of slower economic growth, which would mean hundreds of millions of dollars less than expected over the next two years.

Midway through the session, on March 11, the Council on Revenues reduced its projected general fund tax revenue growth, from 3.3 percent to zero percent in FY2013-2014 and 7.4 percent to 5.5 percent in FY2014-2015. Combining this with the Department of Budget and Finance’s estimated reduction of general fund non-tax revenue growth, it’s projected that there will be a cumulative total of $491.8 million less in general funds over the current fiscal biennium.

Through prudent money management, and in order to reflect the weak economic forecast, lawmakers reduced Gov. Neil Abercrombie’s executive budget request by $173 million in general funds over fiscal biennium 2013-15. The governor’s $200 million budget request for FY2015 was significantly cut down to $65.7 million.

Funding for capital improvement projects amounted to just over $5 billion, of which $2.3 billion is funded in general obligation (GO) or reimbursable bonds. This number includes the lapse and reauthorization of $339 million in GO Bonds for the State Educational Facilities Improvement (SEFI) Fund. The budget includes $40 million for grant-in-aid (GIA).

“Although we are in better, yet cautious, economic times than past sessions, this year we were faced with many challenges, including lower revenue projections announced midsession,” said Ige. “My colleagues in the Senate and I worked diligently with our counterparts in the House to take this into consideration and balance the state budget through a financially responsible approach.”

“This is a budget that we can be proud of because we were able to balance the interest of the community with the availability of funds,” he added. “HB1700 emphasizes the Senate’s commitment to public school education, the Department of Education and the University of Hawaii. The biggest winners this session are our keiki. We invested money in the weighted student formula, athletics, the Strive-HI program and UH collective bargaining agreements, among others.”

“One might have thought that assembling the construction budget in better economic times would be easier than in the immediate past, but this has not been the case,” said Sen. Michelle Kidani, vice chair of the WAM Committee. “Despite challenges, we crafted the CIP budget prioritizing two essential goals: continue the progress begun over the last few years in renovating, repairing and maintaining existing state-owned facilities to utilize our current resources and reduce general fund expenditures in the future, and designate funds for projects needed to address future capacity needs and economic growth.”

“We funded major projects for the DOE and UH system, the Department of Health, the Department of Land and Natural Resources, and the Department of Transportation,” added Kidani. “Working with what we have, I think my colleagues and I did a good job in making smart financial decisions for our state and the people of Hawaii.”
Hawaii State Senate

Highlights of the budget

HB1700 provides nearly $900 million to fund projects that continue the progress begun over the last few years in renovating, repairing and maintaining existing state-owned facilities to utilize our current resources and reduce general fund expenditures in the future. Including: