KONA, Hawaii – An underwater attack left a scuba diver shaken last week, and it was all caught on camera.

It wasn’t a shark or any other aquatic creature that allegedly assaulted Rene Umberger… but another diver.

Umberger, an aquarium-ban activist with the group called For the Fishes, was out documenting the collecting activities of these two men on the reef off the Kona coast.

Suddenly, the fish collector turned and darted towards Umberger. Two videos taken from different angles show Umberger’s regulator being ripped out of her mouth, leaving her without air 50 feet underwater. 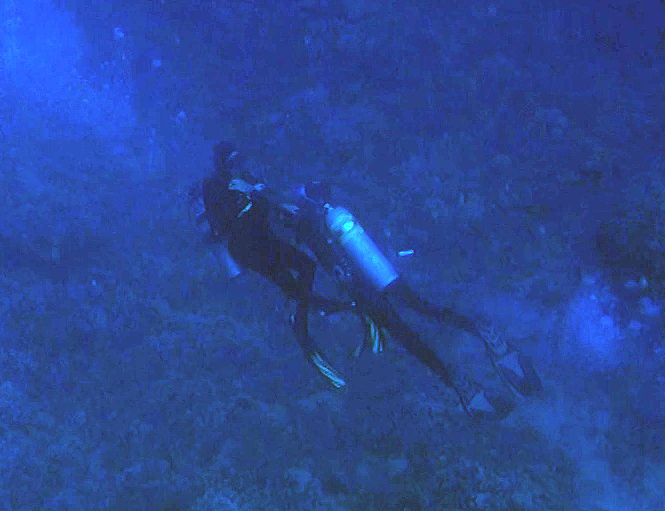 Still frame from the alternate video camara shows the moment of first contact between activist and fish collector.

Umberger is an experienced diver, and so she was able to recover, but she says with less training she could have drowned.

On top of that, the alleged assailant, Jay Lovell, went to the Department of Land and Natural Resources to file a harassment complaint against Umberger, as well. Now, after seeing the video, we’re told wildlife officers will be charging Lovell with reckless endangerment.

According to a media release issued by environmentalists, the aquarium trade is under pressure in Hawaii, taking 98% of its stock from the wild, including iconic endemic species that leave Hawaii reefs by the millions each year. 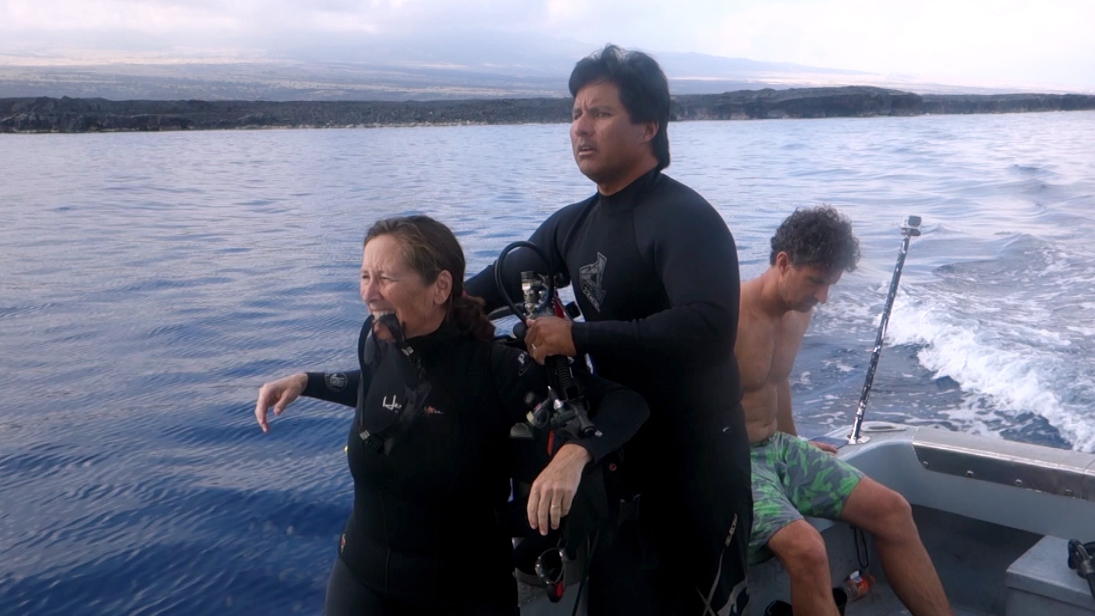 Umberger on the surface after the alleged assault