OHA Will Not Will Not Pursue TMT Contested Case Hearing

The photo above shows Thirty Meter Telescope supporters Billy Brown, Herring Kalua, Wallace Ishibashi, Nani Kahea, and Richard Ha after testifying before the Office of Hawaiian Affairs. Ha blogs that OHA will not be involved in a contested case hearing over the TMT.

MAUNA KEA, Hawaii — The Office of Hawaiian Affairs will not pursue a contested case hearing in opposition to the proposed Thirty Meter Telescope sublease on Mauna Kea, according to Big Island farmer Richard Ha.

Ha joined a group of other Hawaii Island residents ( Billy Brown, Herring Kalua, Wallace Ishibashi, and Nani Kahea) who are in favor of the billion dollar TMT project on Tuesday, testifying before the OHA Board of Trustees. Ha described the trip to Kauai on his blog:

I was very impressed at the power of the testimony of the group from the Big Island. Wally, Nani, Herring and Billy’s testimony was eloquent, from the heart, powerful, and simple. I was very proud to be a part of this group of strong, community-minded people.

After we testified, the OHA Trustees went into deliberations, and a few hours later we received word that the Trustees decided not to file a request for a contested case hearing.Richard Ha, July 16 blog post 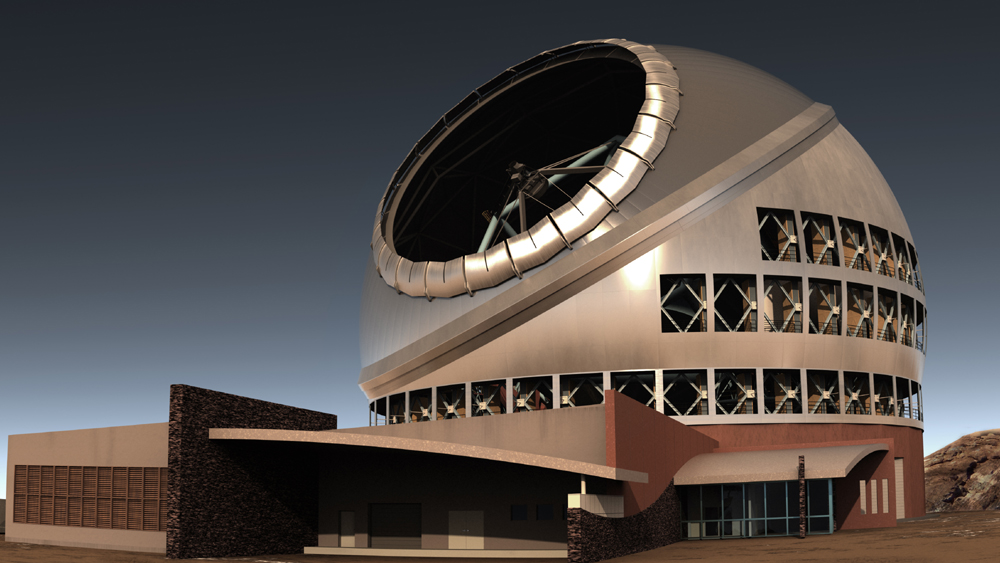 OHA’s Public Policy Manager Sterling Wong delivered the agency’s concerns to the land board in June. At the time, OHA said the sublease, “raises questions of due diligence regarding appropriate compensation for the use of Mauna Kea’s public land trust land, as required by the State’s fiduciary obligations,” and also cited the “Outstanding issue related to National Science Foundation compliance with Section 106 Review for TMT funding.”

Other TMT opponents – like Kalani Flores – share OHA’s concerns and are filing a request for a contested case themselves (more in the videos below). The hopeful petitioners say they plan to attend the second OHA board meeting on Kauai on Wednesday to speak out on the issue.