The Final Environmental Assessment for a new fire station on Haihai Street is released. 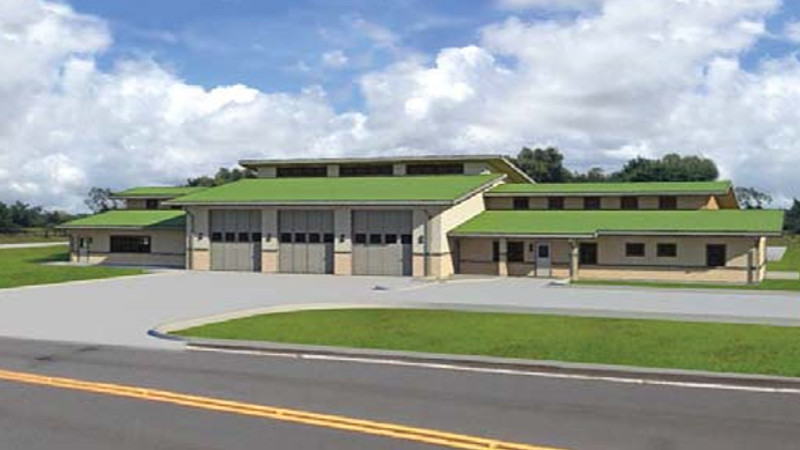