(ABOVE) Photo of the incoming superintendent Keone Farias provided by Hawaii DOE. 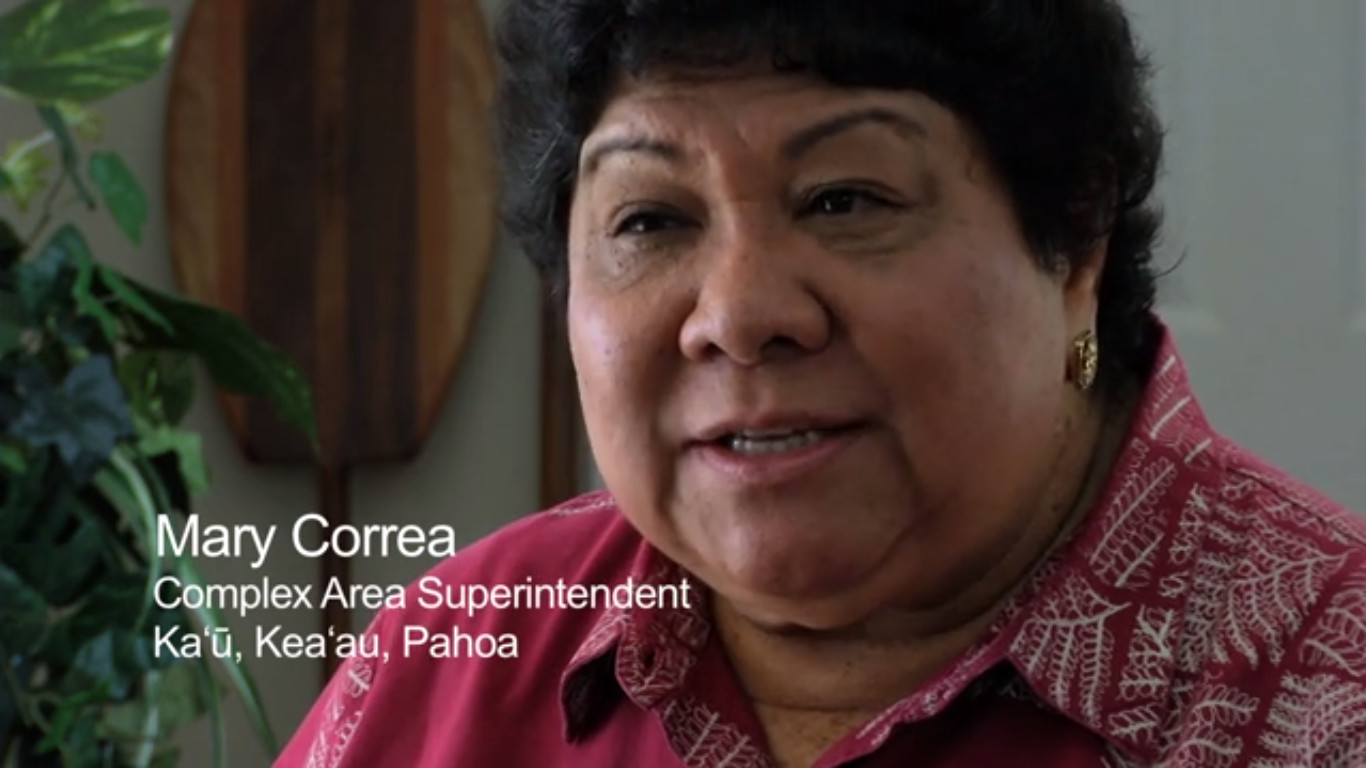 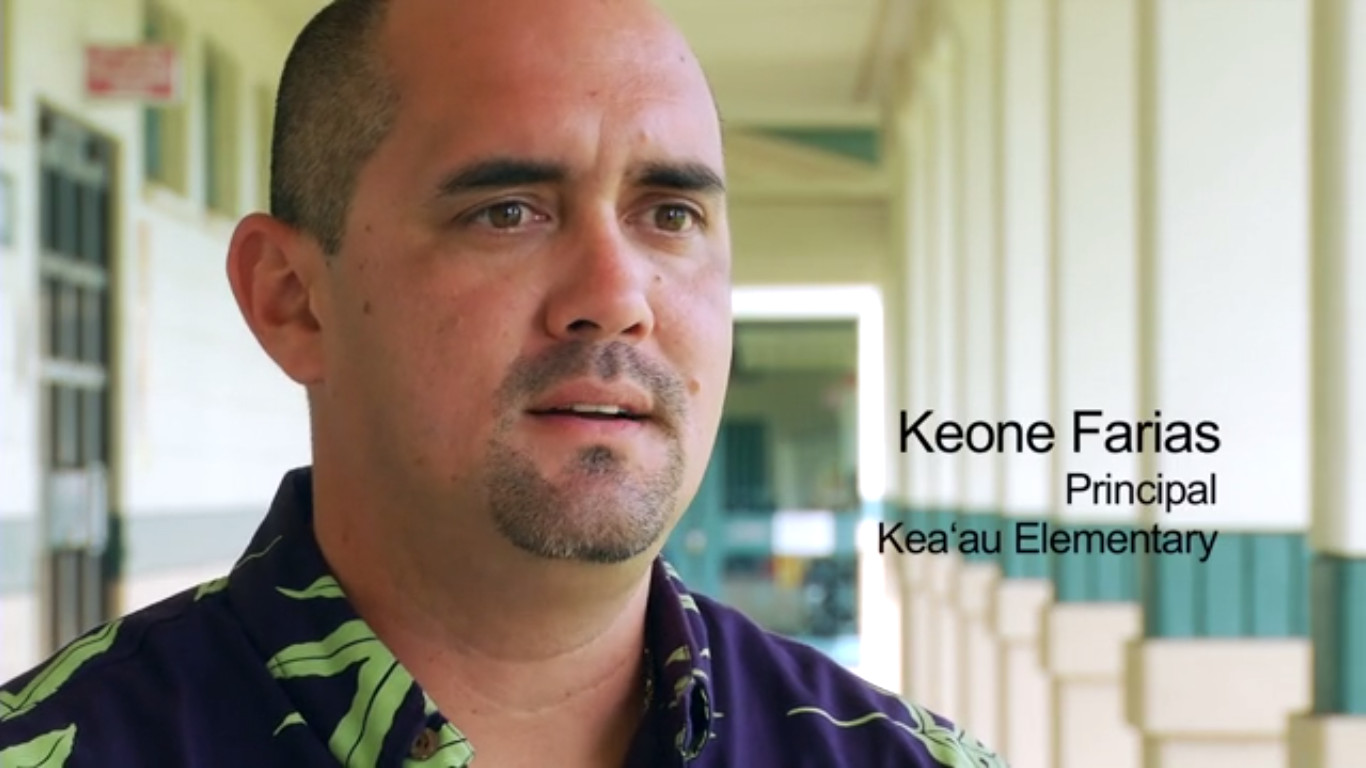 Career educator Chad Keone Farias will take the helm of complex area superintendent for the Kau-Keaau-Pahoa (KKP) complex on Hawaii Island, succeeding Mary Correa, who mentored him for the position, and will be retiring on December 31.

“Mary has been an incredible leader and we wish her all the best as she enjoys a well-deserved retirement and more time with her family,” said Schools Superintendent Kathryn Matayoshi. “She leaves her area schools in great hands with Chad whom she has mentored over the years. This transition is an excellent example of preparing and building leadership within the DOE.”

Farias, 43, has spent his entire career on Hawaii Island, most recently as Keaau Elementary principal since 2008. Under his leadership, Keaau Elementary was one of the pioneers in digital learning among its staff and students, boosting student achievement and lowering chronic absenteeism. Farias previously served as vice principal at Keonepoko Elementary and his alma mater, Hilo High, where he held his first teaching job. The Hawaii State Board of Education appointed Farias to the post on September 16 to be effective on January 1.

Correa is best known for her phrase, “If can, can…if no can, how can,” which challenged educators to overcome severe socioeconomic barriers and raise student achievement among what had been historically known as Hawaii’s lowest performing schools. The KKP complex schools have since emerged as a successful improvement model for the state after receiving targeted supports as “Zones of School Innovation” in the DOE’s Race to the Top (RTTT) federal grant. The KKP complex has close to 5,500 students in nine schools spread across the largest geographic region of any complex area in the state.

Correa’s exceptional leadership has been vital in the last four months in weathering two hurricane threats that closed schools, and the Puna lava flow, which forced the closure of Keonepoko Elementary indefinitely. She led her KKP team in ensuring a seamless education transition for 1,000 students to relocate to other schools within the complex.Hawaii Dept. of Education media release on Dec. 22