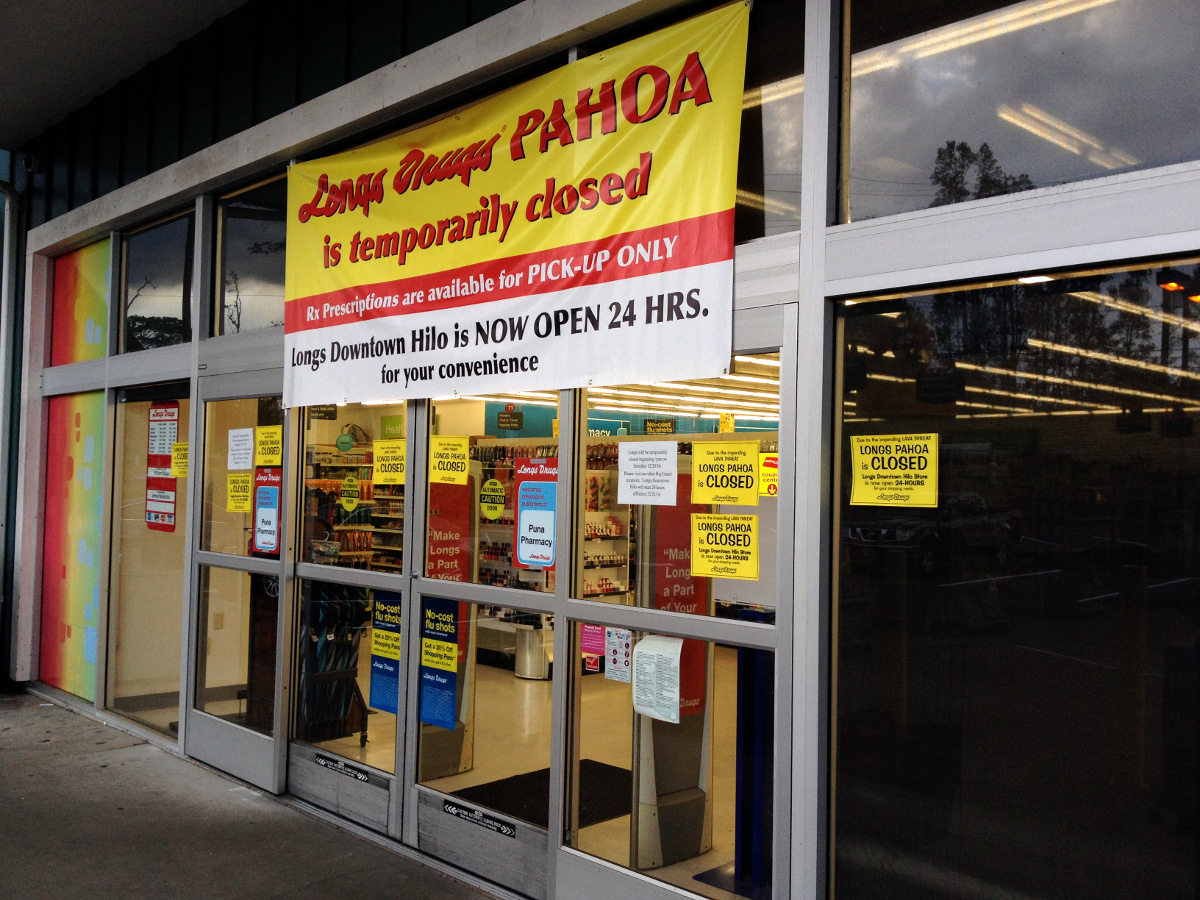 Longs Drugs plans to re-open at the Woodlands Center next week.