Hapuna Beach State Park was closed today, after a 58 year old man was attacked by a shark just before noon.

HAPUNA BEACH – Hapuna Beach State Park was closed today, after a 58 year old man was attacked by a shark just before noon.

The victim was visiting the island from Overland Park, Kansas, and snorkeling with family at the south point of the beach when the shark bit him on the arm. The victim was helped to shore by bystanders and initially treated on the beach by county lifeguards. 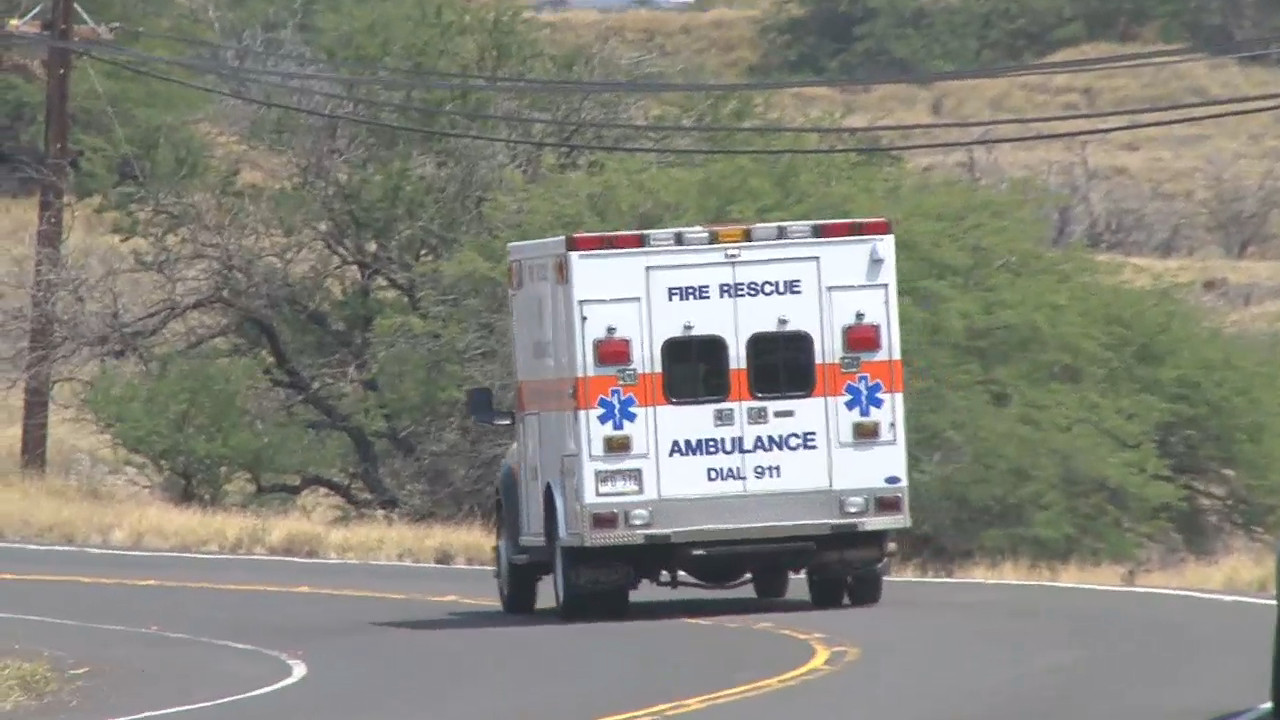 The victim was taken to North Hawaiʻi Community Hospital, police say, where he was treated for severe lacerations to his left forearm and injury to his left thigh. He was later transported to Honolulu, according to the fire department. 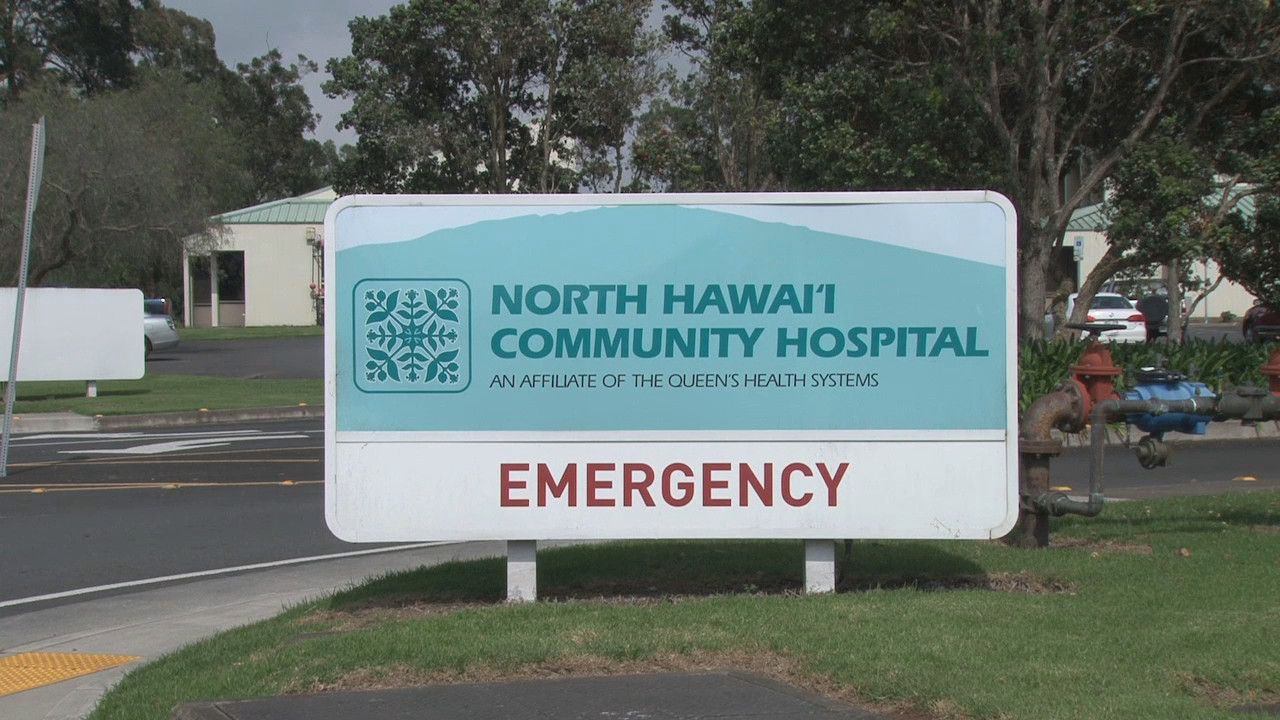 North Hawaii Community Hospital in Waimea, where the victim was reportedly taken. Image taken from video by Visionary Video

Swimmers were evacuated from the waters. The beach was closed and shark warning signs were posted along Hapuna, including Wailea beach, and as far north as Spencer Beach Park and south to Puako beach. The public is advised to exercise caution if entering the ocean at these areas. 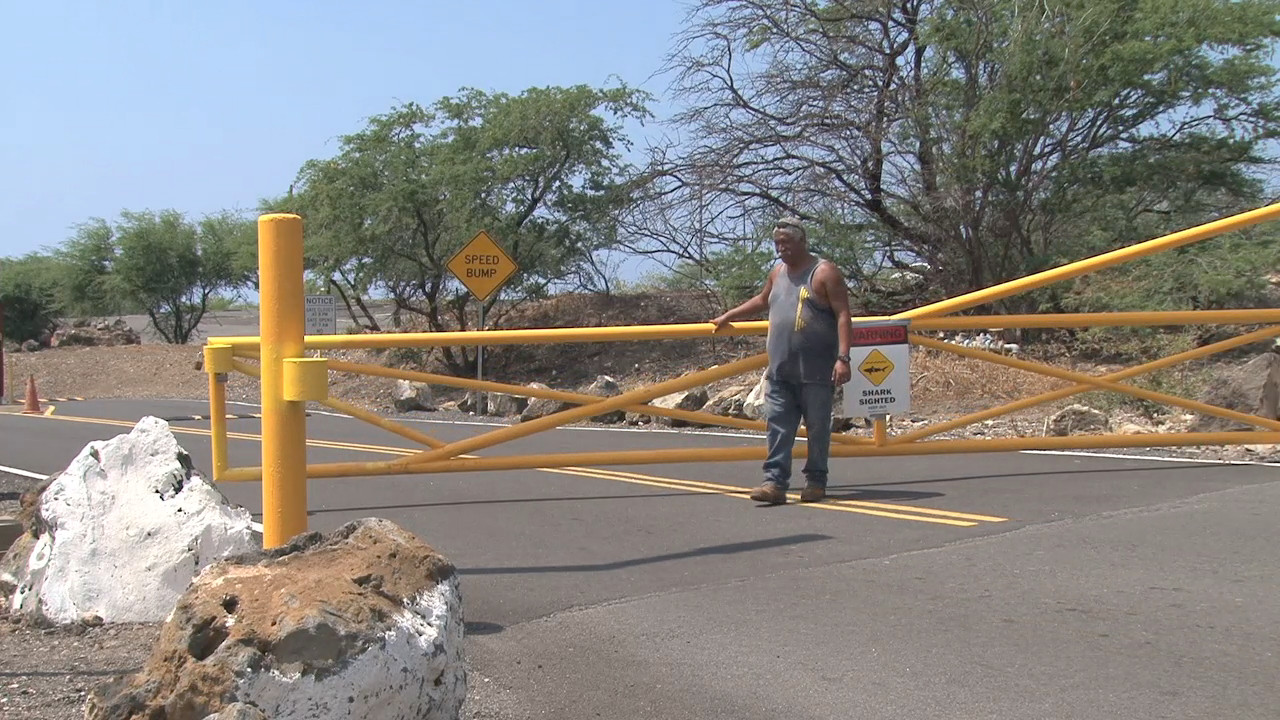 The shark was identified as a 10-12 foot long tiger shark. The Department of Land and Natural Resources says the shark was again seen in the bay some time after 1 p.m.

Hapuna Beach State Park will remain closed and warning signs posted until the Hawaii County Fire Department conducts helicopter flyovers tomorrow morning. If a shark is sighted, the park will remain closed. If no shark is sighted during the 11 a.m. flyover, the park will be reopened at noon. An update notice will be issued at that time. Hawaii DLNR 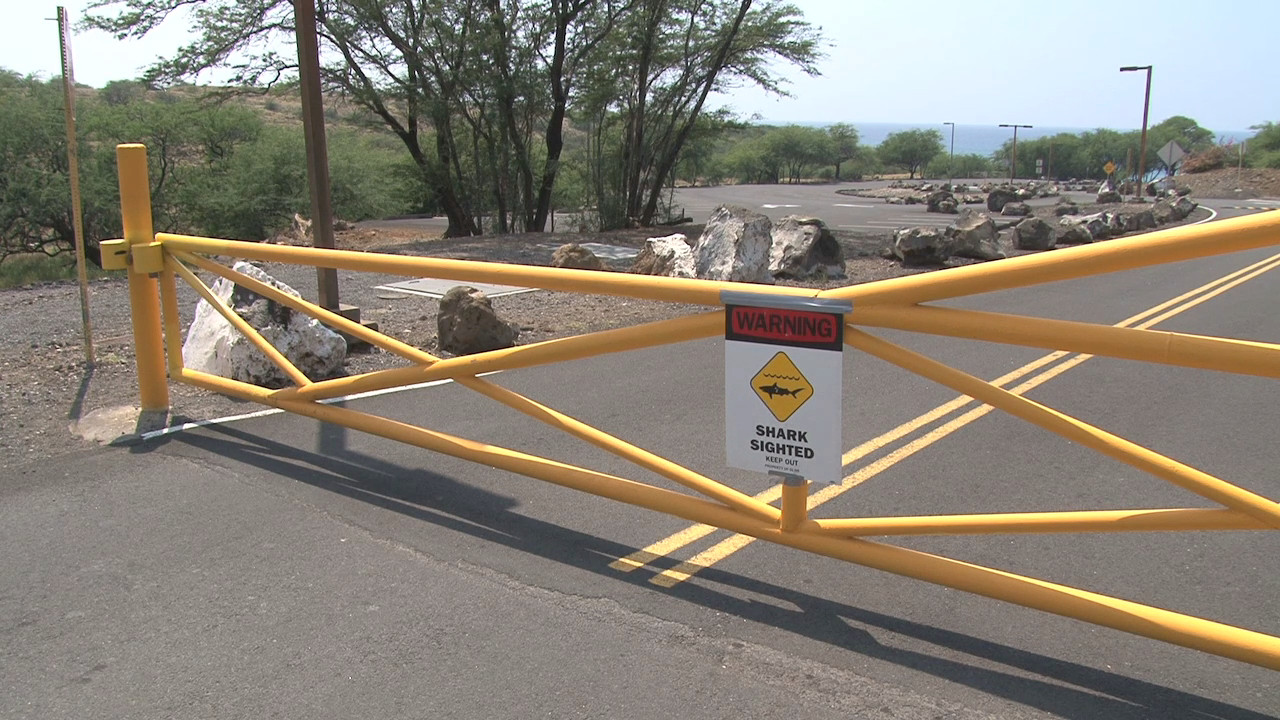