60-year-old Martin Mario Molina was arrested at the scene of the blaze.

60-year-old Martin Mario Molina was arrested at the scene of the blaze. The fire department reported Molina was taken into custody by police after claiming to have started the fire. 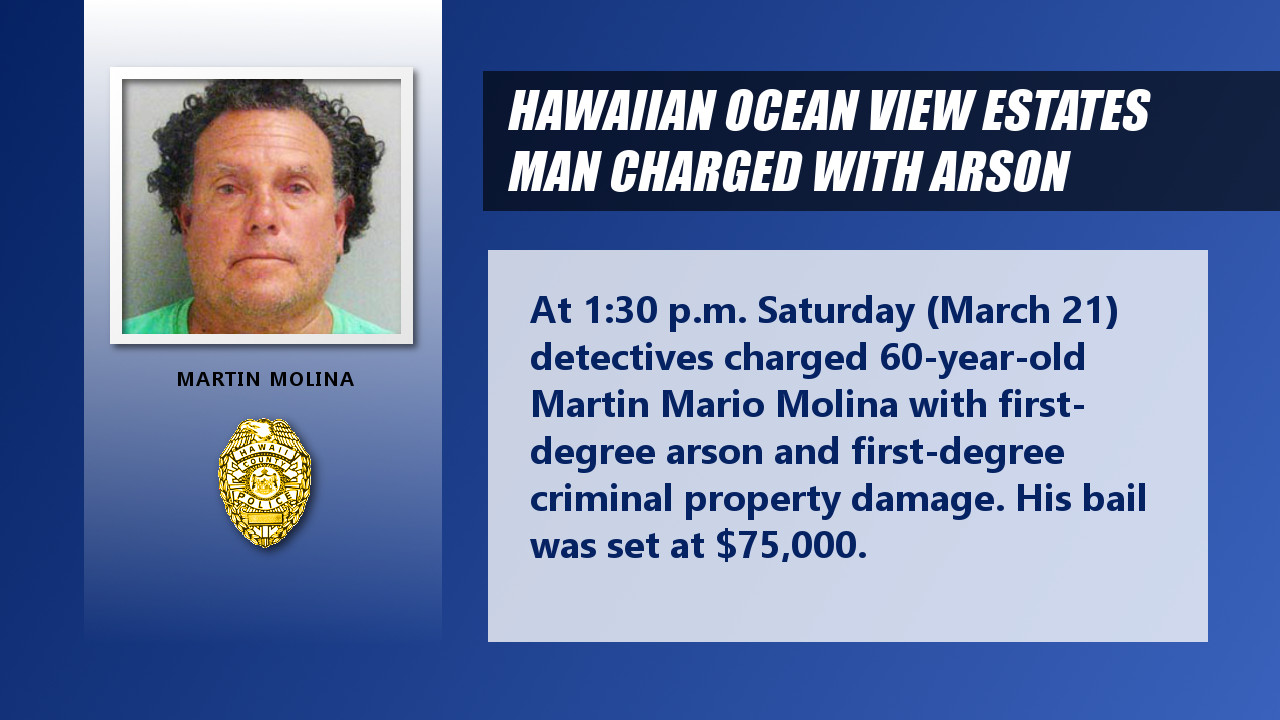 A family member contacted Big Island Video News on Saturday explaining that Molina was the step-father of her husband, who was with his mother and grandmother – the home owners of the property – at the time of the fire. The three were away when Molina allegedly set the fire.

We need help!! My husband’s step dad burned down the family home in Ocean View, HI. They lost EVERYTHING. He was arrested. There was a restraining order granted yesterday, but it had not yet been served by the police, so he was still on the property. The family left the house and got a call from the police that the house was on fire and his step dad was arrested. Michelle Hatfield Prestriedge

Prestriedge posted a link to a crowdfunding website GoFundMe in order to raise funds for the family who “literally only have the clothes on their back left.” 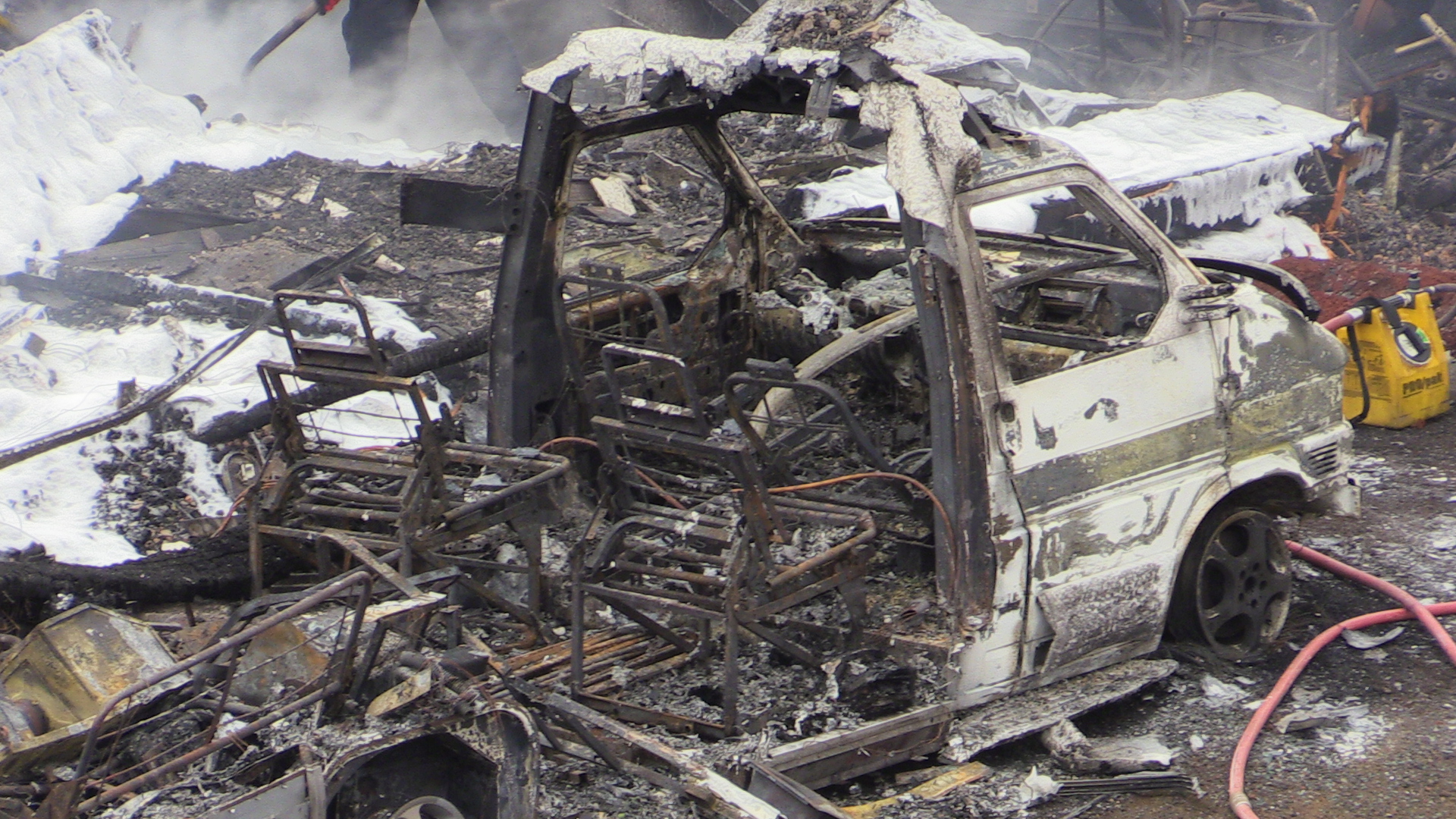 After his arrest, Molina was processed at the Kaʻū police station and then taken to the Kona police cellblock while detectives from the Area II Criminal Investigations Section continued the investigation. At 1:30 p.m. Saturday (March 21) detectives charged Molina with first-degree arson and first-degree criminal property damage. His bail was set at $75,000.

Molina remained at the cellblock until his initial court appearance on Monday. 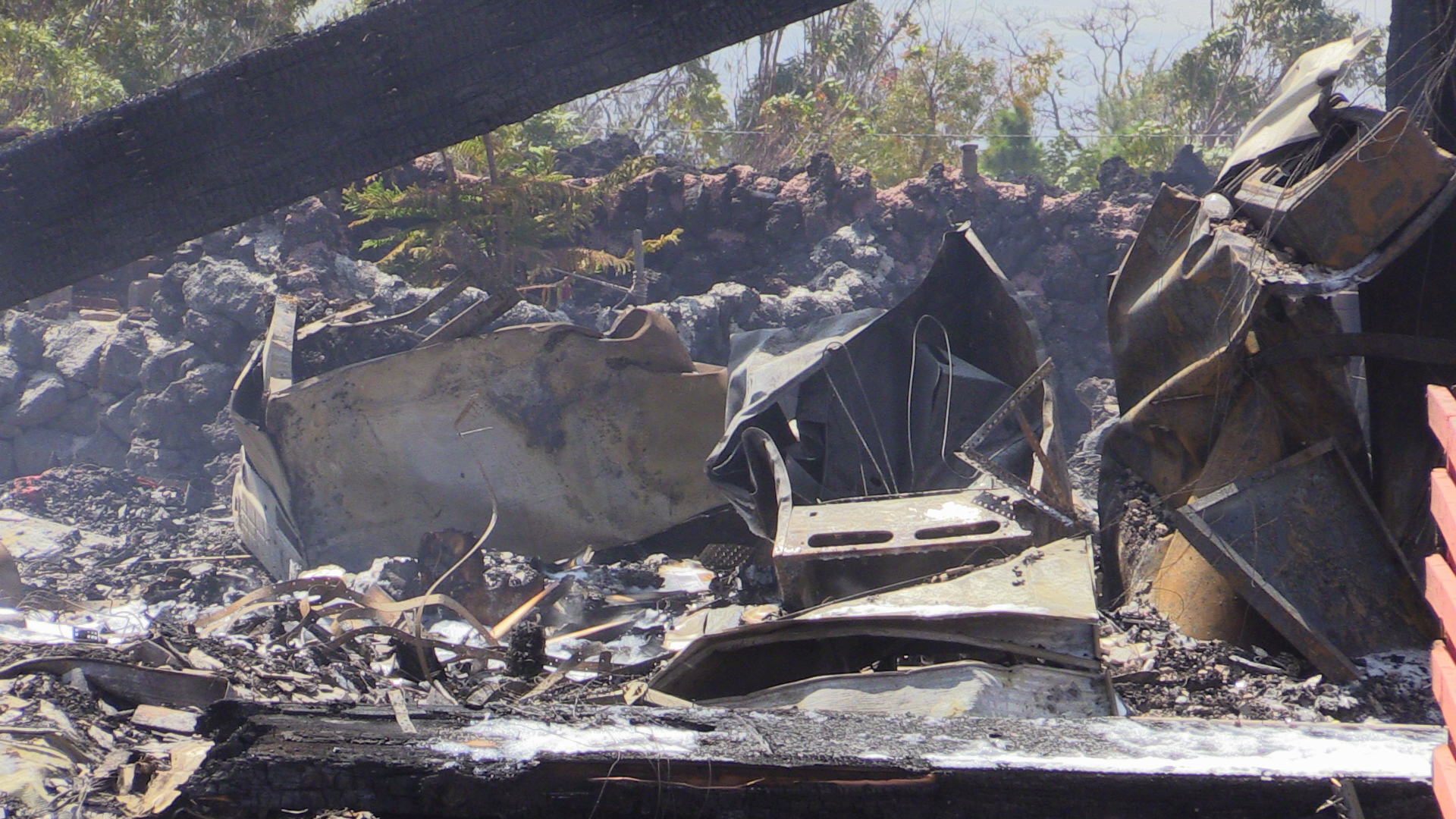