1,700 students and 300 employees whose school routine was turned upside down due to the lava flow will be addressed.

PAHOA – Keonepoko Elementary School will reopen next school year and the 1,700 students and 300 employees whose school routine was turned upside down due to the June 27 lava flow “will be addressed”, announced the Hawaii Department of Education on Monday.

In late October 2014, DOE closed Keonepoko Elementary in response to the rapid advance of the lava flow. At the time, the projected path of the lava predicted it would cross Highway 130, isolating lower Puna from accustomed services. The lava even appeared as if it would threaten Keonepoko directly. The Hawaii DOE built a temporary facility in the Kea’au High lower parking lot and adjusted classroom assignments for students and staff within the complex area.

Keonepoko was never taken by lava, and the Highway was never crossed. The lava flow threat status has been downgraded from a Warning to a Watch. DOE says the Hawaii County Civil Defense has informed the Department that “based on the most current information available the lava is no longer headed toward Pahoa”.

DOE announced the plan to reopen Keonepoko in a media release.

Many families were affected by our contingency plans to safeguard access to education and we appreciate their cooperation and understanding through all of it. We now have a ton of details to work out before making any official announcement on dates or assignments, however it is important to let families and staff know where we stand. The decision to reopen Keonepoko Elementary extends beyond just the facility. We want to be very thoughtful about our approach.”DOE Superintendent Kathryn Matayoshi

The decisions affecting employees will be made in consultation with the Hawaii State Teachers Association, Hawaii Government Employees Association and the United Public Workers union. In upcoming weeks, principals in the Ka‘u, Kea‘au, Pahoa complex area and DOE administrators will map out a course of action steps. The DOE is aiming to have details solidified by May to provide families ample time to plan for School Year 2015-16.Hawaii DOE media release

The DOE says it will provide more information to its staff and the public once it is available.

We continue to evaluate what all possible futures might be for the education of children within Puna and are thinking not just about the current situation, but how to provide quality education to all of the families in our area for years to come.”Complex Area Superintendent Chad Farias 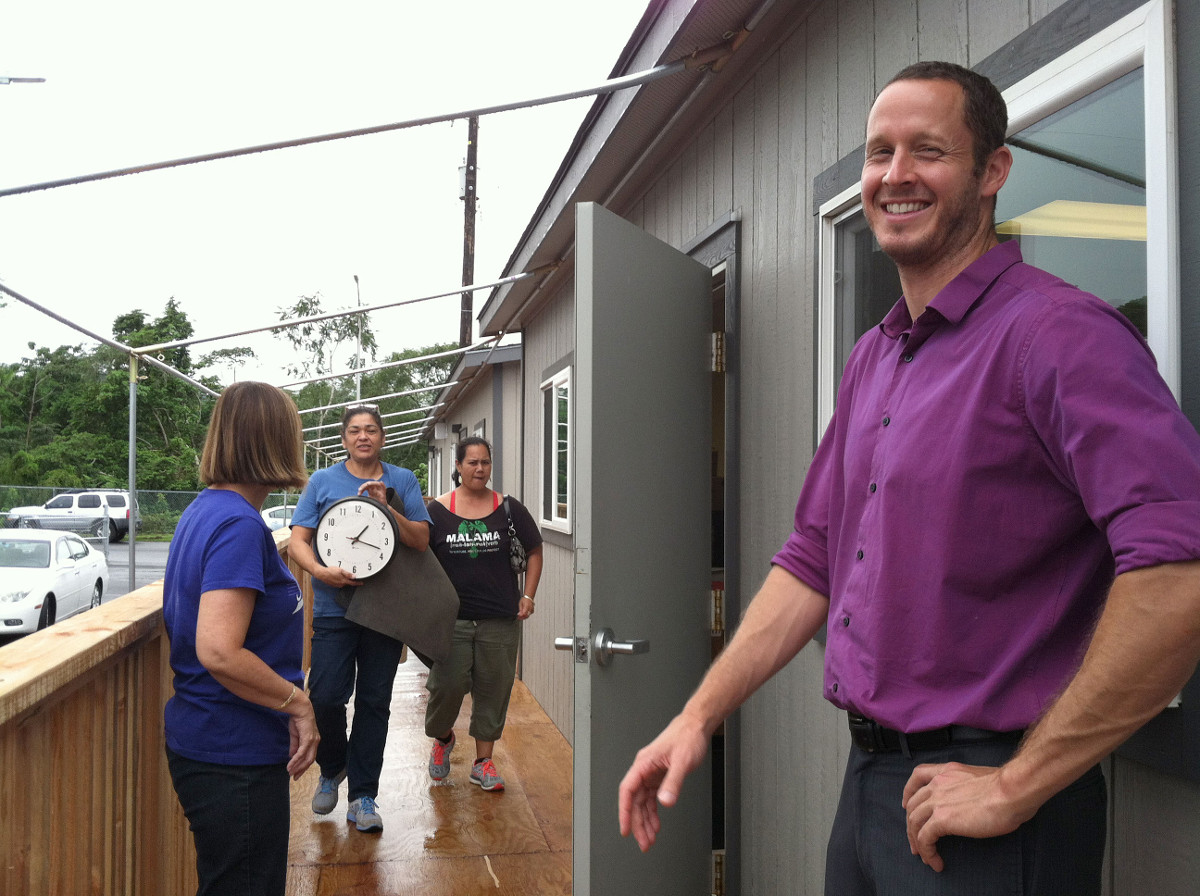