McClelland has been embroiled in a bitter controversy over her management of the 650-student school. Big Island Video News filmed a contentious school community council meeting in April in which McClelland left abruptly, apparently upset by persistent questioning of administrative spending. Kim Erb, a parent of a Honoka’a student, offered a blunt criticism during an interview conducted after the meeting ended.

Faculty members are afraid. Some of the teachers are afraid because of backlash. If they are asked to do things, asked their opinion… but then when the answer is not liked at all, they’re being punished for it.Kim Erb

The problems go beyond finances, we are told. Later news reports revealed a class-action grievance was filed by the public school teachers’ union. Today, a “White Paper” was circulated, which detailed and documented the complaints of the community: including alleged mismanagement in hiring of teachers, financial improprieties, bullying and intimidation of teachers and parents over the past nine years, misrepresentation and lying.

DOE communications specialist Alex Da Silva would not go into detail concerning the decision to put McClelland on leave, only to say it was done in everyone’s best interests. The school’s vice principal will lead Honoka’a to the end of the school year.

The public discussion is not over. On Thursday, a community meeting on the controversy will be held at the Honokaa Peoples Theater at 7 p.m. 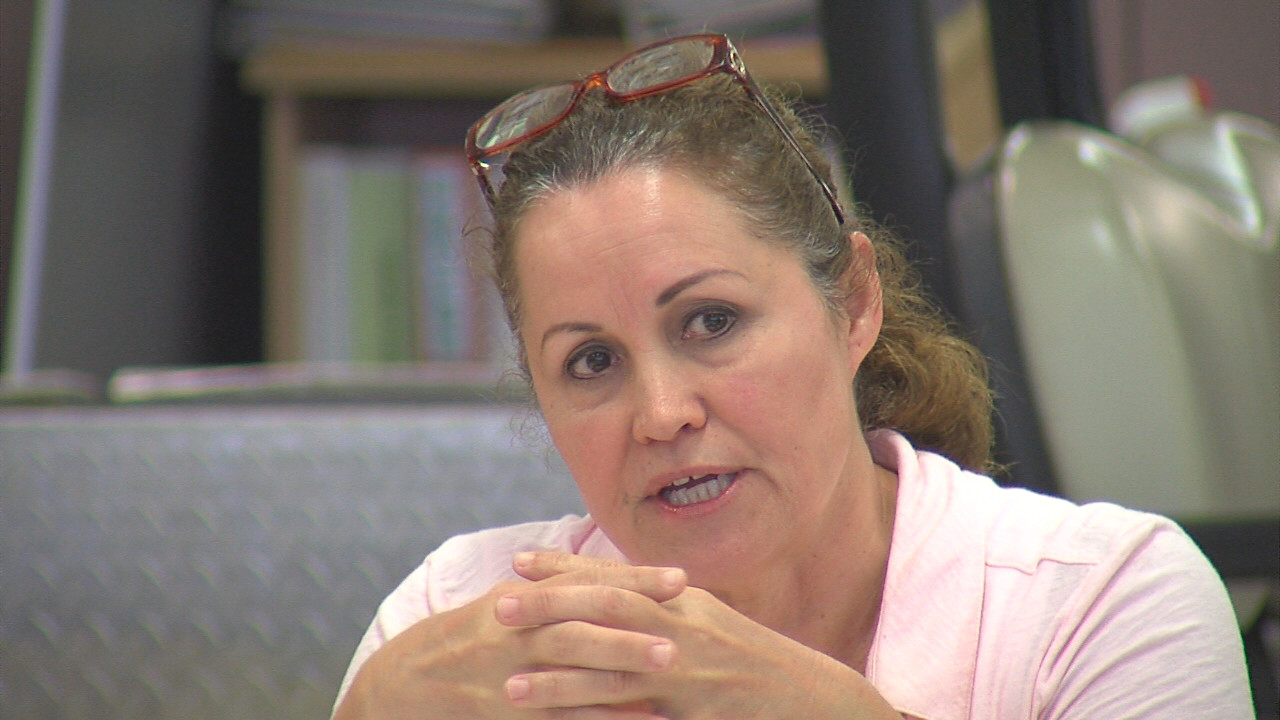