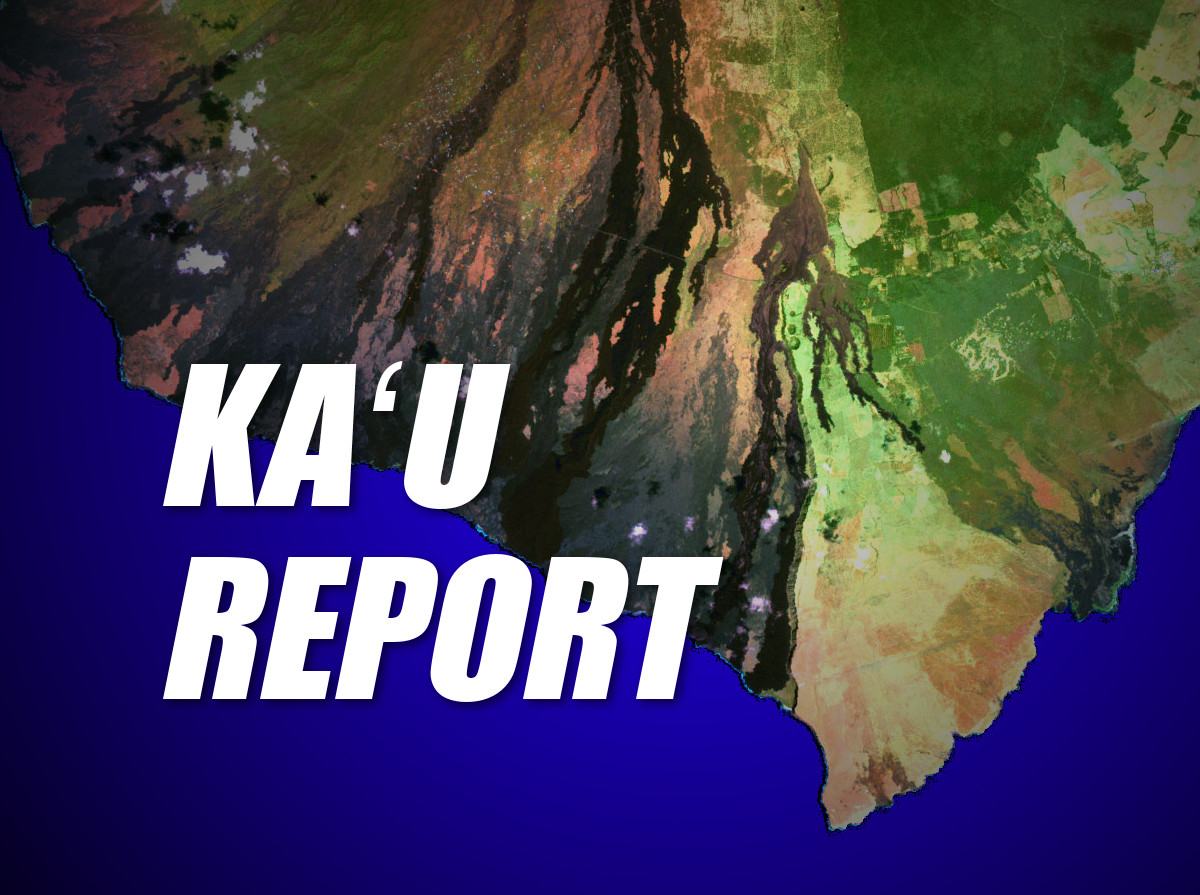 Fire units responded quickly to the 10:17 a.m. fire alarm at 92-8841 Coral Parkway. The burning structure was fully involved by the time Company 20 arrived on the scene, and the seven people inside had already gotten out of the building. Everyone was accounted for.

The blaze was extinguished in a little over an hour. Fire officials, who say the building is owned and occupied by Benson Gition, estimated a loss of $10,000.