HONOLULU, Hawaii – On Wednesday, Governor David Ige signed into law HB 321 (now Act 241) Relating to Medical Marijuana, which establishes a licensing system for medical marijuana dispensaries. Today was the deadline: Any bill the governor did not veto would become law even without his signature. However, Governor Ige decided to put his name […] 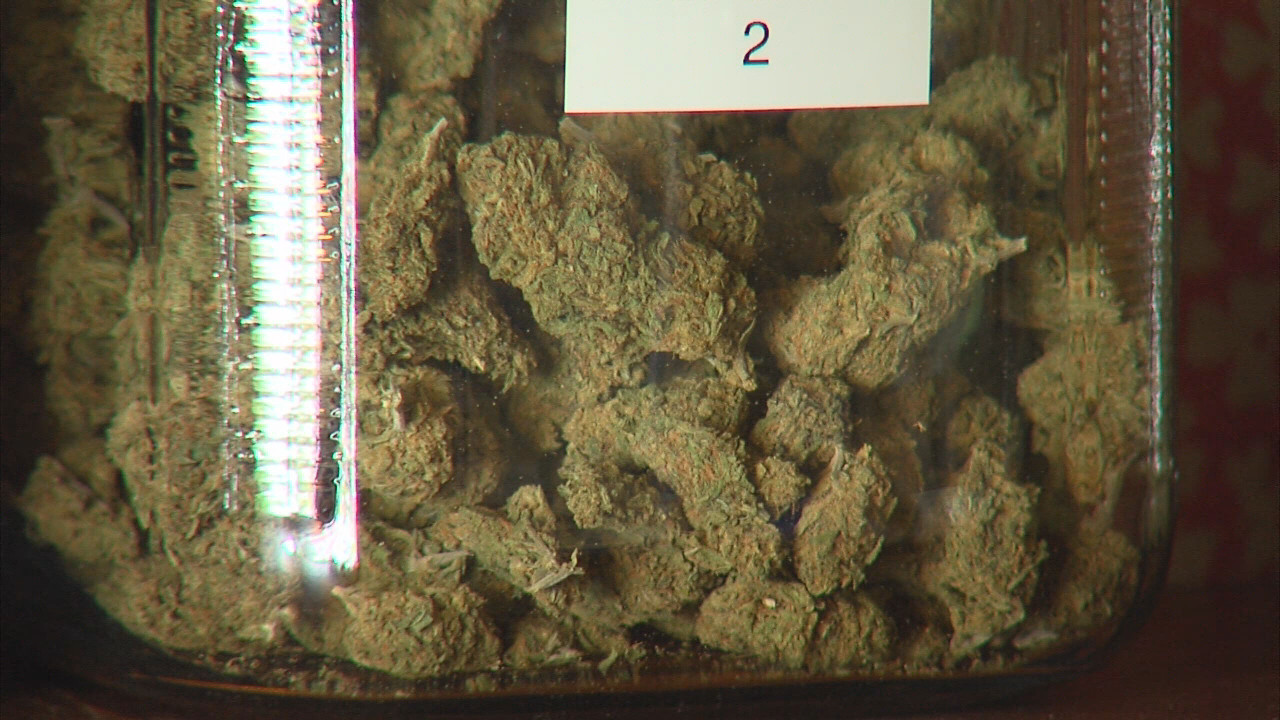 Medicinal cannabis in a glass jar

Today was the deadline: Any bill the governor did not veto would become law even without his signature. However, Governor Ige decided to put his name on the medical marijuana dispensary bill. The state says the new law also prohibits counties from enacting zoning regulations that discriminate against licensed dispensaries and production centers; allows the legal transport of medical marijuana in any public place, under certain conditions by qualified patients, primary caregivers or owners/employees of medical marijuana production centers and dispensaries.

The Department of Health will now establish administrative rules and procedures governing the program, with the first dispensaries set to open as soon as July 2016.

“I support the establishment of dispensaries to ensure that qualified patients can legally and safely access medical marijuana. We know that our challenge going forward will be to adopt rules that are fair, cost effective and easy to monitor. The bill sets a timeline. We will make a good faith effort to create a fair process that will help the people most in need.” – Governor David Ige

Kit Grant, the deputy director of the American Civil Liberties Union of Hawaii, issued a media release following the signing, saying details on the new law can be found at the Medical Cannabis Coalition of Hawaii (“MCCHI”) website.

MCCHI was co-founded by the Drug Policy Forum of Hawai‘i and the American Civil Liberties Union of Hawai‘i. Both organizations had seats on the Dispensary Task Force, which convened by the University of Hawai’i Public Policy Center in January 2014 at the request of the state legislature. Hearings were held across the state, including Hilo. Formal recommendations made by the task force were largely adopted for Act 241.

“In developing Act 241, lawmakers conducted a rigorous review of the 15 year-old program, seeking reports from the State auditor, studying recommendations from the Dispensary Task Force, and hearing direct input from the public. 88% of Hawai‘i voters support safe, legal access to medication for Hawaiiʻs registered patients statewide, and now, thanks to this diligent effort, the Legislature has listened.

Imagine being diagnosed with a debilitating disease, then being told that one of the medicines recommended by your doctor is only available if you grow it, or buy it – untested, uncertified – on the underground market. It sounds absurd, yet – without legal dispensaries – this has been daily life for 13,000+ registered patients in Hawaiiʻs medical marijuana program. Act 241 is the single greatest leap forward for Hawaiiʻs medical marijuana program since its inception in 2000 – and better fulfills the original, compassionate intent of the program.” – Carl Bergquist