KEALAKEHE, Hawaii - Hawaii County's Little Fire Ant Control program is getting another infusion of funding from the state. On Friday, the Hawaii County Council voted to accept $90,000 from the state Department of Agriculture to continue the fight against the invasive pests. 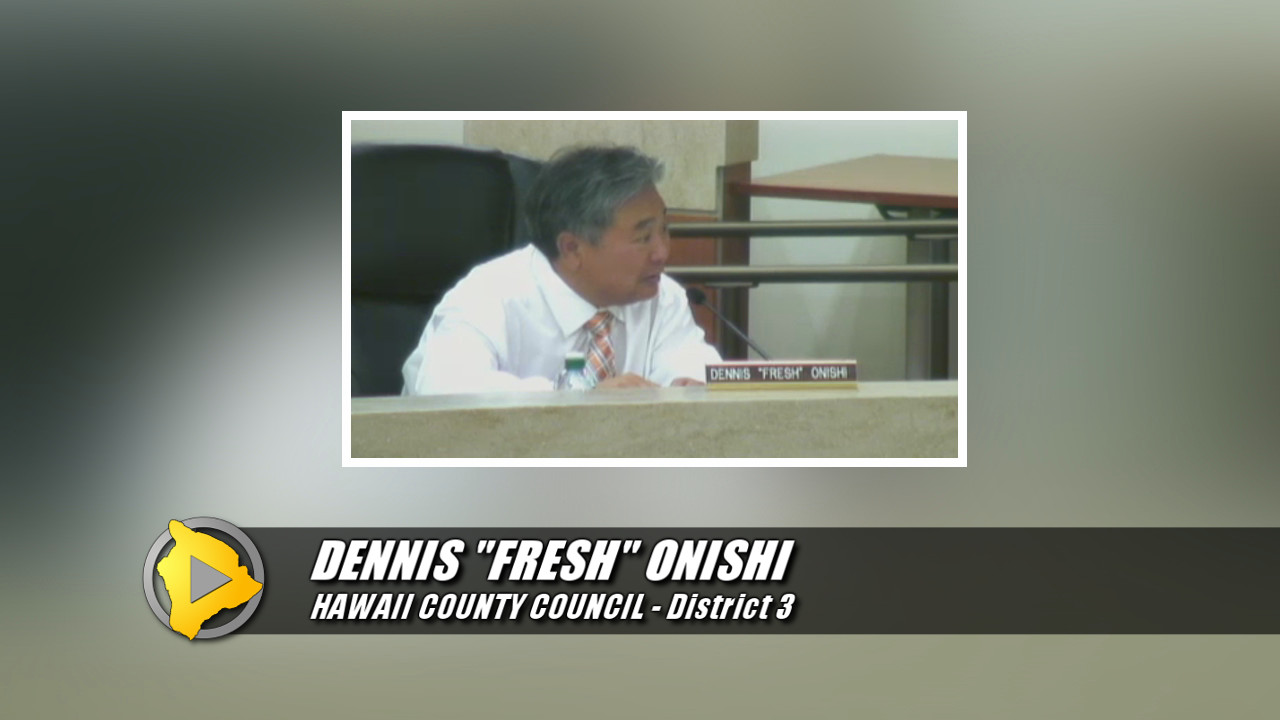 AUTHORIZES THE OFFICE OF THE MAYOR TO ENTER INTO AN AGREEMENT WITH THE STATE OF HAWAIʻI DEPARTMENT OF AGRICULTURE (HDOA), PURSUANT TO HAWAI‘I REVISED STATUTES SECTION 46-7, TO RECEIVE FUNDS FOR THE COUNTY OF HAWAI‘I’S LITTLE FIRE ANT (LFA) CONTROL PROGRAM

Provides $90,000 from HDOA to the Parks and Recreation Department’s LFA Control program to purchase equipment and supplies. 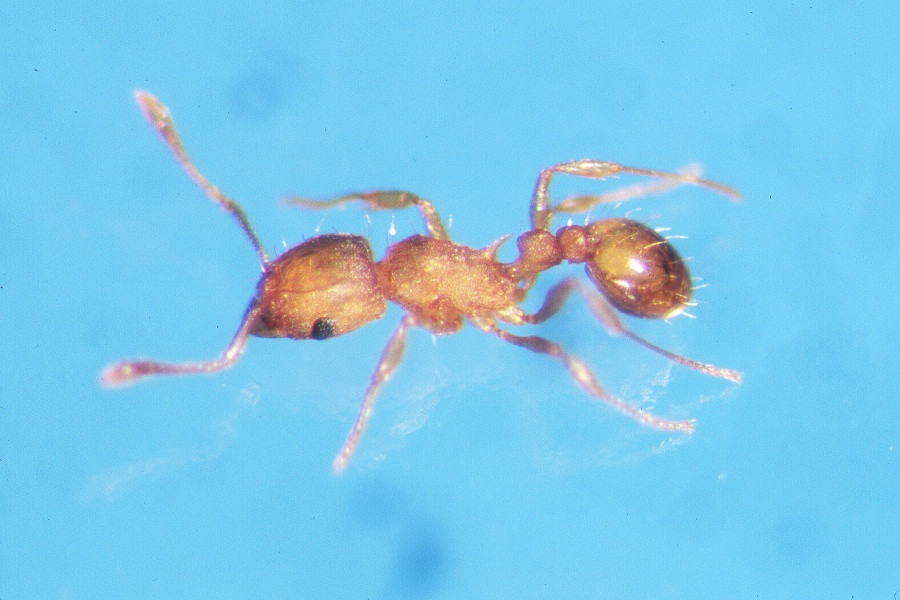 The Little Fire Ant, or Wasmannia auropunctata, was found on the Big Island in 1999. According to the Hawaii Invasive Species Council: