Preparation for Hurricane Hilda continues at all levels of government in Hawaii this morning. The state is asking Hawaii residents and visitors to take the following precautions: 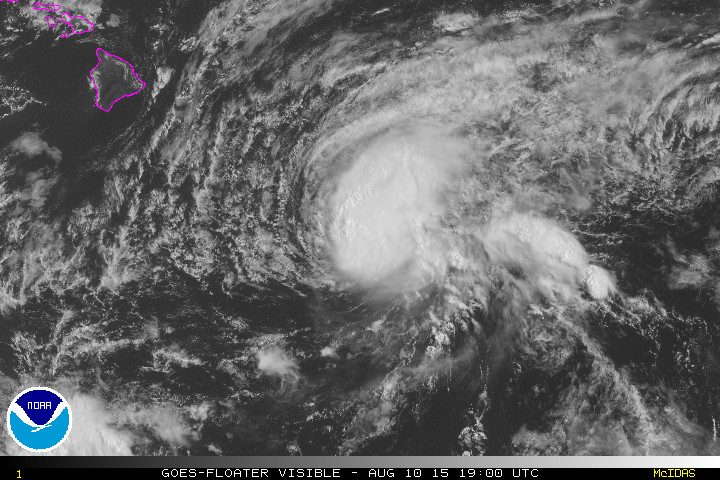 HONOLULU – Preparation for Hurricane Hilda continues at all levels of government in Hawaii this morning.

In a media release issued at 8:30 a.m. the state reports the Hawaii Emergency Management Agency, local emergency management and civil defense agencies, and federal and state partners continued coordination efforts with the National Weather Service (NWS) for Hurricane Hilda. According to the state, there was a briefing today from NWS on expected impacts and track of Hilda and discussion of current and planned actions by the local and state emergency management agencies.

“NWS briefed that as of 5 a.m. the center of Hilda, which is still measuring as a Category 1 Hurricane, is 425 miles southeast of Hilo. Over the weekend Hilda turned to the northwest, encountering an upper level jet which caused the system to slow and weaken. Further weakening is expected; however, there is a 10-15% chance of tropical storm force winds making landfall on Hawaii Island.”

Hilda will bring potentially heavy rains closer to the center of the system, thunderstorms, and gusty winds. There will be advisory level surf along east facing shores beginning today. Hilda is expected to make its closest approach to Hawaii Island late Wednesday.

The state is asking Hawaii residents and visitors to take the following precautions:

The next update on Hilda is scheduled at 11 a.m. HST