PAHALA, Hawaii – In this video, part of the Ka’u Coffee Faces Uncertain Future series, Joan Obra and Miguel Meza of Isla Custom Coffees share a detailed economic and risk assessment for the Moa’ula coffee farms in Ka’u. The farms are under pressure from the invasive coffee berry borer, climbing minimum wages, and possible rate increases on their farm leases.

For example, in 2018-2019, when future minimum wage is mandated to climb to $10.10/hour , and if there is a 10-15% CBB infection rate, and if the Beauveria Bassiana spray to ward off the CBB is no longer subsidized, and at a rental rate of $600 per acre per year (a number that has allegedly been floated in the ongoing negotiations) it would take 5,563 lbs of coffee cherry per acre for a farm to remain profitable. That’s 37% higher than the 10-year average yeild of 4,063 lbs/acre, according to Obra and Meza. 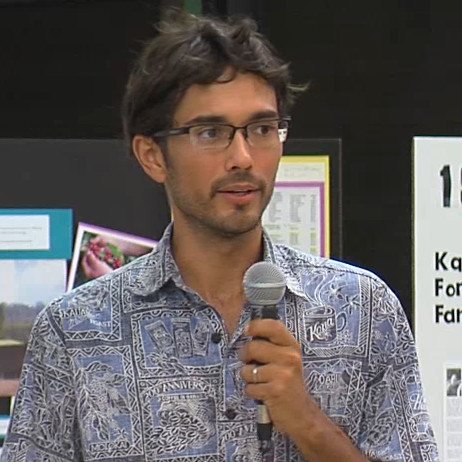 “Coffee is still very, very price-sensitive. We are at all-time market high right now as far as prices and even a 10% reduction in that price… would require 6,500 pounds per acre to remain profitable. Which is higher than any single farm we talked to. And that is sixty percent higher than the current average yields. Now, we look at 30% CBB and unfortunately this is a level that some farms are currently experiencing and/or exceeding. You get to this
scenario and profitability is impossible. It is absolutely impossible. It would take 30,000 pounds of cherry per acre, assuming you get eleven dollars a pound which you wouldn’t.

Which is why this has to be addressed very, very quickly and drastically.”Miguel Meza on Sept. 27, 2015 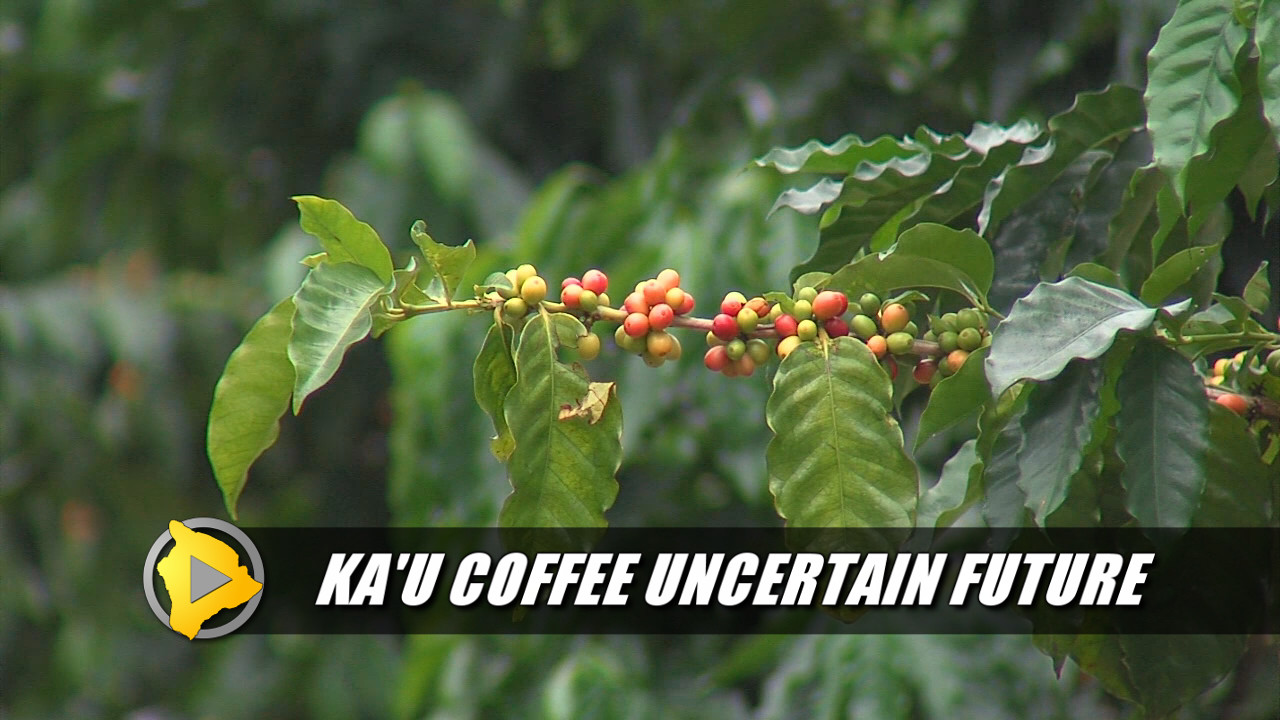