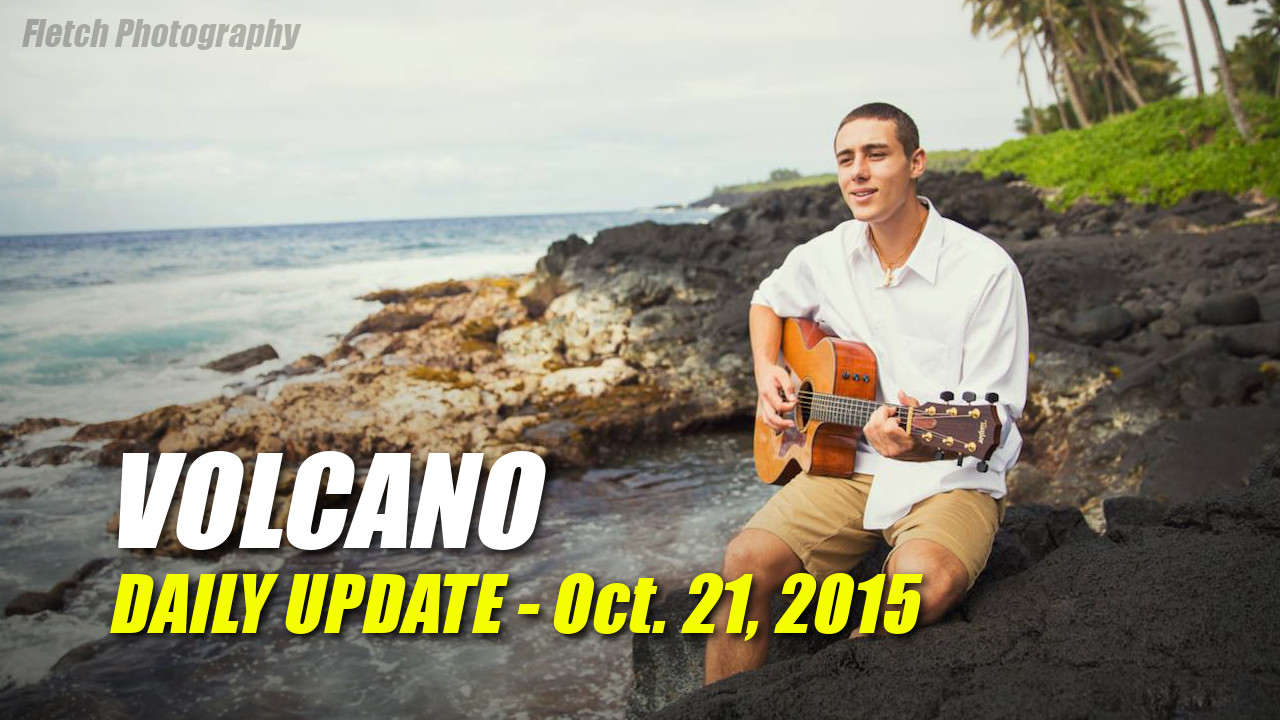 
HAWAII VOLCANOES NATIONAL PARK – In a presentation given earlier this year, USGS geologist Mike Poland explains a “Slow Slip Event” – or SSE – that took place in 2007. The video clip is courtesy the National Park Service and has been edited by Big Island Video News. A SSE recently took place on Kilauea volcano, although it did not result in a noticeable change in volcanic activity.

SOURCE: HVNP After Dark in the Park

KILAUEA VOLCANO – Eruptions continue at Kīlauea Volcano’s summit and in its East Rift Zone at Puʻu ʻŌʻō. Scientists say the summit slowly inflated over the past day, however, little change in tilt has occurred since midnight.

“Summit Observations: The summit tiltmeters showed gradual inflationary tilt over the past day, however, since midnight little change in tilt has been observed. The lava lake level fluctuated with changes in spattering activity. This morning the lake was roughly 50 m (164 ft) below the Overlook crater rim. Summit sulfur dioxide emission rates ranged from 2000 to 6000 metric tons per day during the past week.

June 27th Lava Flow Observations: Webcam images show that the ‘June 27th’ lava flow continues to be active, with a new, small breakout along the tube system on the upper part of the flow field. Satellite imagery from this past week showed scattered breakouts between 2.2 and 6.3 km (1.4 and 3.9 mi) northeast of Puʻu ʻŌʻō. The lava flow is not currently threatening any communities.”USGS Hawaiian Volcano Observatory on Oct. 21, 2015 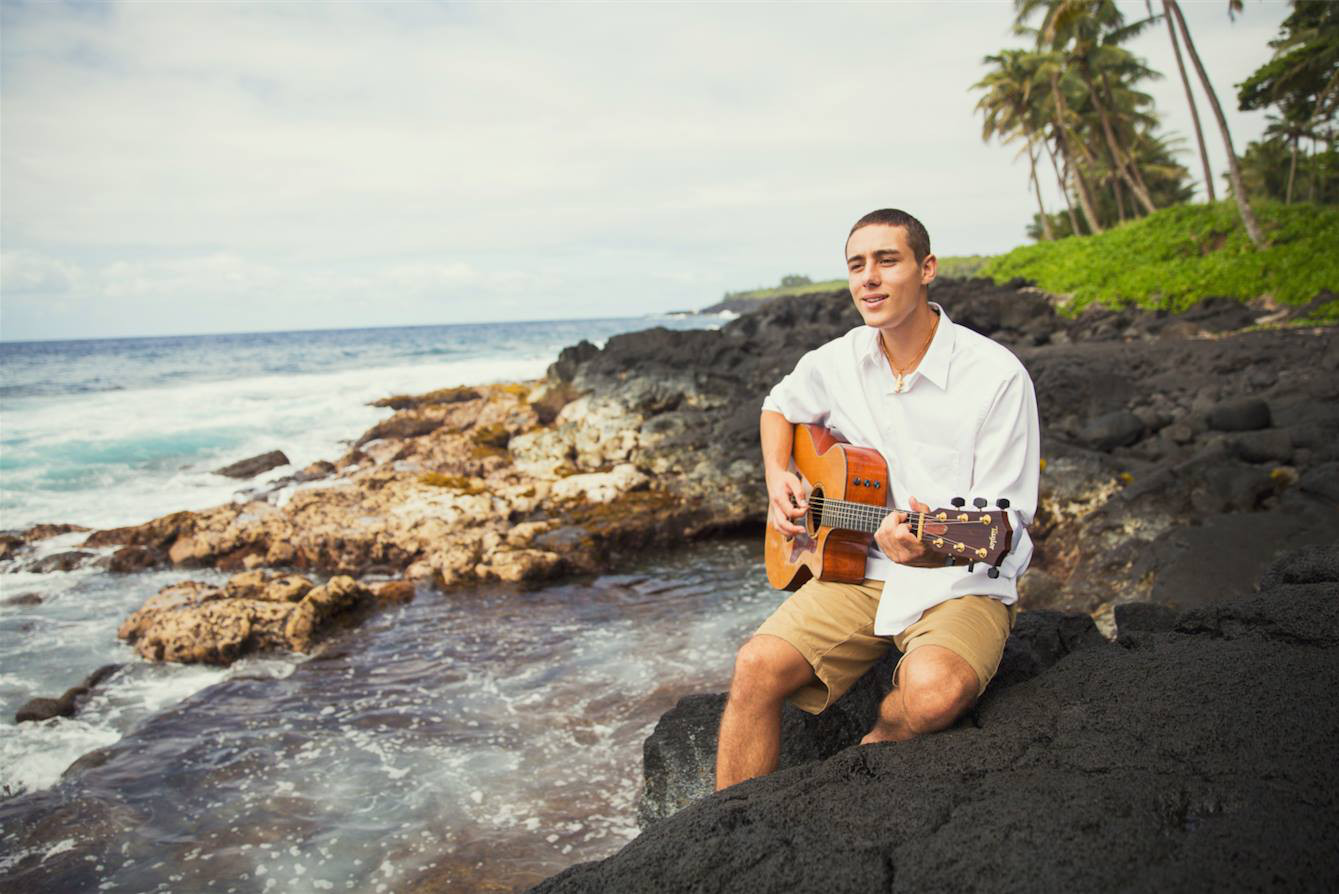 “Sean “Olanui” Robbins is a Puna, Hawaiʻi raised triple-threat talent and is quickly earning a reputation as a kī hōʻalu (slack-key) rising star and a haku mele (Hawaiian songwriter). The 21-year old local boy is often described as an old soul contained in a young body, and the protégé of slack key master and legendary musician, Cyril Pahinui. With a great respect for the “old style” of Hawaiian music playing taught by kūpuna, Sean was also taken under the wings of the famous musical Keliʻihoʻomalu ‘ohana in Kaimū, Kalapana, Hawaiʻi. Sean’s first CD Olanui is a Hōkū award winner, and a taste of what is to come. We are happy that Sean calls Hawai’i Island his home so we can showcase his heartfelt music.”National Park Service 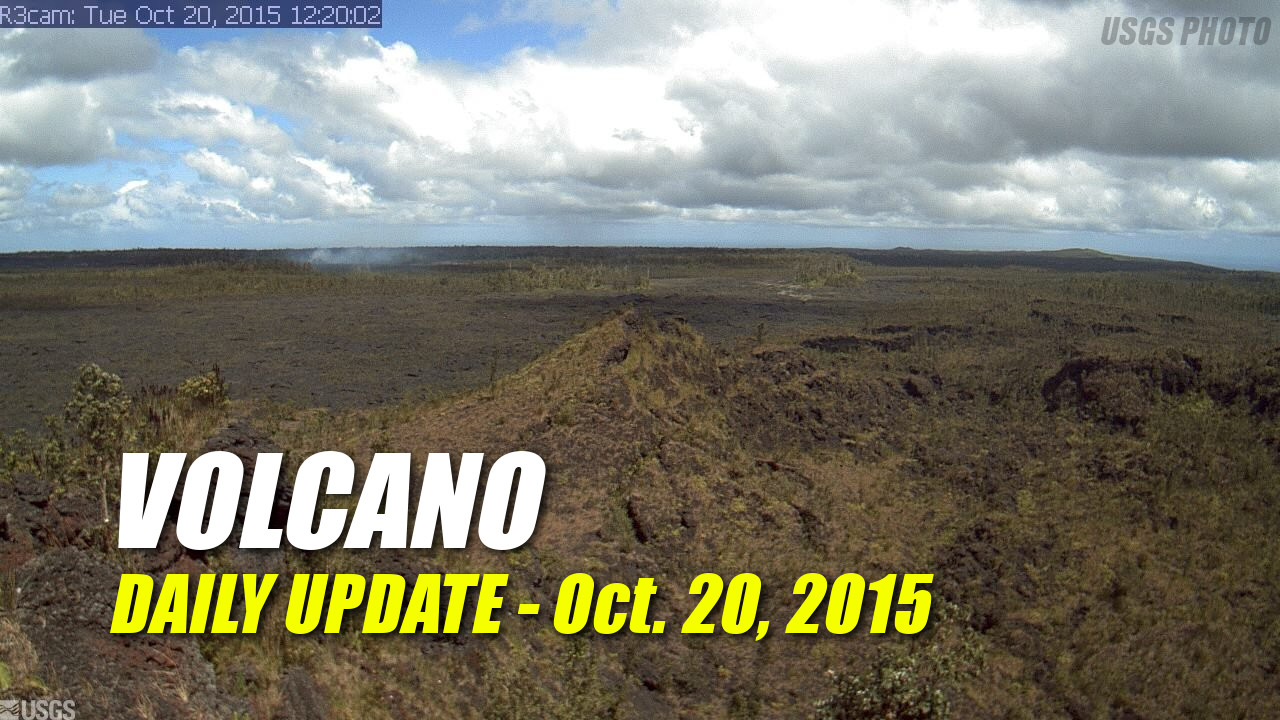